CENTER CITY (WPVI) -- Though Pope Francis will be delivering a mass to hundreds of thousands of people on the Ben Franklin Parkway on Sunday, it's not his first service.

The Cathedral Basilica will shine for the pope, every window has been cleaned up, every piece of brass shined up.

"We have also polished and washed, look at this! The floors are spic and span," said Father Dennis Gill.

And they are also busy giving the Basilica a high tech makeover.

All necessary, but not so simple to accomplish - especially in a building that's more than 150-years-old.

"The older sections of the cathedral were built in the 1840s so we had to find raceways to get to the existing columns to put wiring for new speaker systems which is a big undertaking," said Skip Ziegenfuss from JJ White Electrical.

Ziegenfuss has crews working around the clock to bring the Mother Church of Philadelphia into the digital age.

"Installing a whole new speaker system new microphones, camera systems and updating IT system here in the cathedral," he said.

The trick is to get it all wired up, all while still preserving its historic charm.

"No one wants to see electrical and wires so most of the stuff is concealed in the walls," said Ziegenfuss.

To do that, he had to go through the catacombs.

"There were tunnels 4 foot wide and 4 foot high and guys crawled through and the columns to install wiring," he said.

Roughly 2,000 people of faith will have a seat at this very special papal Mass, but the upgrades will ensure that everyone who watches from everywhere around the world has a front row seat.

The cameras will broadcast in high definition.

"With the cameras they have in here you will be able to see exactly what his face looks like," said Ziegenfuss.

And even once Mass is ended and Pope Francis leaves Philadelphia, these high-tech changes at the Cathedral Basilica will be here to stay.

"I am relatively new to this biz - only been doing for 43 years - laugh and this is one of the most unique projects i have been involved with," said Ziegenfuss.

Everything in the church will be draped in white and special vestments have been made for the pope as he greets everyone inside.

The Mass will be dedicated to the Blessed Mother and of course Saint Gianna, the patron saint of the World Meeting of Families and families everywhere.

The papal Mass at the Cathedral Basilica of Saints Peter and Paul will take place at 10 a.m. Saturday.

To view the pope's full itinerary in Philadelphia, CLICK HERE. 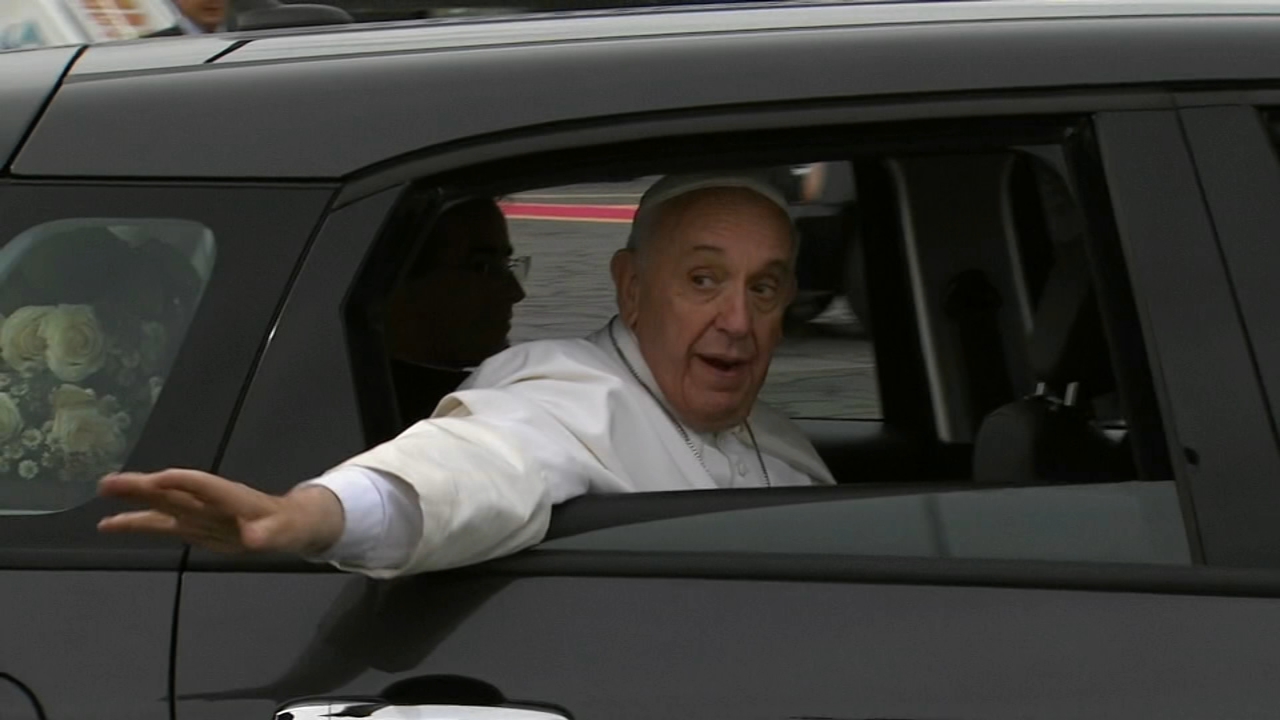 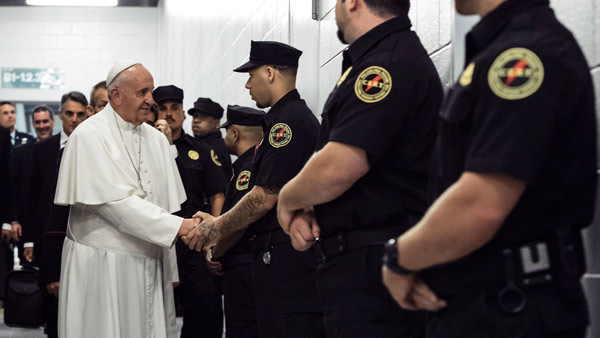 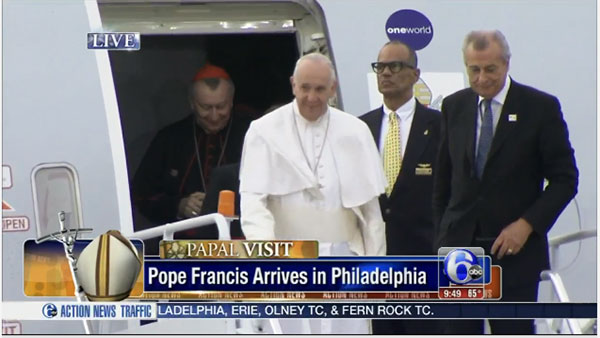 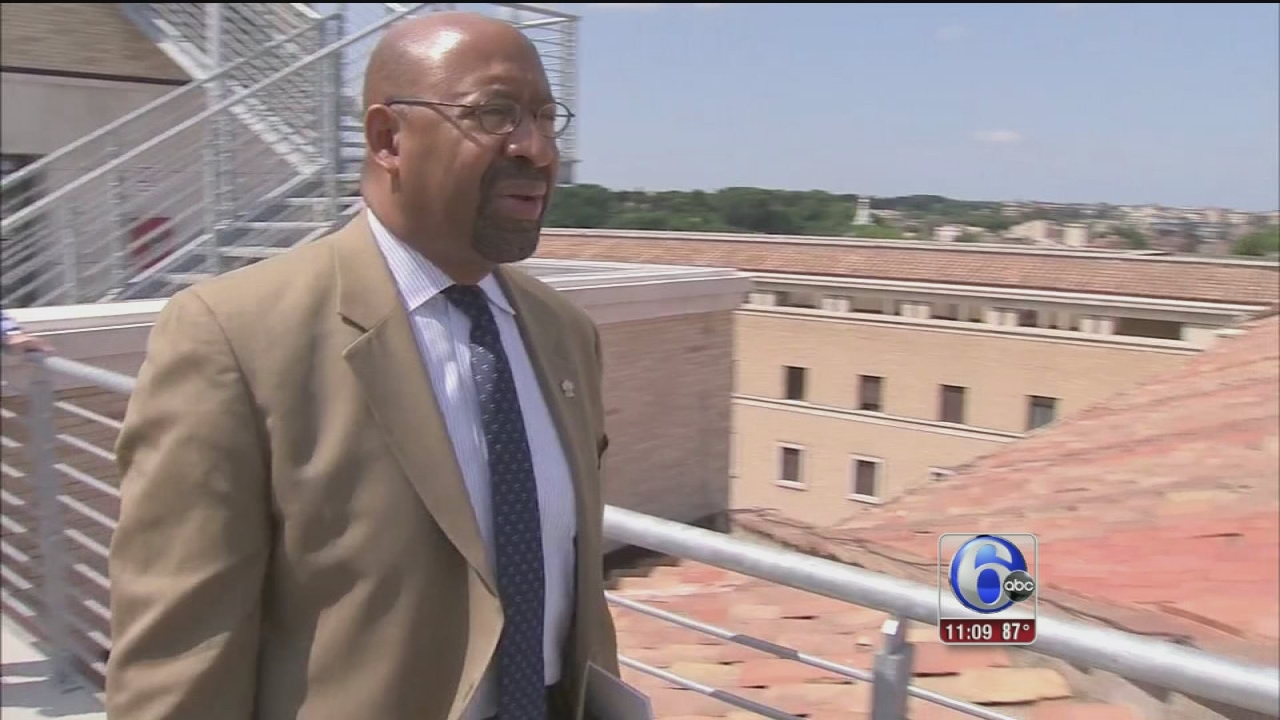