Sixty years after she was denied the opportunity to be a bat girl for the Yankees, one woman's dream is finally coming true.

NEW YORK -- In 1961, 10-year-old Gwen Goldman wrote a letter to the Yankees asking to be a bat girl, but she was told she had no place in the dugout.

She had been rejected by then-general manager Roy Hamey, who wrote her in a letter on June 23 of that year: "While we agree with you that girls are certainly as capable as boys, and no doubt would be an attractive addition on the playing field, I am sure you can understand that it is a game dominated by men a young lady such as yourself would feel out of place in a dugout."

Cashman responded with a desire to fix the six-decade-old wrong.

On Monday night, after a lifetime of waiting and after beating cancer, Goldman, now in her 70s, was the bat girl for the New York Yankees.

"Some dreams take longer than they should to be realized, but a goal attained should not dim with the passage of time," Cashman added. "I have a daughter myself, and it is my sincere hope that every little girl will be given the opportunity to follow her aspirations into the future."

"I think it's really cool," Boone said after meeting her. "I think you're going to see her probably take balls out at some point to home plate. ... Hopefully it's an experience of a lifetime for her and a long one in coming."

Goldman said it was worth writing the letter and keeping the hope.

"You see, it was worth writing that letter, it was worth having that hope, it was worth pursuing it and trying it, and even if you didn't get it at first, you know the old saying, you just keep on going," Goldman said.

After the third inning, the Yankees played a video that included the letters and a Zoom session in which Cashman, assistant general manager Jean Afterman and pitcher Gerrit Cole were among those informing her of the offer.

She then was introduced to the crowd, walked up the Yankees dugout steps onto the field and waved her cap as fans applauded.

The special honor was made possible as part of the Yankees HOPE Week (Helping Others Persevere & Excel). The community initiative takes place starting Monday through July 2, for its 12th year.

Over each of the five days of HOPE Week, the Yankees will reach out to an individual, family or organization worthy of recognition and support. They will get a day celebrating their accomplishments. 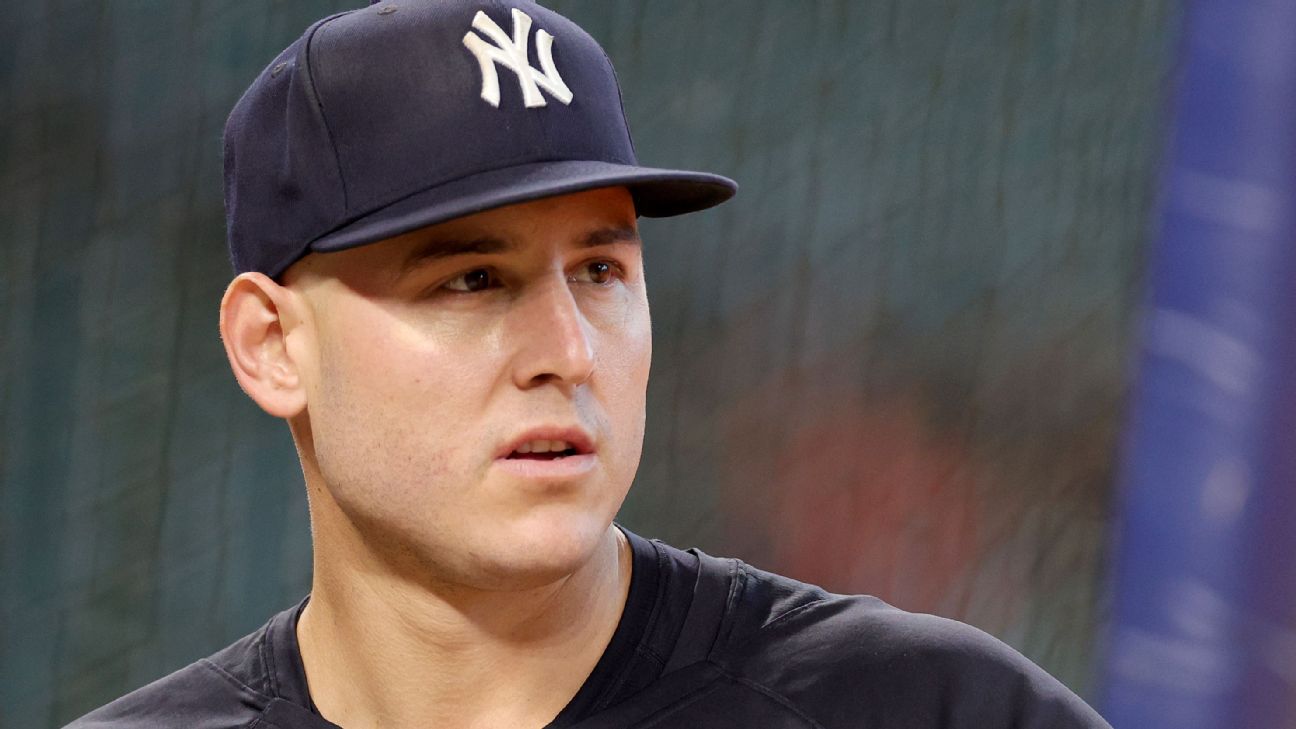