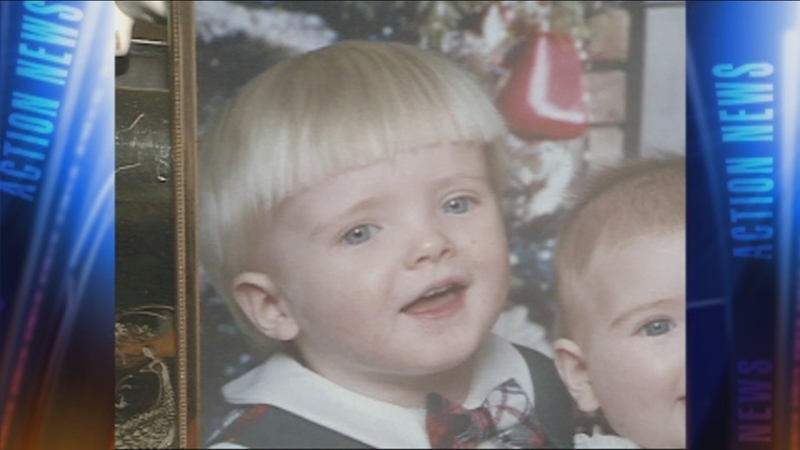 PHILADELPHIA (WPVI) -- In the early months of 1991, the nation was preoccupied with the Persian Gulf War, as the United States chased Iraqi dictator Saddam Hussein from his dream of annexing Kuwait.

In Philadelphia, health and school officials were locked in battle too - against a major measles outbreak, and the deep religious convictions which fueled the spread of the virus.

Nine children would die, six of them associated with two fundamentalist churches which preach a reliance on prayer, not medical care, to cure disease.

Five of those children would die in 10 days.

None had been vaccinated, and although measles is normally fatal in about 1 of every 300 cases, the fatality rate in Philadelphia was much higher, because only 1 child in the congregations received treatment for pneumonia and encephalitis among the children.

A study says only one child had received medical care. 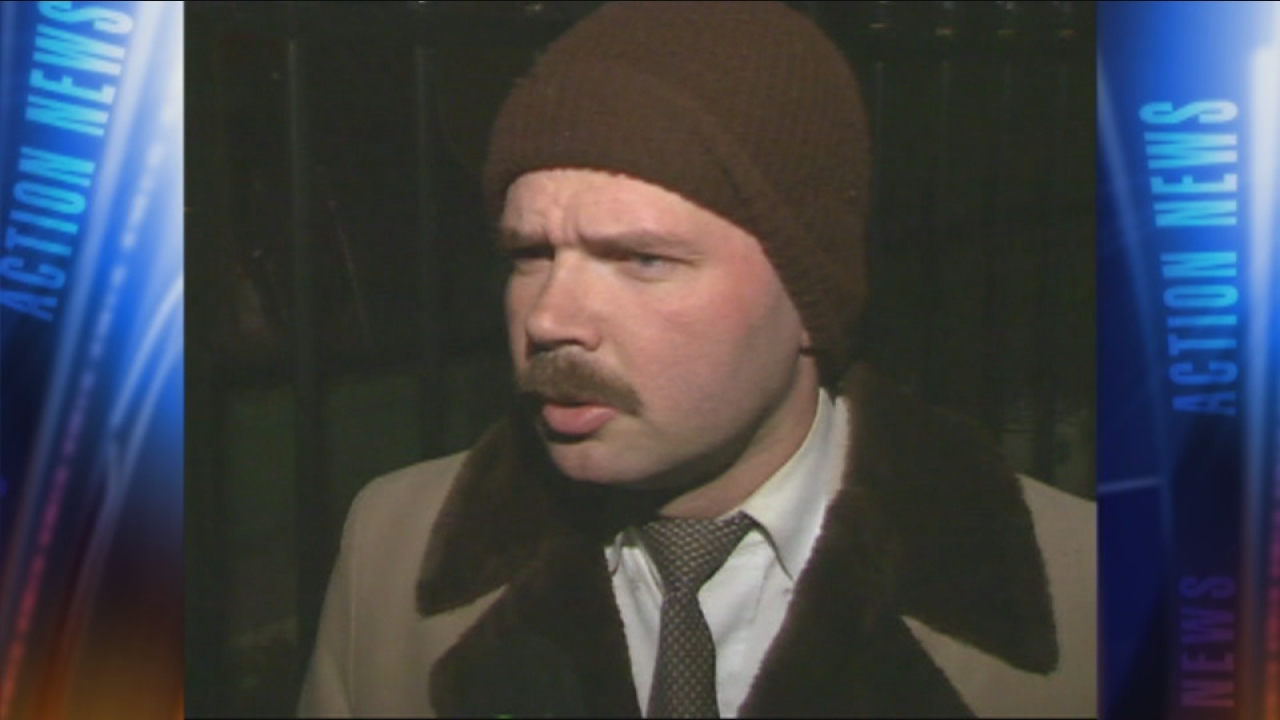 1991 VIDEO: Church member defends lack of vaccinations
The member of a church that lost children to measles defends their desire to trust in God over doctors.

The outbreak began in October 1990, but grew quickly by November. Between then and March 24, 1991, 486 cases and 6 deaths had swept through the Faith Tabernacle church and its off-shoot, First Century Gospel.

In February 1991, city health officials counted 134 measles cases among the 201 students at the Faith Tabernacle school.

Dr. Robert Ross, the city's then-deputy health commissioner, was quoted as saying, "This is very bad. I think nightmare would not be too strong a term."

The congregations' belief in prayer over modern medicine put them back in the news in 2013, when two members of First Century Gospel, Herbert and Catherine Schaible, were charged with third-degree murder after their 7-
month-old son Brandon died of untreated bacterial pneumonia.

At the time, they were on 10 years probation following the death of their two-year-old son Kent also died of pneumonia.

Although the churches were the center of the outbreak, by June 1991 there had been 938 other measles cases reported to the Philadelphia Health Department.

Doctors said the highly-contagious virus spread quickly in the general community, too. Children at the church schools came from many neighborhoods, so once they picked up the virus at school, it went back to their home areas quickly. 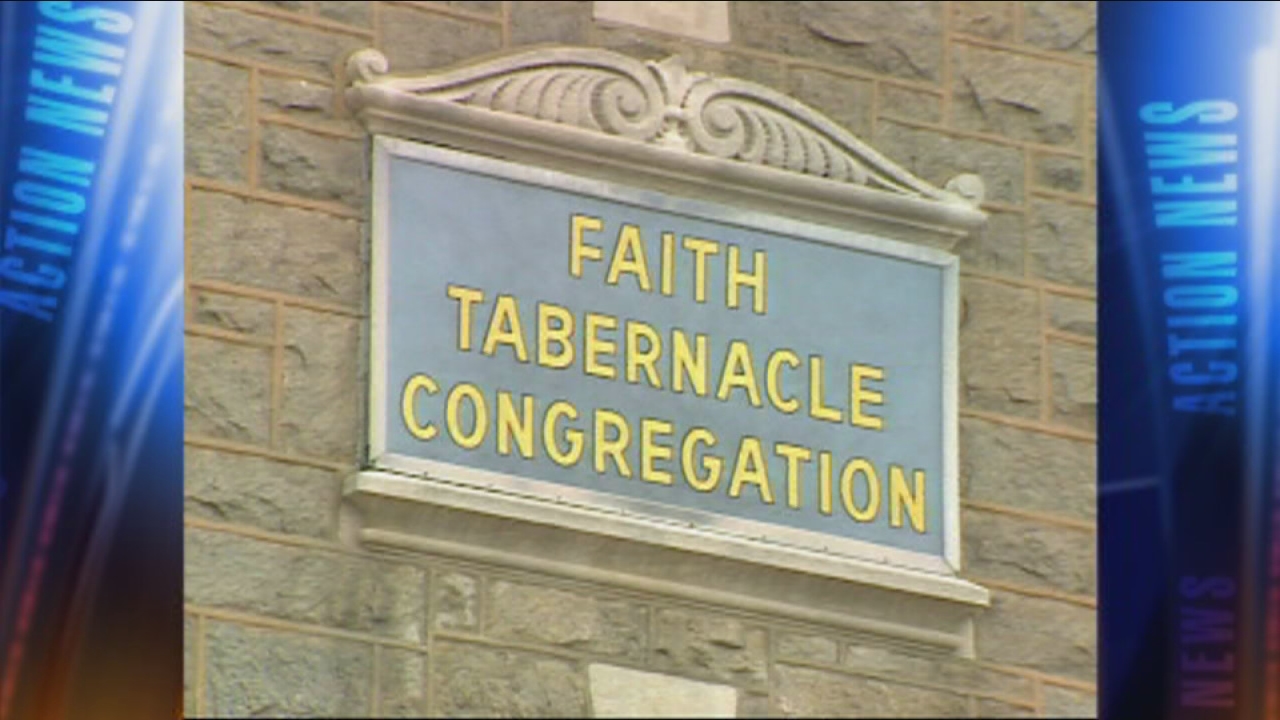 1991 VIDEO: What are rights of children, parents over vaccinations?
In 1991, then-Action News reporter Lucy Yang explored the rights of parents and children when it comes to vaccinations.

According to federal health officials, in 1991 less than half of the city's preschoolers, and only a slightly higher share of school-age children, were vaccinated.

The 1991 outbreak did spur a major federally-funded vaccination effort in Philadelphia.

Today, vaccination rates are much higher, though Pennsylvania overall only had an 85% rate for kindergarten-age children in 2013-14, one of the worst rates in the nation.

The 1991 outbreak did spur calls for tighter restrictions on religious exemptions from vaccinations in Pennsylvania.

After losing her 2-year-old grandson Jamie Jones to measles in the congregation, Pat McGhie circulated petitions seeking a law requiring all children to be immunized, regardless of the parents' religious or ethical beliefs.

But so far, no proposal has succeeded in Harrisburg.