WPVI
PHILADELPHIA (WPVI) -- Two men are dead and three others are hurt after multiple shootings in Philadelphia on Sunday evening.

Just before 3 p.m. at 49th and Pentridge streets in Southwest Philadelphia, a 31-year-old man was shot multiple times. He was transported to an area hospital where he's listed in stable condition.

Around 4:24 p.m., police say a 22-year-old man was shot four times in the back, once in the torso and once in the leg on the 4700 block of Paschall Avenue. He was transported to the hospital where he was pronounced dead.

Police say another shooting left a man dead on the 700 block of Locust Avenue around 6:35 p.m. in the city's Germantown section. He suffered multiple gunshot wounds to the chest. He was pronounced dead at the hospital.

The gunfire continued on the 4300 block of Wayne Avenue around 7:20 p.m. Police say a 34-year-old man was shot once in the leg and is now listed in stable condition at the hospital.

One hour later in the 2700 block of Reed Street, police say a 27-year-old man was shot twice in the ankle. He was transported to an area hospital where he's listed in stable condition.

Anyone with any information is asked to call police at 215-686-TIPS.
Report a correction or typo
Related topics:
philadelphiacrimeshooting
Copyright © 2020 WPVI-TV. All Rights Reserved.
CRIME 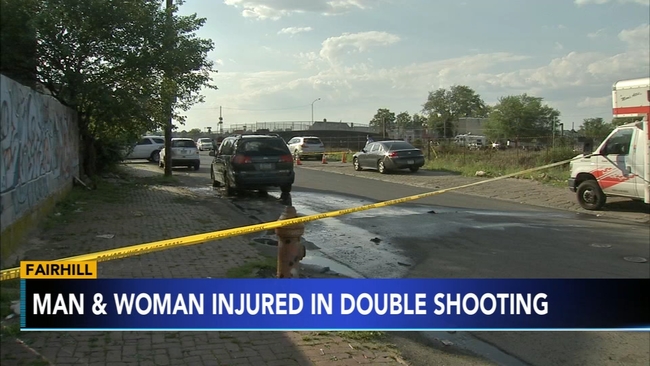 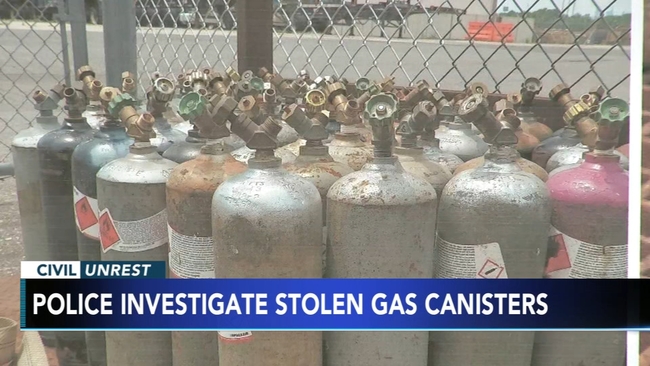