WPVI
By Heather Grubola
PHILADELPHIA (WPVI) -- A man is badly beaten outside a bar in South Philadelphia. Now, his fiancé is asking for help in identifying the person responsible.

Lassiter listed the injuries her fiancé, 48-year-old Frank Tarantella, sustained after she said he was assaulted outside Cookies Tavern in South Philadelphia back in October.

Lassiter said it began with a fight inside the bar that was pushed outside. Police were called to the scene just after midnight on Saturday, October 12.

"He was left on the ground, outside, by himself," she said.

Tarantella was rushed to the hospital.

Lassiter said she became concerned when Tarantella didn't come home and no one had heard from him. Fearing the worst, she called their local hospital.

"I called the first hospital that is in our vicinity and that's when they told me that he was in ICU in a coma and not in an induced coma. His brain was in a coma," she said.

The Citizens Crime Commission is administering a $10,000 reward for just the arrest of the person responsible. All you have to do is call 215-546-TIPS. All calls will remain anonymous. 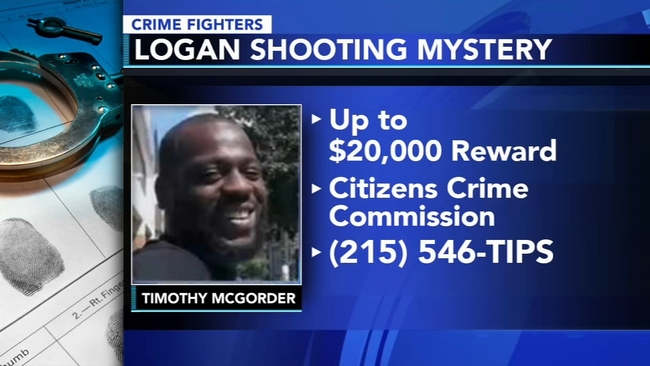 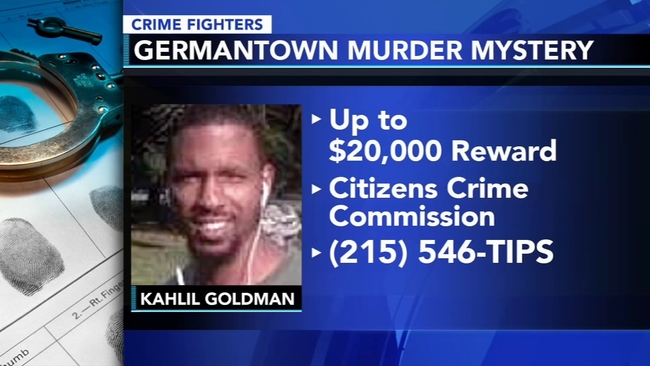 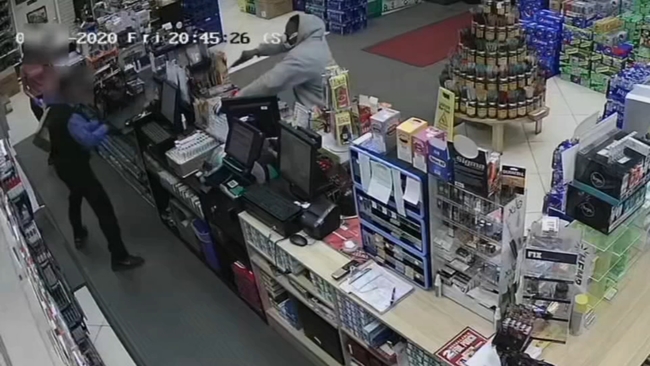 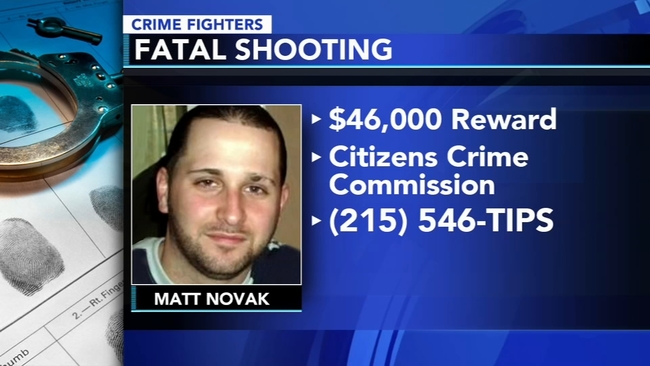