Police: Man attempted to lure 8-year-old outside her home 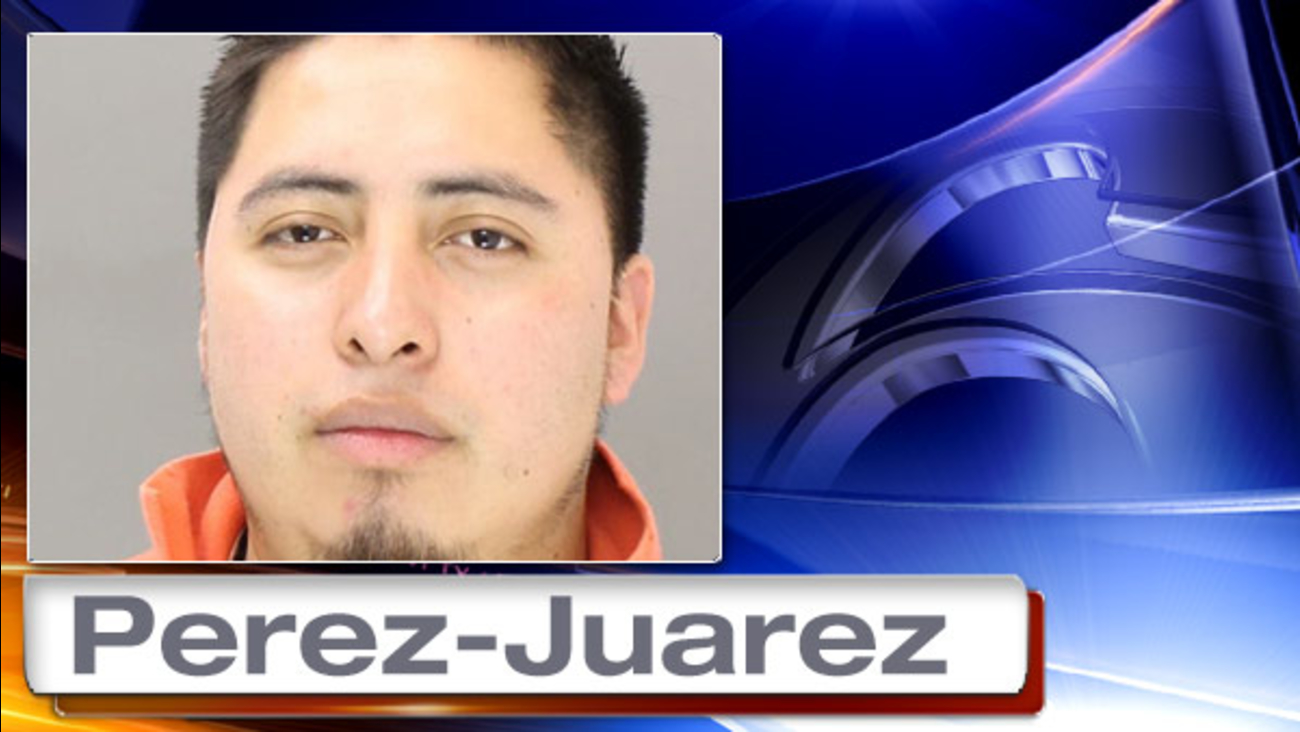 BENSALEM, Pa. (WPVI) -- A man has been arrested for the attempted luring of an 8-year-old girl in Bensalem, Bucks County.

It happened around 12:00 noon Saturday in the 3200 block of Claridge Road.

Police say the young victim was outside her home when she was approached by 22-year-old Juan Perez-Juarez.

According to authorities, Perez-Jaurez tried to lure the child into his car but the girl told him she wasn't allowed to go.

That's when the suspect allegedly got out of his car, exposed himself to the child and urinated in the street.

Perez-Jaurez fled the scene after being confronted by the girl's father.

He crashed his vehicle into a pole about a block away then continued to flee.

He suffered injuries and was taken into custody.

Investigators say the suspect faces a number of charges.