Corn Mo, the singer from the 'no jingle' NJM ad, created a jingle for one of his biggest fans - Matt O'Donnell.

For those unversed in the ways of Corn Mo, we shall enlighten you.

His real name is Jonathan Cunningham. The Texas native plays multiple instruments including accordion and records under the alias Corn Mo.

He, along with his band, have performed with Ben Folds, They Might Be Giants and Andrew WK.

But recently he has been appearing on 6abc Action News' streaming newscast "Brighter News," which airs weekdays at 7:30 a.m.

That's because Corn Mo is part of NJM Insurance Group's latest commercial. As a sponsor of "Brighter News," the NJM ad airs during breaks of the newscast.

The commercial is for NJM's 'no jingle or mascots' campaign, which was created with the help of Philadelphia-based Brownstein Group. In the ad, an agency is pitching NJM employees about promotional ideas including a mascot and this jingle, which is performed by Corn Mo:

And that non-jingle jingle got stuck in Matt O'Donnell's head.

He made it his mission to find who was that keytar player.

And sure enough, he discovered Corn Mo and even followed him on Instagram.

Since then, Matt has made sure to mention Corn Mo whenever possible on "Brighter News," calling him "very memorable and "the updated version of Meatloaf."

Co-anchor Tamala Edwards figured with Matt's drumming prowess and Corn Mo's musical talents, the two could form a dynamic duo if they ever met.

Could that really happen?

Well, NJM and The Brownstein Group heard and got involved, and Corn Mo appeared on "Brighter News" on Thursday.

Though Corn Mo couldn't make it to the studio this time, the singer did not come emptyhanded as he surprised Matt with a jingle of his very own, set to the same NJM tune.

"Hey Matt, I heard you are a fan of my work. Even though NJM didn't want a jingle, I thought that you might like one," Corn Mo said.

And here are the lyrics to Corn Mo's Matt O'Donnell Jingle so you can sing along:

When you want to start your day/
The Action News Morning way/
He's a drummer and a dad/
And his golf swing ain't so bad/
His suits are made in France/
But are we sure he's wearing pants?

"I think you're the only Action News anchor with his own jingle," Tam said.

"That was the best," Matt said.

Matt's next goal is to get Corn Mo to perform at this year's 6abc Thanksgiving Day Parade!

"I feel like I made a new friend and never actually met him in-person," Matt said.

And if you need more Corn Mo in your life, NJM has some other ads with him and his keytar. 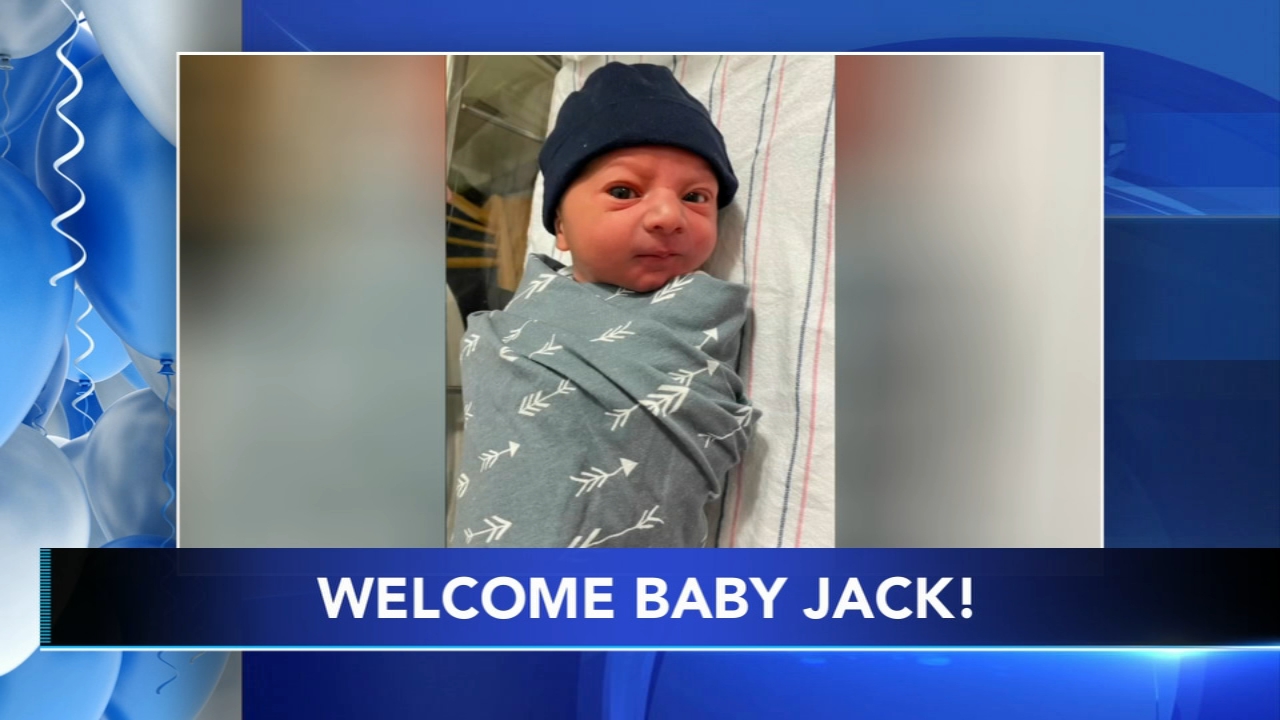 Welcome to the world Jack Nicholas! 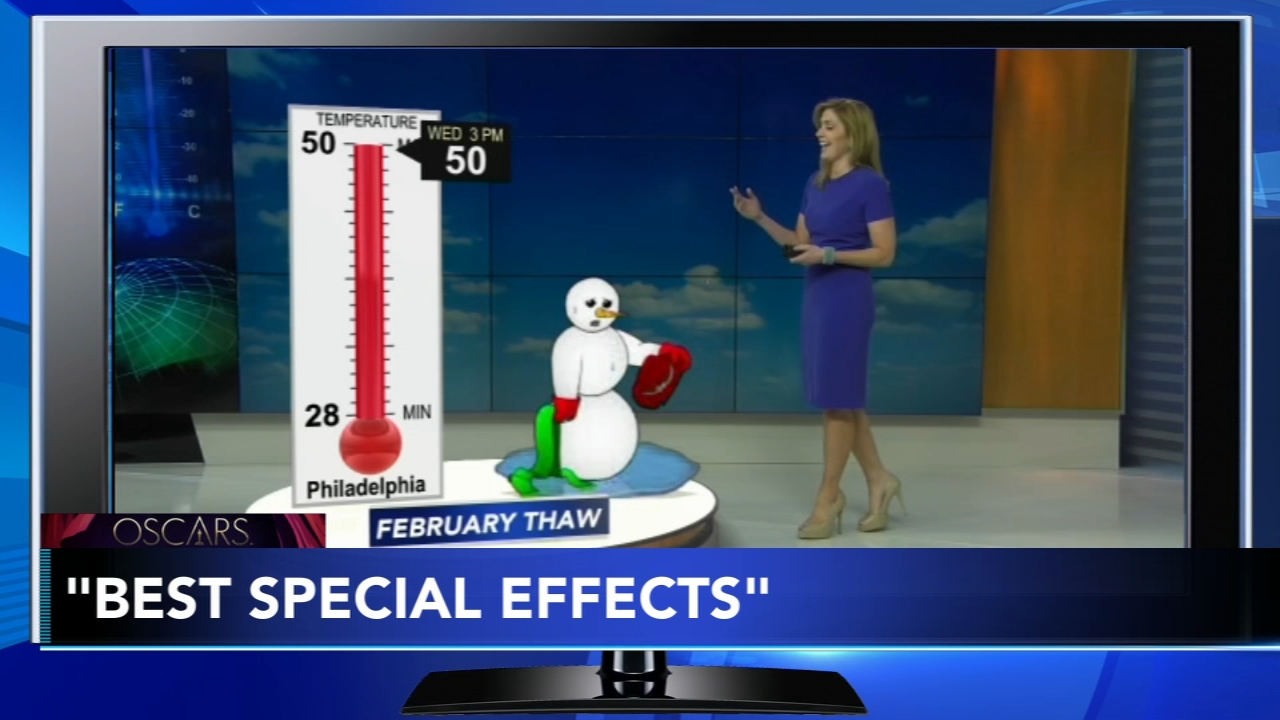 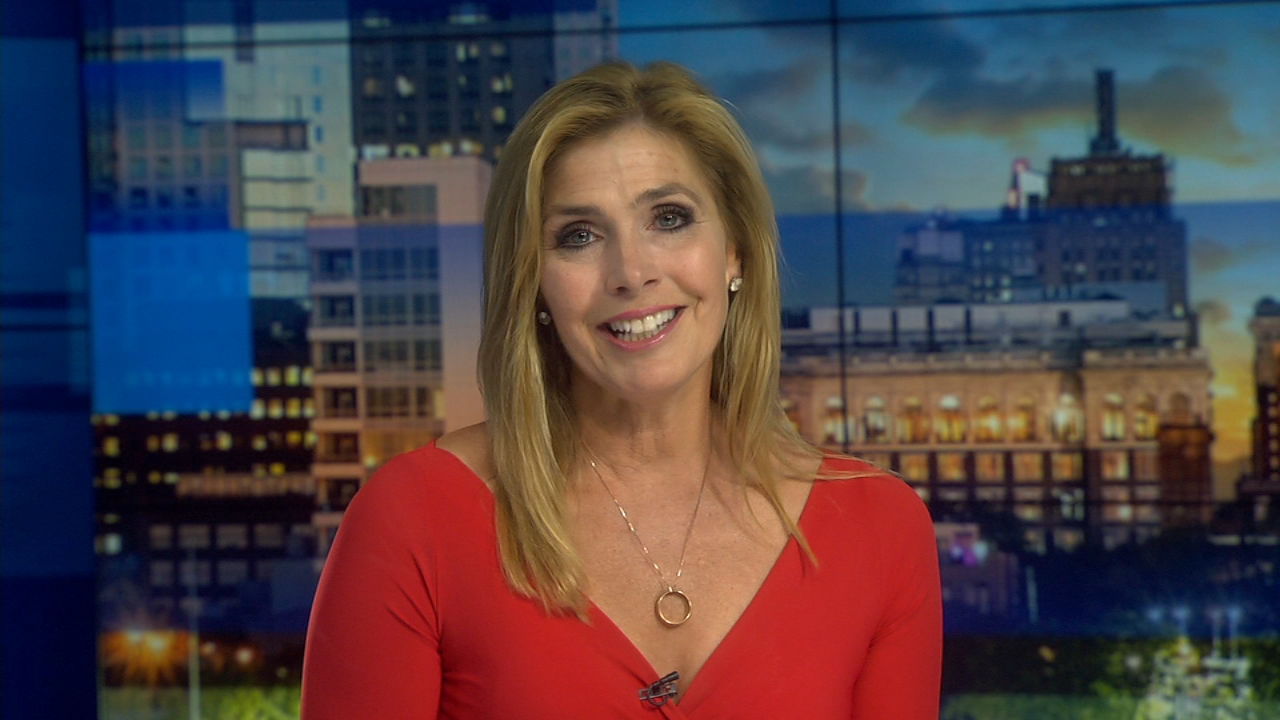 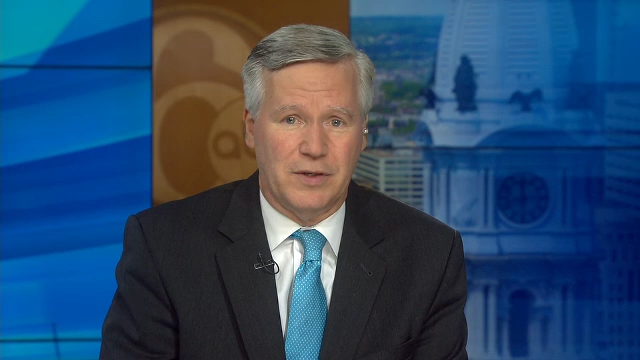 WATCH: David Murphy signs off after 31 years with Action News 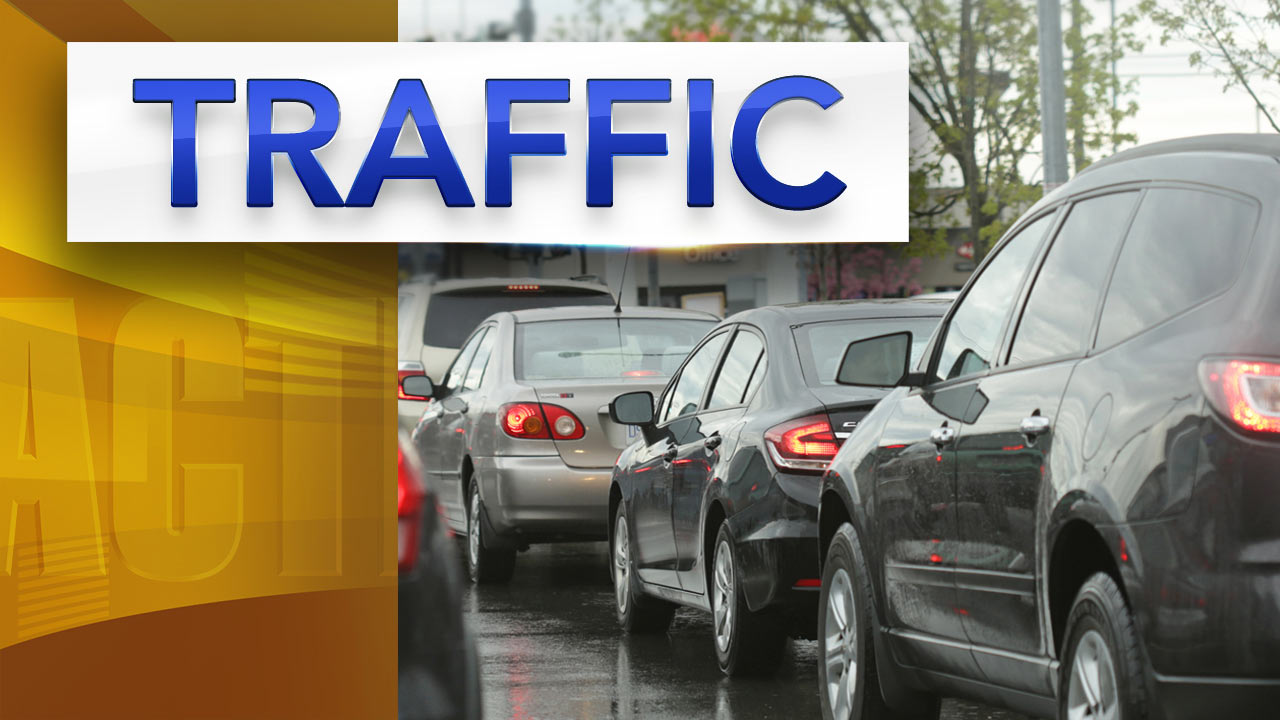