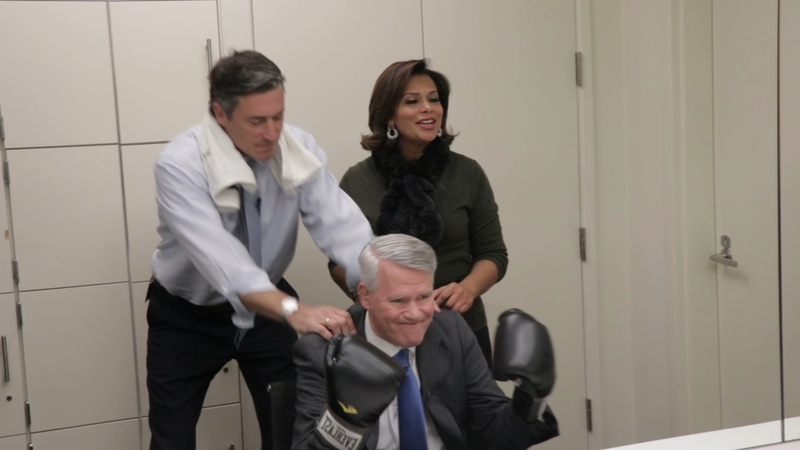 In fact, they are pumped!

But the Morning Team is not only excited for the proximity of Turkey Day, but because Thursday also marked the anniversary of one of Philadelphia's favorite films - "Rocky."

"Rocky" was made for $1-million and grossed over $225-million worldwide.

It was nominated for 10 Academy Awards, winning three, including Best Picture.

According to ESPN in 2018, the first seven films of the series have grossed more than $1.4-billion worldwide.

The film franchise made a star out of Sylvester Stallone.

And there will be plenty of stars at this year's Thanksgiving Day Parade including Aloe Blacc, Macy Gray, Carson Kressley, Kathy Sledge, Ginger Zee, Gritty, Meg Donnelly, and more.

Plus, our friends Dave Roberts and Lisa Thomas-Laury will return to celebrate!