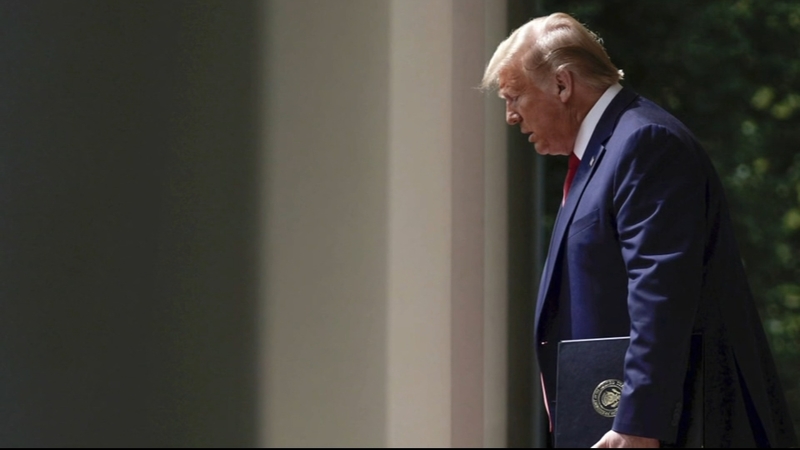 According to county officials, the challenges against over 1,700 of the nearly 9,000 provisional ballots were filed almost exclusively by the Trump Campaign.

Officials said the challenges sought to disqualify ballots based "predominately on procedural errors made by Delaware County voters."

The special meeting Friday lasted for close to four hours.

The meeting consisted of the Delaware County Board of Elections, legal representatives of multiple parties, and Delaware County's Department of Voter Registration who were charged with overseeing provisional ballots.

County officials said the meeting was "amical." The hearing was to determine the validity of ballots that may have been unsigned, undated, unsealed or otherwise incomplete.

Delaware County voters were in attendance and, officials said, were able to observe the proceedings. They were also able to present their own testimony and evidence when the board sought additional information.

"In every case in which a voter appeared at the hearing to defend their ballot, the challenge was withdrawn by the Trump Campaign," the county said.

Delaware County officials said after input from the board and clarification from the Department of Voter Registration of "often long-standing, legally sound, and universally-accepted processes used to review, approve and count provisional ballots" nearly every challenge was withdrawn.

"Notably, no evidence of voter fraud among provisional ballots was alleged or discussed," the county said.

President Trump has vowed to sue Pennsylvania in federal court, claiming that there was voter fraud here in Philadelphia and in Pittsburgh.

According to Delaware County officials, a single challenge to a small number of ballots was upheld by the board.

They agreed to disqualify ballots where the voter did not sign the 'Voter Affidavit' on the provisional ballot envelope. Officials did not say the exact amount of ballots that were disqualified.

"Historically, these ballots have been allowed and counted in Delaware County, but a different approach was adopted based upon the Board's reexamination of the election code," the county said.

Delaware County said the Board of Election and the counsel for the Trump Campaign praised the work of the Department of Voter Registration and its staff.

"Under the direction of Interim Director Crystal Winterbottom, the department managed to complete the inspection of a massive and unprecedented number of provisional ballots by the statutory deadline and provided clear documentation and timely information throughout the proceedings," the county said.

All voters whose ballot were challenged will receive a letter from the county informing them that their ballot was counted in full, partially counted, or not counted, county officials said. 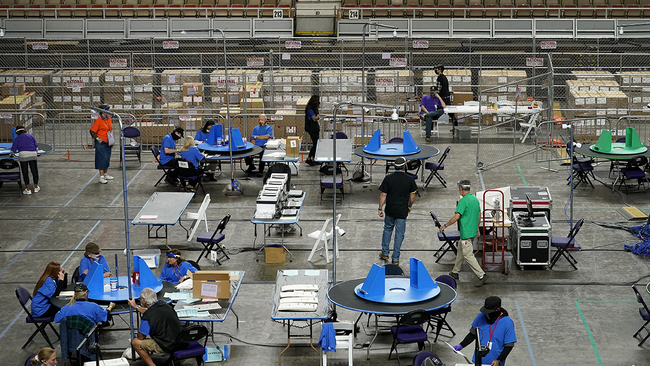