Newer vehicles now have an anti-rollover valve, so thieves are now drilling right into the tank.
WPVI
By Dann Cuellar 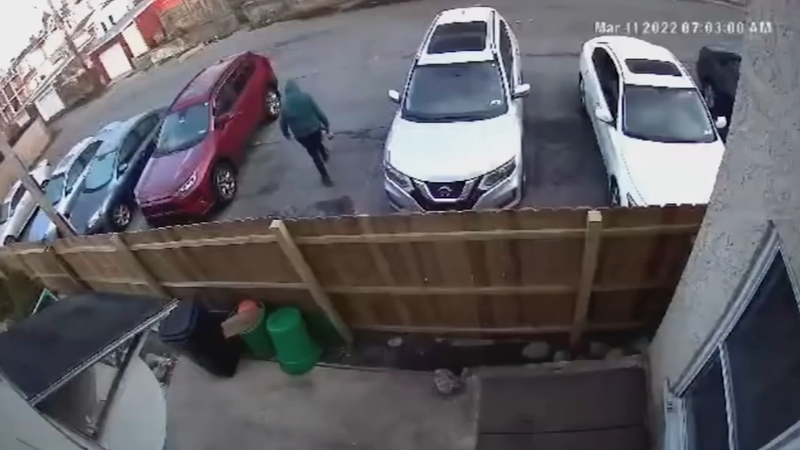 ALLENTOWN, Pennsylvania (WPVI) -- Authorities are warning residents to be on the lookout for gas thieves amid a surge in fuel prices.

A woman in Allentown, Pennsylvania, who did not want to be identified, says she and her neighbor were victims of a recent theft.

She says someone drilled a hole right into her gas tank. Home security video captured the alleged thief walking around her car with a drill and a five-gallon bucket.

Previously, criminals would siphon gas to steal fuel. But newer vehicles now have an anti-rollover valve, so thieves are now drilling right into the tank.

"It would be pretty easy on a lot of these newer vehicles, considering most of the gas tanks are made out of plastic," said Mike Gibbons of Gibbon's Automotive in Media, Delaware County.

The victims are left with a hefty repair bill. 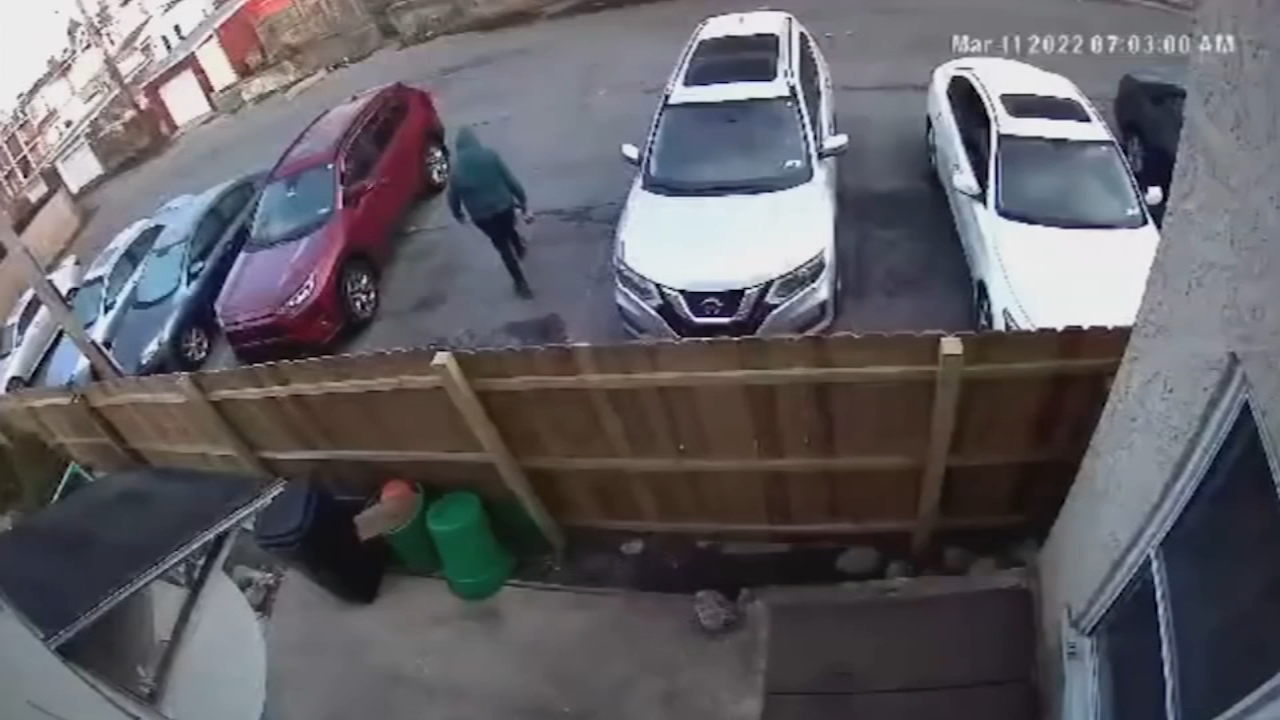 AAA says people should be on their guard for the smell of gas when approaching their vehicle or for a puddle on the ground near the gas tank.

"If it is much lower, that is also a sign that perhaps someone drilled into your tank to steal your gas," said AAA spokesperson Jana Tidwell.

Tidwell says the first thing you should do is call the police and then check in with your insurance company.

"Depending on your insurance policy, this may or not be covered as vandalism against your vehicle," said Tidwell.

The victim in Allentown says she drove her car not knowing there was a hole in the gas tank. She worries she could have been killed or injured.

Allentown police are still searching for the suspect.