This one-woman show is about where we come from, and the impact we can all make.
WPVI
By Alicia Vitarelli 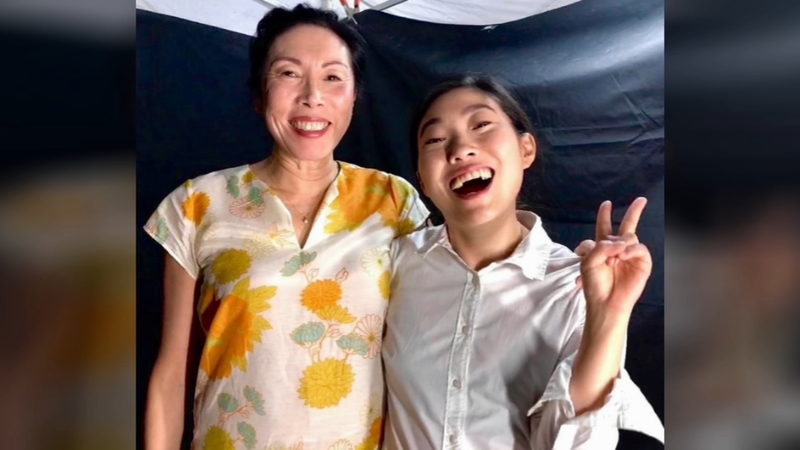 This one-woman show is about where we come from, and the impact we can all make.

Jodi Long is the first Asian-American actor to win an Emmy in any acting category.

She's had a long career in TV and film and on Broadway.

Here, she takes us back, to her parents' barrier-breaking careers in showbiz.

"My parents were vaudevillians, they met at the China Doll nightclub," Long said. "They had to start with a very stereotypical view of what Chinese people are supposed to be like. They ended up being like Fred and Ginger Rogers. I thought that sort of great when I saw it."

Performance is most certainly in Long's DNA.

"This play is really about imprints," she said. "My first imprint was showbusiness. That has really stayed around in my blood. Here I am going back to the theater with this piece that I've written.

To actually have Bucks County Playhouse come in and say, 'We want to do this play.' I was like, 'Wow. Cool.'"

Long recently starred in Marvel's 'Shang-Chi and The Legend of The Ten Rings,' as Awkwafina's mother.