Like countless times, Keith Jones looked through his binoculars from the booth at Parx race track in Bensalem, Bucks County, and used his legendary voice to call races.

BENSALEM, Pennsylvania (WPVI) -- Like countless times before, on Wednesday, Keith Jones looked through his binoculars from the booth at Parx race track in Bensalem, Bucks County, and used his legendary voice to call races.

But after a 34-year career, he called it quits.

He retired after the call, ending with a fist pump, a hug from his wife, and a thank you to his supporters.

In his last few words on the air, he said, "So ladies and gentleman, I sign off for the final time. Until our paths may cross again, this is Keith Jones saying 'thank you.'"

Jones said his career announcing horse races was the ride of a lifetime.

"The opportunity presented itself when I first took a job at Garden State Park back in 1985," he added.

Like for many in broadcasting, his first time wasn't perfect.

"I was so nervous. My hands were shaking at the beginning, and when they got midway up the backstretch, my legs started to shake," Jones said.

But obviously, he got the hang of it.

He said without question watching Bensalem's own Smarty Jones, starting local and nearly winning the triple crown, was the highlight of his career.

"I've watched a lot of horses in my binoculars, and there's a way that they move that you can just tell when you're looking at a really good racehorse," said Jones. "He caught my eye immediately."

But what will stick with him forever is the friendships he made in the industry.

"I've had a chance to meet and work and be friends with some really great people, and that's what meant more to me than anything," he said.

Jones said he's moving to Texas with his wife to get some rest.

Then, he said, he'll probably look to find part-time work in the sport and also play a lot of golf. 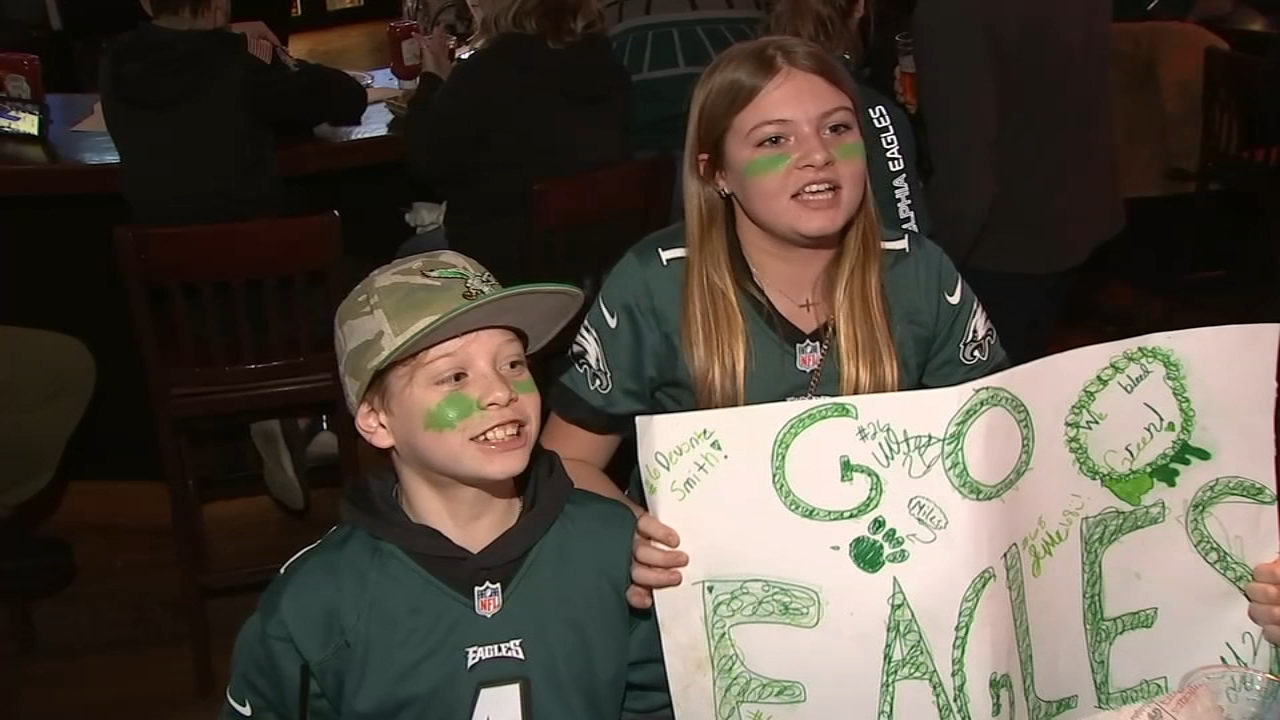 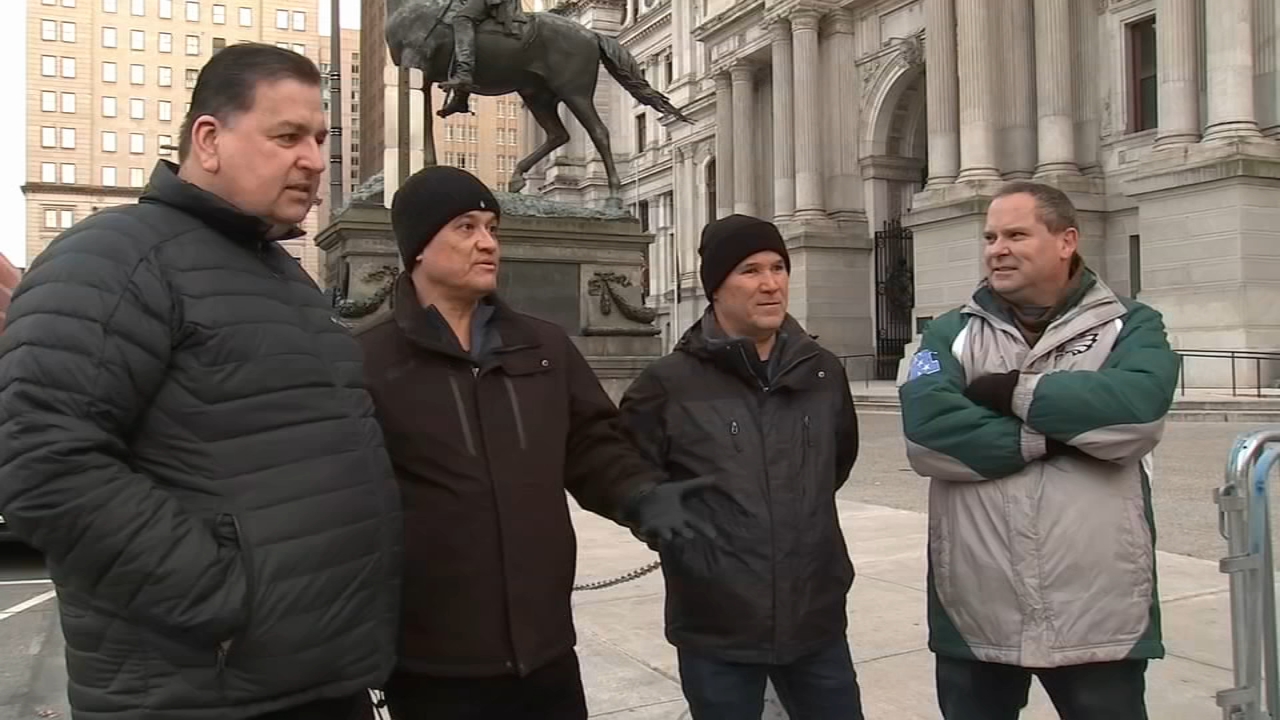 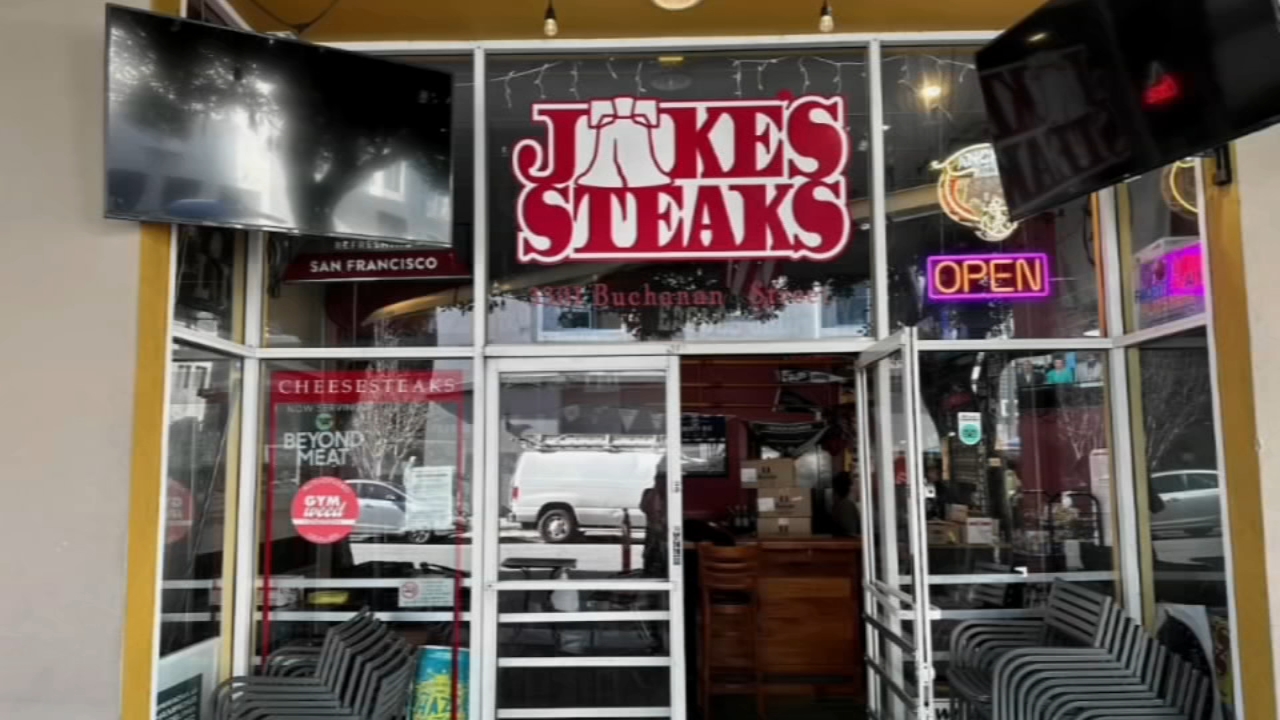 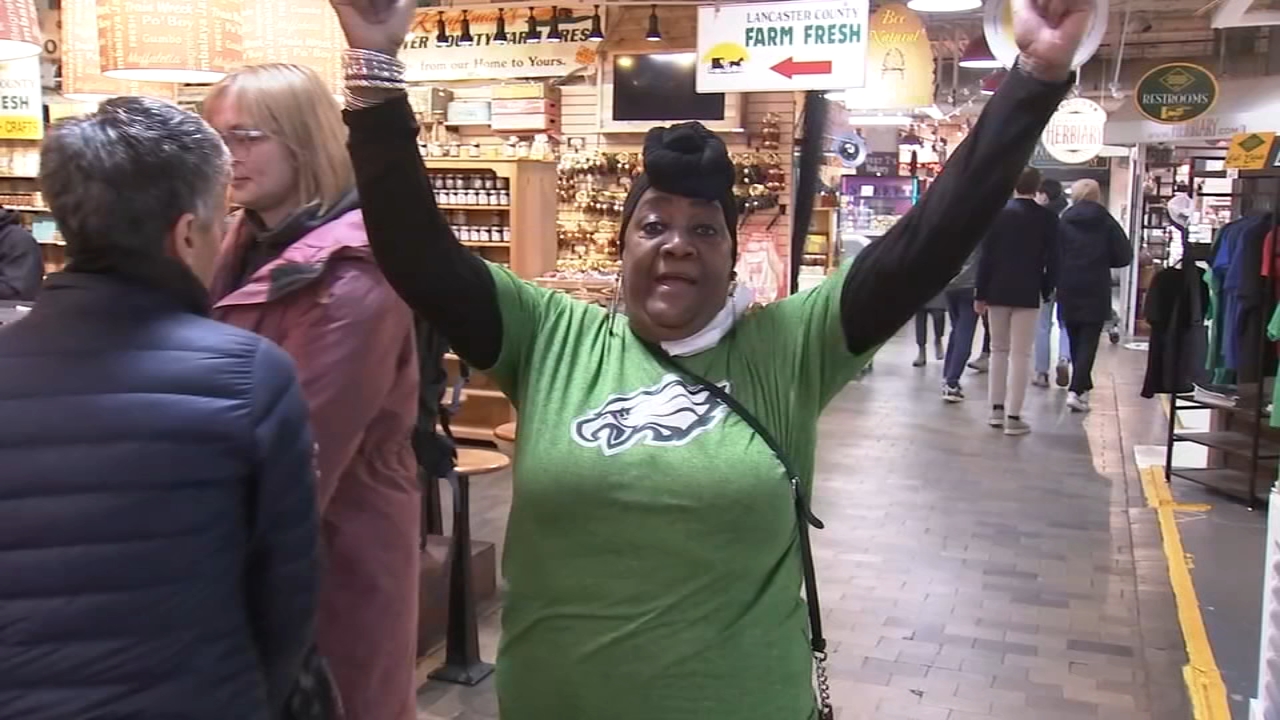