Hector lived the American dream, to come from simple beginnings and to be known by thousands of people," the Rev. Frank Skelly said. "He could lift us up, and he could break our hearts. He could inspire us and at times disappoint us."

Camacho, a native of Puerto Rico who moved to East Harlem as a child, was shot in the face on Nov. 20 while sitting in a parked car with a friend outside a bar in Bayamon, his hometown in the U.S. territory. The friend, Adrian Mojica Moreno, died at the scene. The boxer died after doctors removed him from life support.

Police have said they have suspects but have not yet arrested anyone for the shooting.

There was no mention of Camacho's bloody end during the service at St. Cecilia, an imposing brick and terra cotta church that is on the National Register of Historic Places.

Skelly, the church's former pastor, said he remembered Camacho as a child in the 1970s.

"I really didn't see much of Hector after he left our school, so I still see him as a little boy, and I think that's how God sees him," the priest said. "Everything else is not important."

Justin Camacho, one of the fighter's four sons, read a scriptural passage.

The 50-year-old Camacho's coffin was carried into the church draped in a Puerto Rican flag; the flag was replaced by a white cloth adorned with a cross during the service.

Mourners waved flags and hoisted newspapers with Camacho's picture on the front page.

"I still can't believe it happened to him," said Tanya Espana, who met Camacho in the 1990s through a friend and brought a book of snapshots that documented their friendship. "Macho was very caring, very loving."

Known for his flamboyant displays in the ring, Camacho won super lightweight, lightweight and junior welterweight world titles in the 1980s and fought high-profile bouts against Felix Trinidad, Julio Cesar Chavez and Sugar Ray Leonard. He had a career record of 79-6-3.

The church was about half-filled with a few hundred mourners, but hundreds more waited behind police barricades across the street and cheered the coffin. Burial followed at St. Raymond's Cemetery in the Bronx.

The funeral capped two days of mourning in the neighborhood known as Spanish Harlem where the slain former world champion fighter grew up.

On Friday, hundreds of fans turned out for the public wake and watched as a carriage drawn by white horses carried Camacho's body through the streets. 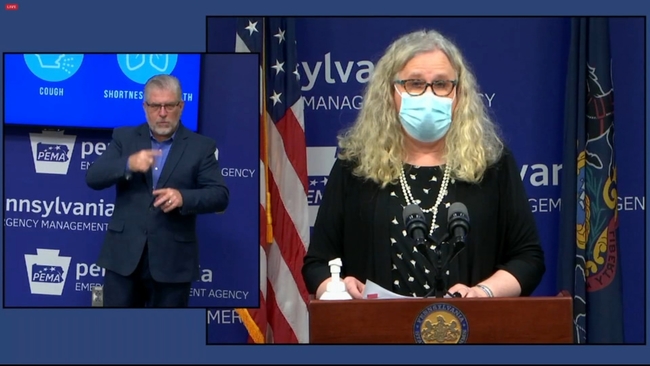