Police warn about rampant check fraud. Here's how to protect yourself

"I definitely have never seen it this bad," said Holly Halota, a detective for Lower Moreland Township Police Department.
WPVI
By Jaclyn Lee 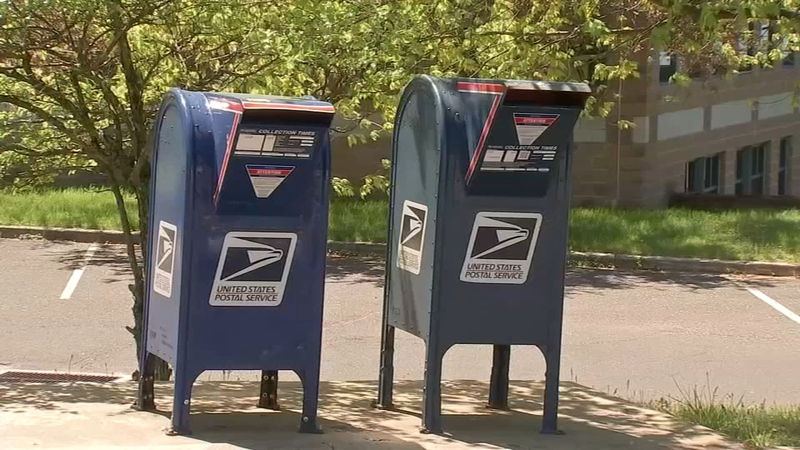 Police warn about rampant check fraud. Here's how to protect yourself

LOWER MORELAND TWP., Pennsylvania (WPVI) -- Check fraud is now rampant all across the region, hitting every county and every person who uses the mail, according to investigators.

"It's gotten worse," said Holly Halota, a detective for Lower Moreland Township Police Department. "I definitely have never seen it this bad."

Lower Moreland Township Police Detective Morgan Caltabiano said thieves are doing everything from driving through wealthy neighborhoods, digging through the trash to using fishing tools to get into mailboxes outside the post office.

It's all in an effort to steal and cash checks in other people's names.

In December of last year, he mailed two checks but they were never delivered.

Tredyffrin Township police believe the thieves are working in at least 39 jurisdictions including some out of state.

"It made me angry, of course, because in times like this, people are struggling and someone is trying to steal from you," said Nanos.

Halota said thieves are getting more sophisticated, recruiting people on social media sites like Instagram and paying them to use their own bank accounts to cash these fraudulent checks.

"They'll say, 'Hey does anyone want to make $100? DM me,'" said Detective Halota. "You might get $100, I'll get thousands of dollars. I go away, nobody knows who I am but they know who you are because you had an account. They know your name and they'll go after you and then I would get away."

Officials say there are steps you can take to protect yourself.

"Definitely start shredding your stuff if you have documentation with personal information, shred that," said Caltabiano. "Don't put that in the trash."

Officials also recommend keeping a record of who you sent your checks to and when. They say if you suspect anything suspicious, reach out to officers.