Doc Rivers does not want to hear the criticism of Ben Simmons telling reporters, "Shame on everyone because he's been fantastic for us."

PHILADELPHIA (WPVI) -- Well, Ben Simmons had quite a Game 1 in the NBA Playoffs: 15 assists and 15 rebounds. Only Wilt Chamberlain has ever had a line like that in the playoffs in a Philadelphia uniform.

And yet plenty of Sixers fans are fed up. Why? Because Simmons only had 6 points. And worse than that, he went 0 for 6 from the free-throw line.

The truth is, Simmons is special as a defender and a playmaker. But we all know, he doesn't like to shoot and can be an offensive liability. And he's proving to be a liability from the line too.

The question as the playoffs go on: will that hinder the Sixers' attempts to win a championship?

Doc Rivers does not want to hear the criticism. In fact, he called Simmons a treasure and says shame on anyone else who thinks differently.

"If you guys don't know the treasure you have by now then shame on everyone because he's been fantastic for us," said Rivers.

So who is right? The coach or the Philly faithful? Think we may have to wait to see how the playoffs go to find out. 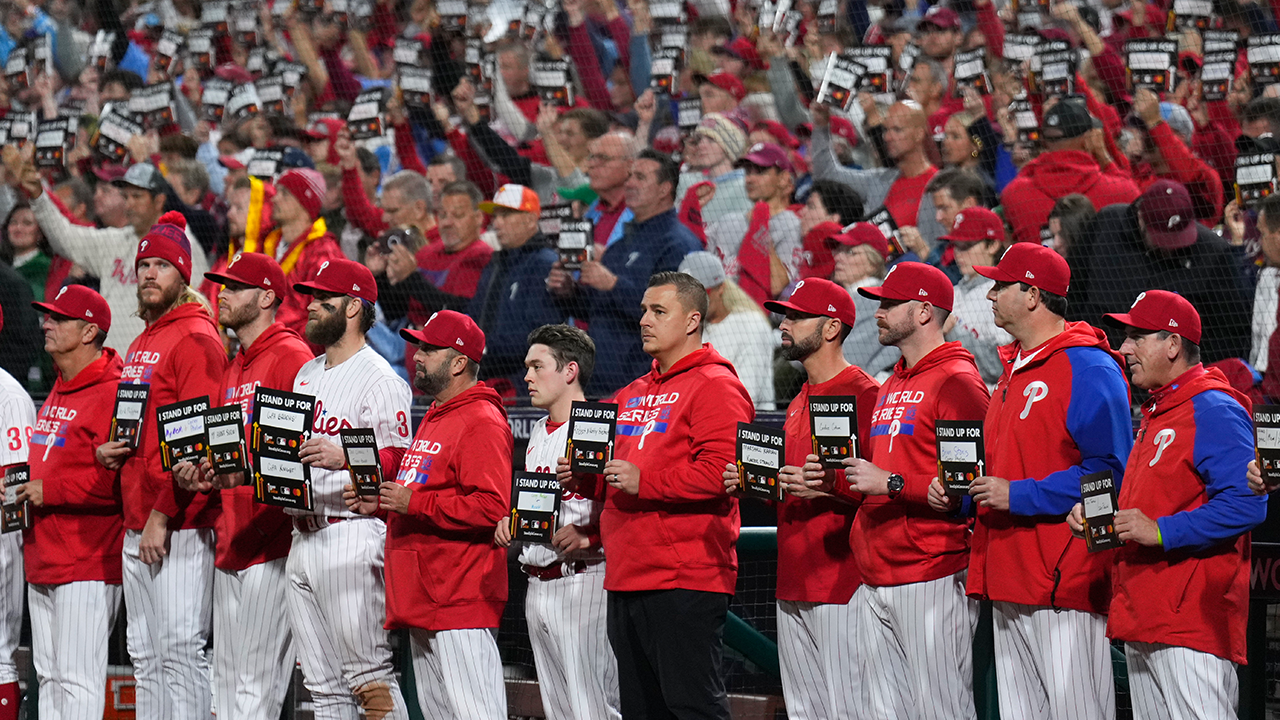