BENSALEM, Pennsylvania (WPVI) -- A Philadelphia man is behind bars for allegedly riding a Bensalem Township School District bus as it took students to Bensalem High School.

Officials say a student texted their parents saying there was a stranger on the bus. The parent then called the school district and district officials immediately called 911.

Officers intercepted the bus at Galloway and Mechanicsville roads, which is at least four miles from the initial bus stop.

"Especially how the world is today, things are today, it's really scary," said Caputo. "You don't know what this person is going to do or what he could have done to our children if he had a gun or something. Things could have been worse."

A parent who didn't want to be identified said she got a brief email from the school Friday morning. The message said an incident happened on the bus that required police response but, there is no safety concern at this time.

"So of course you feel, you know, like what really happened?" Said the parent. "But I didn't hear anything in detail."

Smith is charged with unauthorized school bus entry. Police said he had an active warrant at the time of his arrest but would not specify what it was for.

The school district released a statement:

"This morning at approximately 6:40 AM, an adult male wearing a hooded sweatshirt, backpack and medical mask boarded a school bus that was headed to Bensalem High School. Thank you to our student who communicated with their family about the unwelcomed passenger. The family notified our Transportation team who called 911. Existing safety processes and protocols were enacted in collaboration with Bensalem Township Police.

The Bensalem Township Police intercepted the bus and removed the subject. At no time was there any interaction between the students and the subject.

As always, our number one priority is to make sure our students and staff are safe.

Additionally, since this is an active investigation, the district cannot comment any further at this time."

Police said the suspect did not speak to any students or touch any students while on the bus. Smith did not resist when he was taken into custody and is held on a $25,000 bond. Police are investigating why Smith boarded the bus. 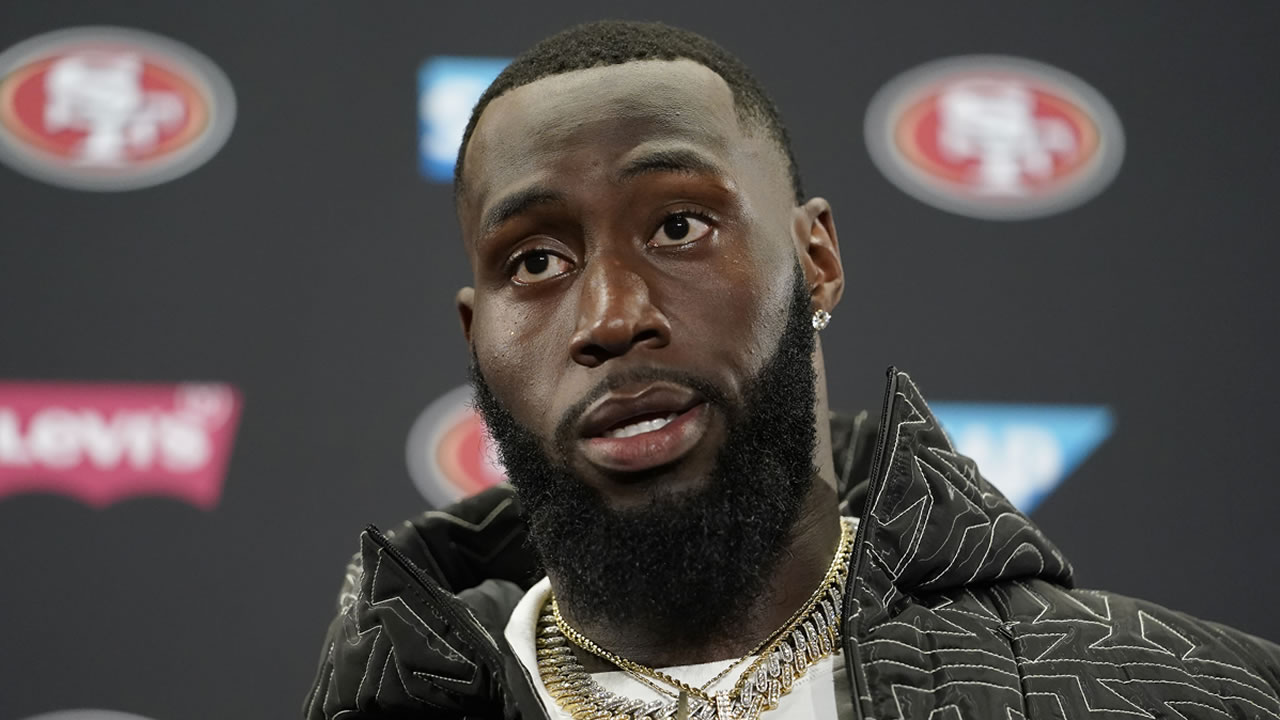 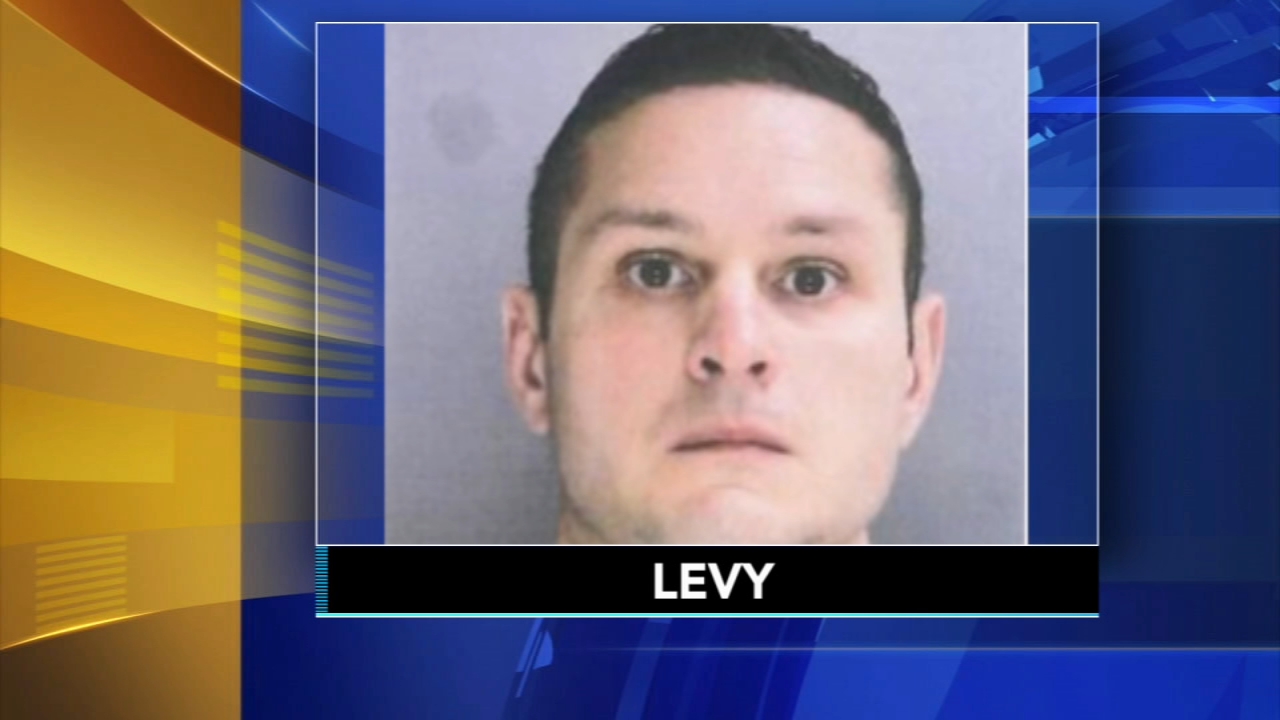