Remains discovered in 1988 identified as missing pregnant teen from Philly

Authorities have identified the skeletal remains of a woman discovered 33 years ago at the old Publicker Distillery in Bensalem, Pennsylvania.

BENSALEM, Pennsylvania (WPVI) -- Authorities have identified the skeletal remains of a woman discovered 33 years ago at the old Publicker Distillery in Bensalem, Pennsylvania.

On Tuesday, the woman was identified as 17-year-old Lisa Todd from Philadelphia. Authorities are still trying to figure out the circumstances surrounding her suspicious death.

Authorities said in October 1985 an unidentified woman was reported missing in Philadelphia. In 1988, her skeletal remains were found in a well that used to be the Publicker Distillery along State Road in Bensalem.

For years her remains went unidentified until a breakthrough about two months ago, where DNA was extracted from her remains to link her to her family.

Developments in testing led a team of DNA genealogists to build a family tree, and "Jane Doe" was identified as Lisa Todd from Philadelphia.

Police said her brother and sister, Joseph and Linda Todd, still live in Philadelphia. Detectives said the siblings were stunned when they got the call about this development.

Forensic sculptor Frank Bender created a model of Todd. Investigators could only find one picture of her taken at Harding Middle School. Police believe she went on to Frankford High School before dropping out freshman year.

At the time of her death, she had a 2-year-old son. Now her family wants to know how she died.

"The family was so grateful that we were able to put some closure. Here's a son that was two years old when his mother disappeared, and now that young man has closure," said Fred Harran, the director of public safety for Bensalem police.

The case remains under investigation as police need the public's help to solve how she died. Authorities still don't know if this was criminal or accidental.

Any information to help solve the case should be given to Bensalem Police or the Bucks County District Attorney's Office. 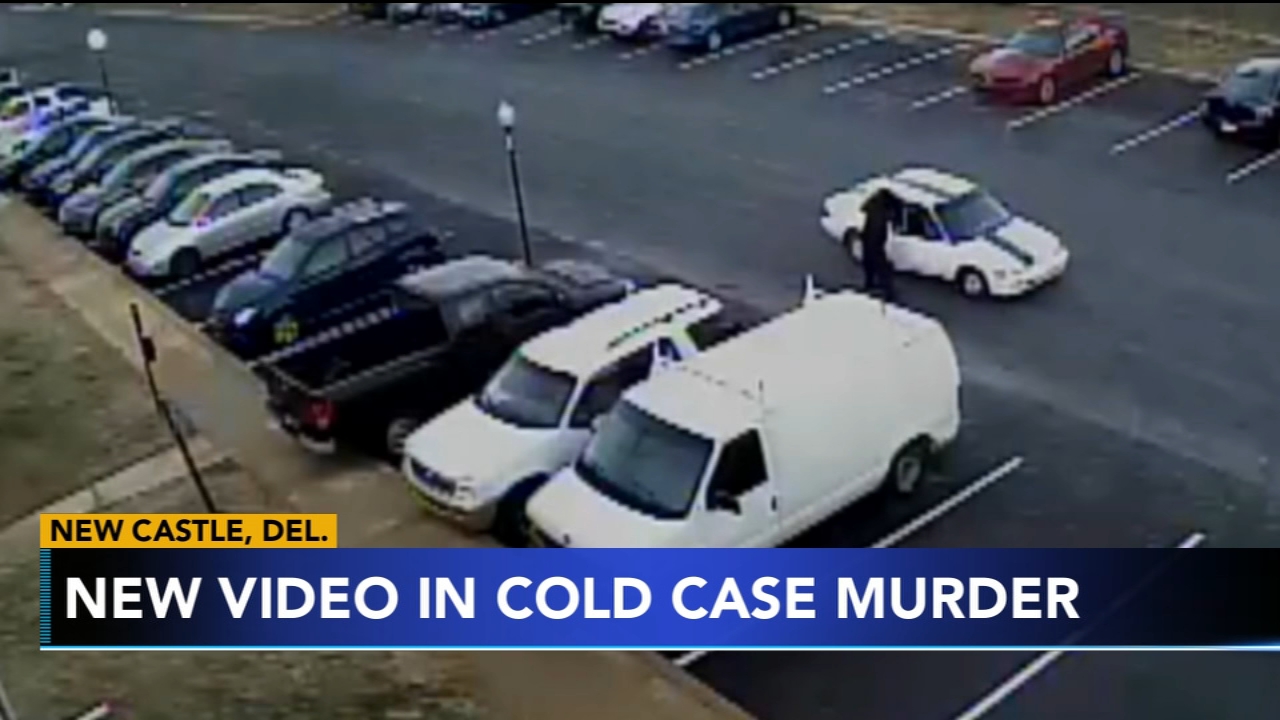 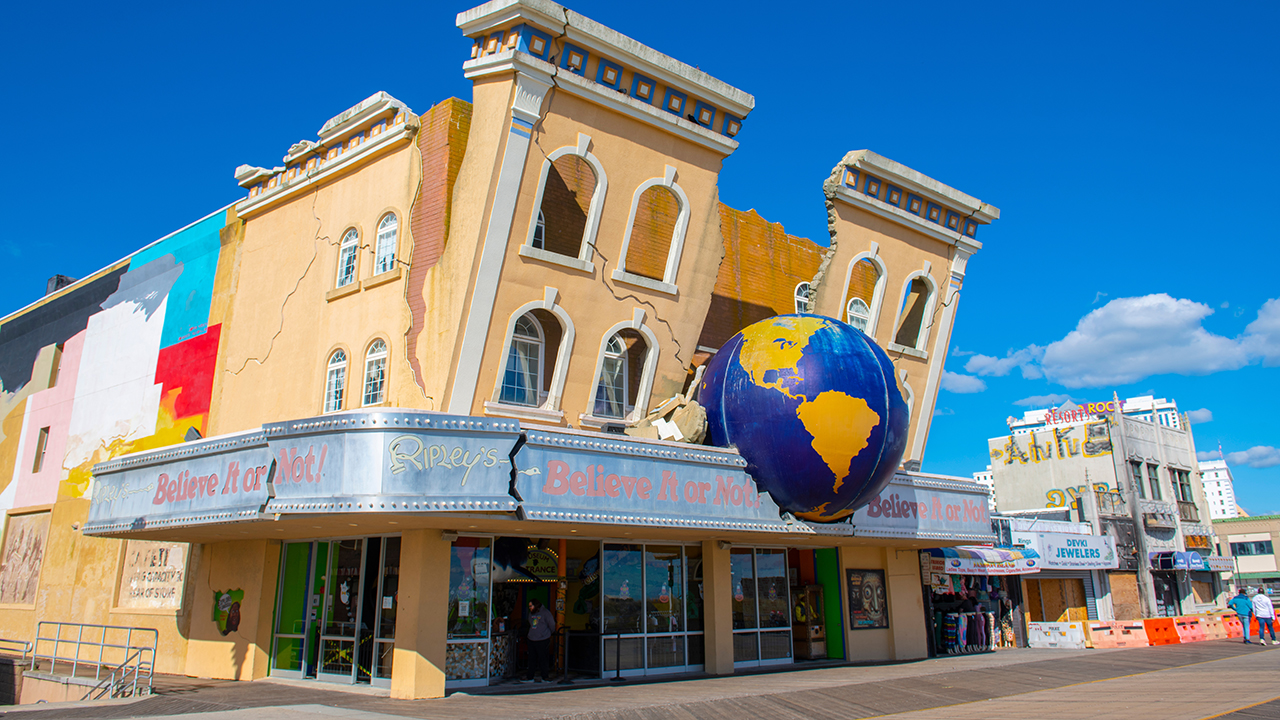