The investigation began when a friend of one of the suspect's children was staying over at the family's Amity Township home.

Detectives were able to recover more than 2,800 videos and 1,400 photos of family guests, including children, using the toilet or taking a shower.

READING, Pennsylvania (WPVI) -- A Berks County doctor is facing rape and other sex charges, and authorities say it began with the discovery of a small camera by a teenage boy.

Dr. Justin Rutherford was arrested by authorities in Virginia last weekend where he is awaiting extradition back to Pennsylvania.

Authorities said the investigation into Rutherford began this past summer when a friend of one of the suspect's children was staying over at the Rutherford family home in Amity Township.

"While there, he was utilizing the shower in the second-floor bathroom, and he saw what he thought could be a camera," Adam said.

The teenager took the device after determining it was a camera and later gave it to his mother, who gave it to the authorities.

Detectives were able to recover more than 2,800 videos and 1,400 photos of family guests, including children, using the toilet or taking a shower.

Adams said the ensuing interview with Rutherford went as expected.

"He denied the existence of the camera, and then he did leave the country during the pendency of the investigation," Adam said.

Action News reached out to the suspect's former employer, Tower Health, which sent a statement reading, in part, "Justin Rutherford's employment by Tower Health and his membership on the Tower Health medical staff has been terminated."

Authorities said Rutherford fled the country and spent the next few months in Europe. He flew back to Dulles International Airport in Virginia this past Saturday where he was quickly arrested. 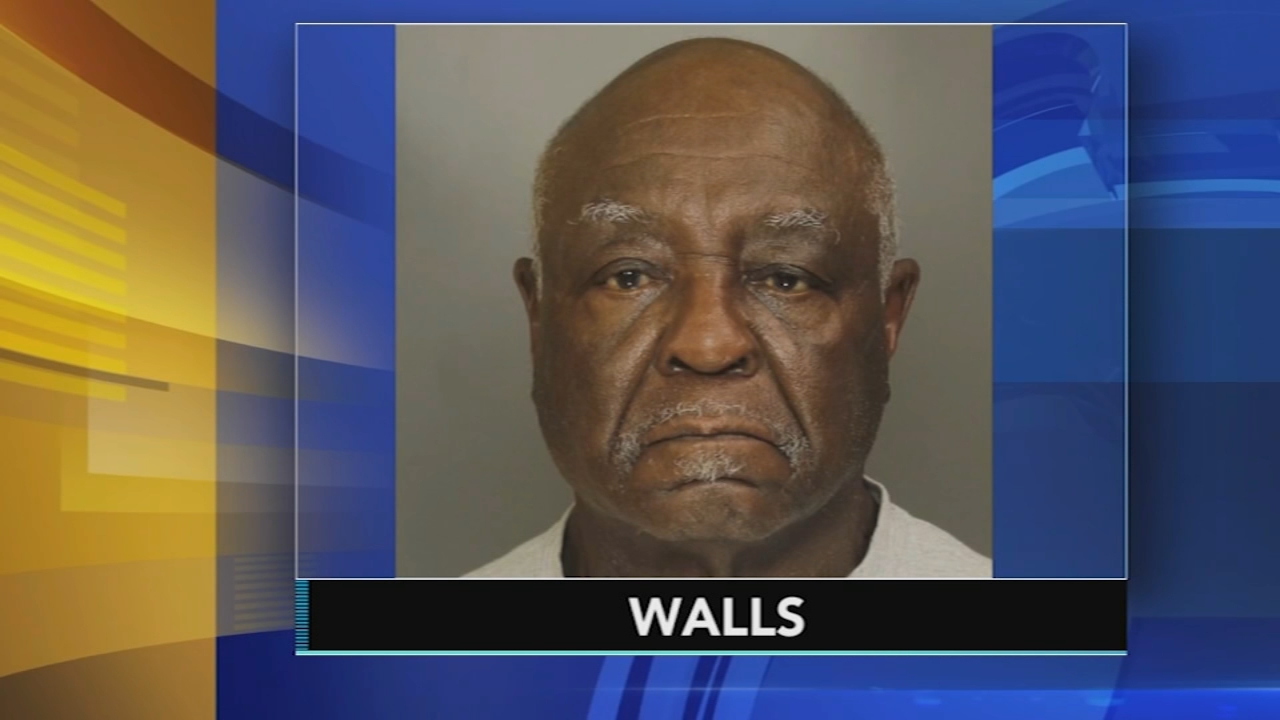 5 men charged after trying to solicit sex from undercover officer 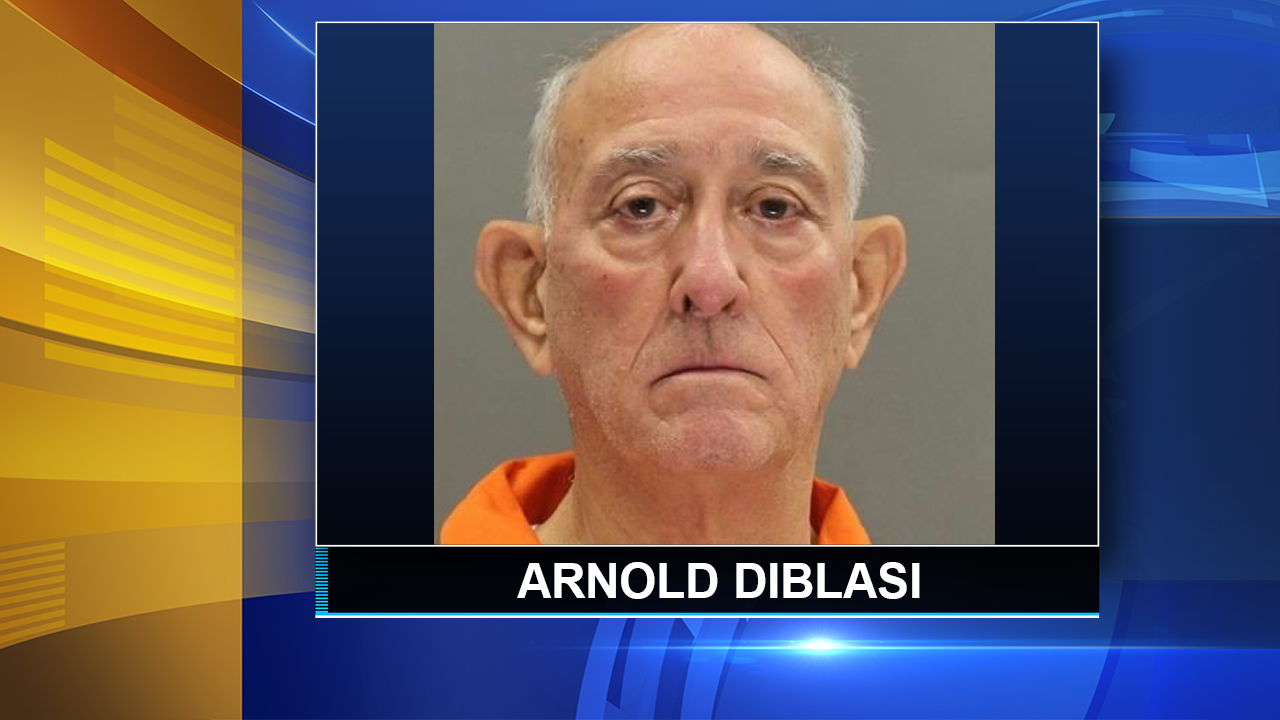