Suspect who stole bird worth $2,500 from NJ shop has been found, store manager says

Zina Singer from Bird Paradise says the bird is valued at $2,500.
WPVI
By Walter Perez and 6abc Digital Staff 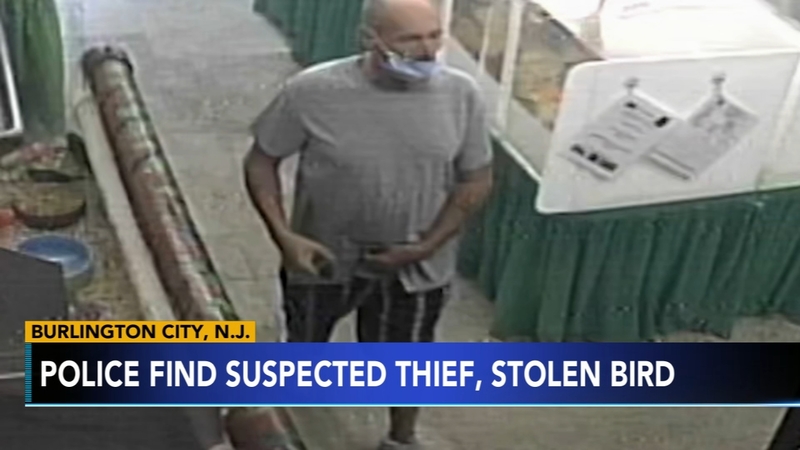 Stolen bird worth $2,500 has been found, store manager says

BURLINGTON, New Jersey (WPVI) -- A bird that was stolen from a Burlington, New Jersey business has been found, Action News has learned.

Zina Singer, the store manager of Bird Paradise, says Philadelphia police located her bird, which is worth $2,500.

According to Singer, after images of the bird thief aired on Action News, tip calls came flooding in, which helped police find the suspect. 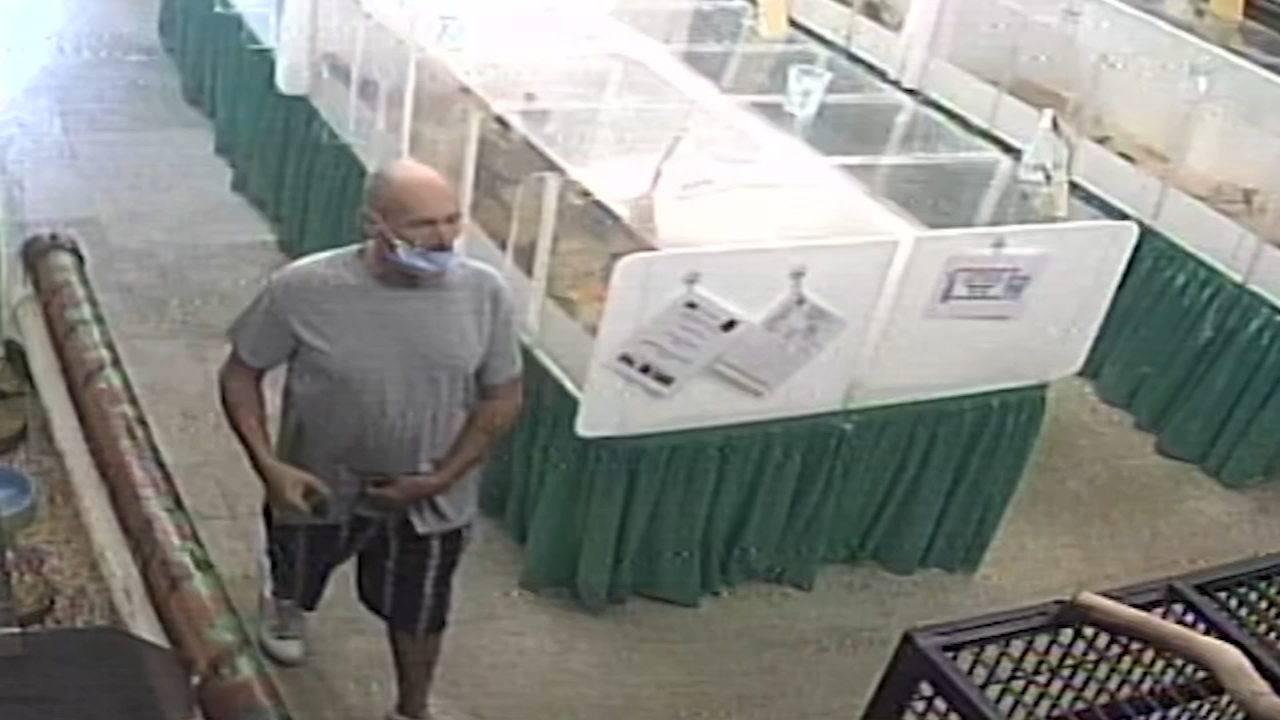 Surveillance video shows a man stealing a bird from the Bird Paradise shop in Burlington, New Jersey, by putting it in his pocket.

Surveillance video showed a man stealing the bird by putting it in his pocket.

The suspect then drove away in an older model Nissan Altima with an alleged accomplice in the passenger seat.

Surveillance video shows a man stealing a bird from the Bird Paradise shop in Burlington, New Jersey, by putting it in his pocket.

Singer says the bird is a 3-month-old Sunset Lorikeet, which subsists on a very strict diet.

Chief John Fine with the Burlington City Police Department said, "Being that the bird is over $500, it does create it as a felony charge here in the state of New Jersey. So, this is definitely a crime, not a misdemeanor or disorderly persons."

Officials from Bird Paradise said they were willing to overlook that the suspect committed a felony if they did the right thing.

The suspect could face two to five years in prison if convicted. The suspected thief has not been identified at this time.