Anthony Holmes waited in line for hours to get his hands on a new Xbox.

Many shoppers jumped at the bargains, concerned about supply chain issues and shipping delays.

There were lines outside the Cherry Hill Mall on Friday morning before opening as shoppers looked to scoop up some deals.

A thirst for deals, a loud alarm clock, and the ability to improvise, are all keys to shopping success.

"Where we end up, that's where we're going," said William Braxton of Atlantic City.

"Stood outside and waited for the doors to open, and we realized that Nordstrom's wasn't open, so then we had to ride around and make sure we got in at exactly 6 a.m.," said Michelle Lena of the Pine Valley section of Philadelphia.

Reenie and Michelle had their arms full of bags. Reenie Boyle was unsure if Black Friday is truly a money saver for her, in the end.

"I think I spend more money to be honest with you. I don't know if I'm saving a whole heck of a lot," remarked Boyle.

Foot traffic has already ticked up in recent days at the mall, as retailers started rolling out deals earlier this month to limit in-person crowds.

Many shoppers jumped at the bargains, concerned about supply chain issues and shipping delays.

"The National Retail Federation says they think sales are going to raise between 8-10%, and we think our mall Is going to trend that way as well," said Lisa Wolstromer from the Cherry Hill Mall.

In addition to the usual stores, local businesses have pop-ups.

"It's been very busy. We've gotten a lot of sales already," said Ross.

Nearby at the Cherry Hill Best Buy, a line started to form before the doors opened at 5 a.m.

For some, the early morning is about both tradition and deals.

"I'm getting a laptop," said Cheryl Lieber of Atco.

Jon Yearly of Medford arrived with his sons. It sure was early, but he admitted he likes the experience.

"Love the spirit, but there is a thing called online shopping," Yearly said. 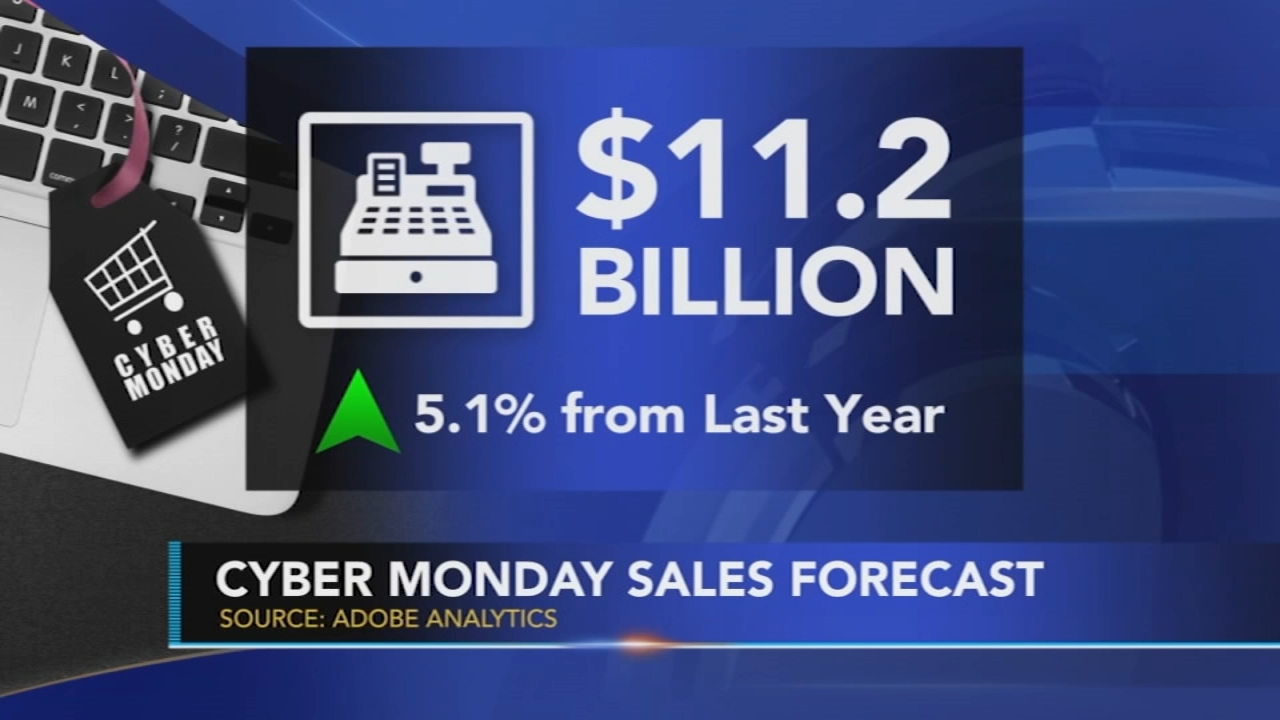 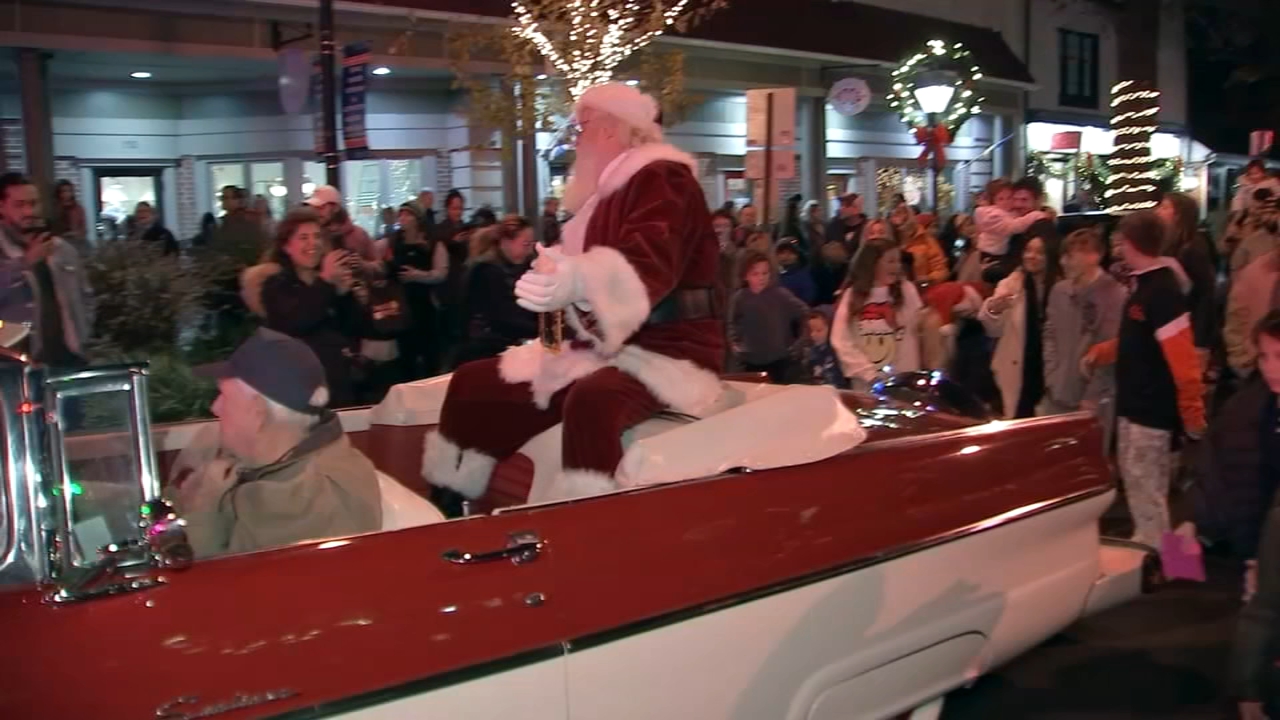 Holiday season kicks off in Haddonfield