City leaders spoke out on the recent violence against Black transgender women.

On Monday morning, police pulled over 28-year-old Abdullah Ibn El Amin Jaamia for a traffic violation. Inside his car, they found 29-year old Tracy "Mia" Green who had been shot twice.

Green was rushed to the hospital but did not survive.

Green was the third transgender woman killed in Philadelphia this year. All were Black.

"I ask you when you scream 'Black lives matter,' do you include Black trans lives in the same breath?" Tatyana Woodard, Community Health Engagement Coordinator at the Mazzoni Center, said.

RELATED: Arrest made after transgender Philadelphia woman beaten inside her home

Currently, Philadelphia has hate-crime laws protecting the LGBTQ community, but Pennsylvania does not.

"Our community is not afforded the same protections under Pennsylvania state law. That leaves us vulnerable when we leave the city limits," Celena Morrison, Director of Philadelphia's LGBTQ Affairs, said.

Krasner and community leaders discussed the need for state-wide legislation to elevate attacks against the community to hate-crime status.

"We need common sense legislation that will help save lives, like senate bill 947 which grants hate crime protection to those most likely to face a hate crime today, the LGBTQ community," Senator Larry Farnese, Minority Chair of the Pennsylvania Senate Judiciary Committee said.

Police are still searching for 36-year-old Akhenaton Jones. He is wanted for the murder of 27-year-old Dominique "Rem'mie" Fells, a Black transgender woman, in June. 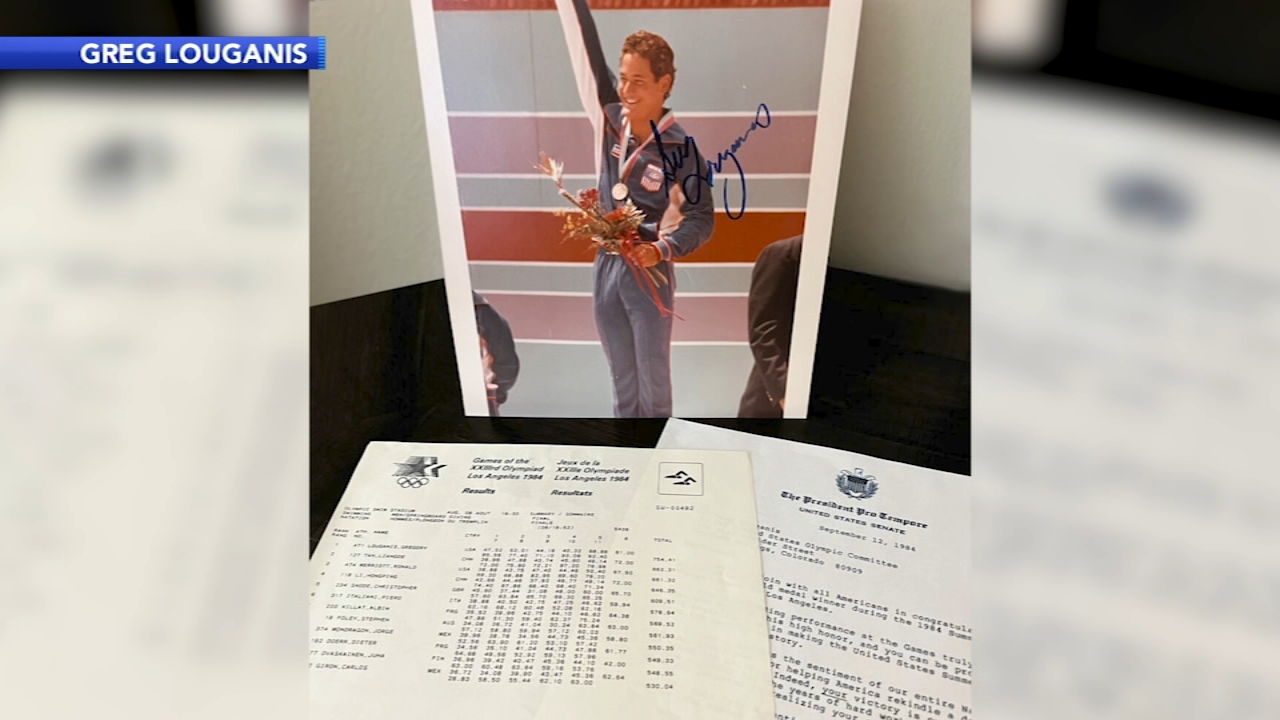