A missing pregnant woman from Delaware County, Pennsylvania was found dead in a wooded area of Southwest Philadelphia on Monday night. The victim's boyfriend is now a person of interest in the case.

PHILADELPHIA (WPVI) -- A missing pregnant woman from Delaware County, Pennsylvania was found dead in a wooded area of Southwest Philadelphia on Monday night. The victim's boyfriend is now a person of interest in the case.

Brice's mother, Betty Cellini, said her daughter had a young son and was 14 weeks pregnant. Brice also had a life-threatening medical condition that required medication.

Tim Bernhardt, the Superintendent of Upper Darby Police Department, said the case that had investigators pounding the pavement for days finally has some answers.

Action News was there Monday night as police searched the scene where the body was found in the area of 58th Street and Lindbergh Boulevard.

Brice and her boyfriend, 23-year-old Justin Smith, were last seen at K Laundry in Yeadon on March 30 around 1 p.m.

Before the woman vanished, Cellini said the couple was involved in an argument.

Smith's 2018 black Ford Fusion was later found engulfed in flames in the area of 59th and Florence streets in Philadelphia. The car was found about a mile from where police said the body was discovered in the woods.

Investigators believe Smith's wallet and keys were found nearby. Smith is still being sought at this time.

The Philadelphia Crime Scene Unit is examining both the Ford Fusion and a second vehicle, a 2020-21 white Hyundai Sonata, in connection with the investigation.

Though police could not comment, Cellini claims Smith has had prior run-ins with the law. 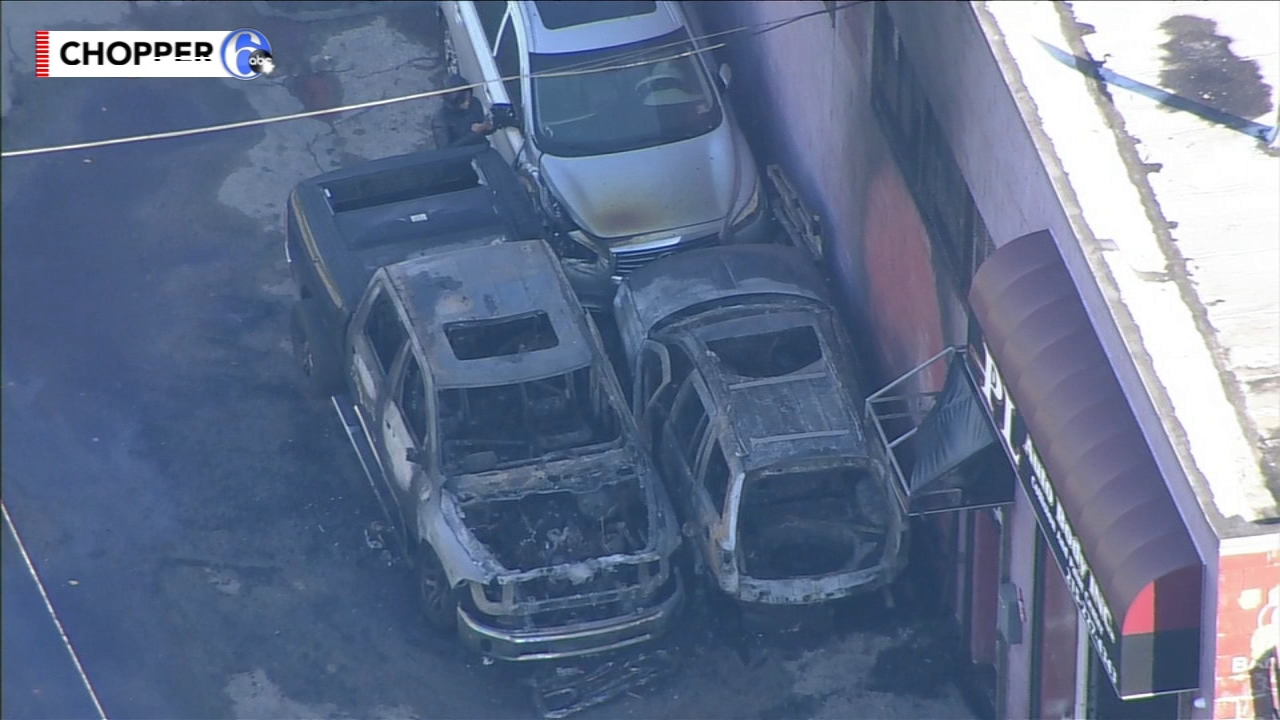 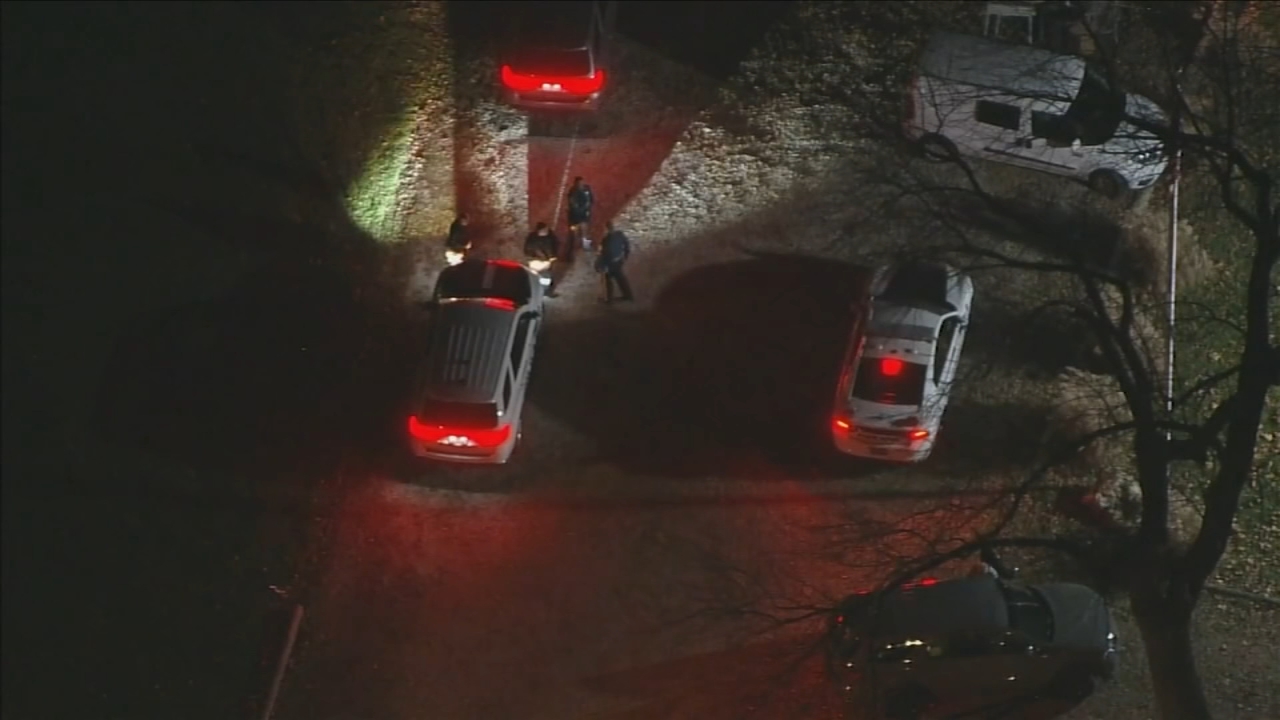 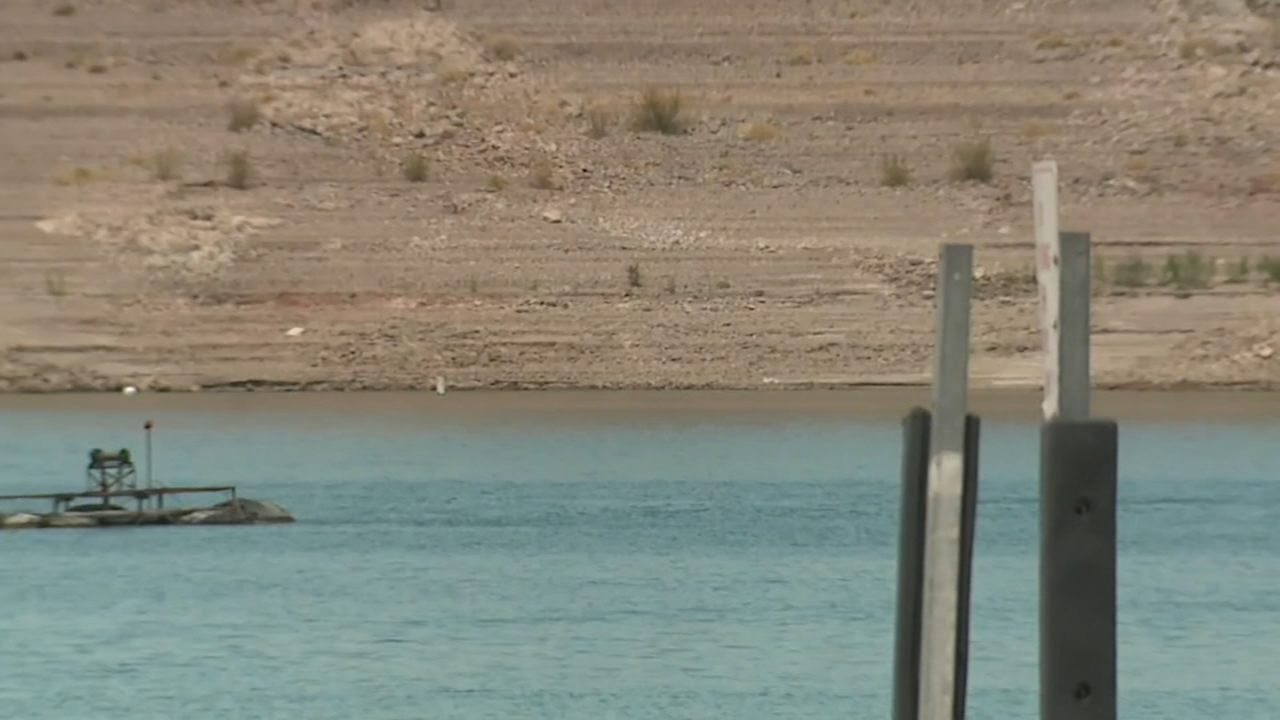 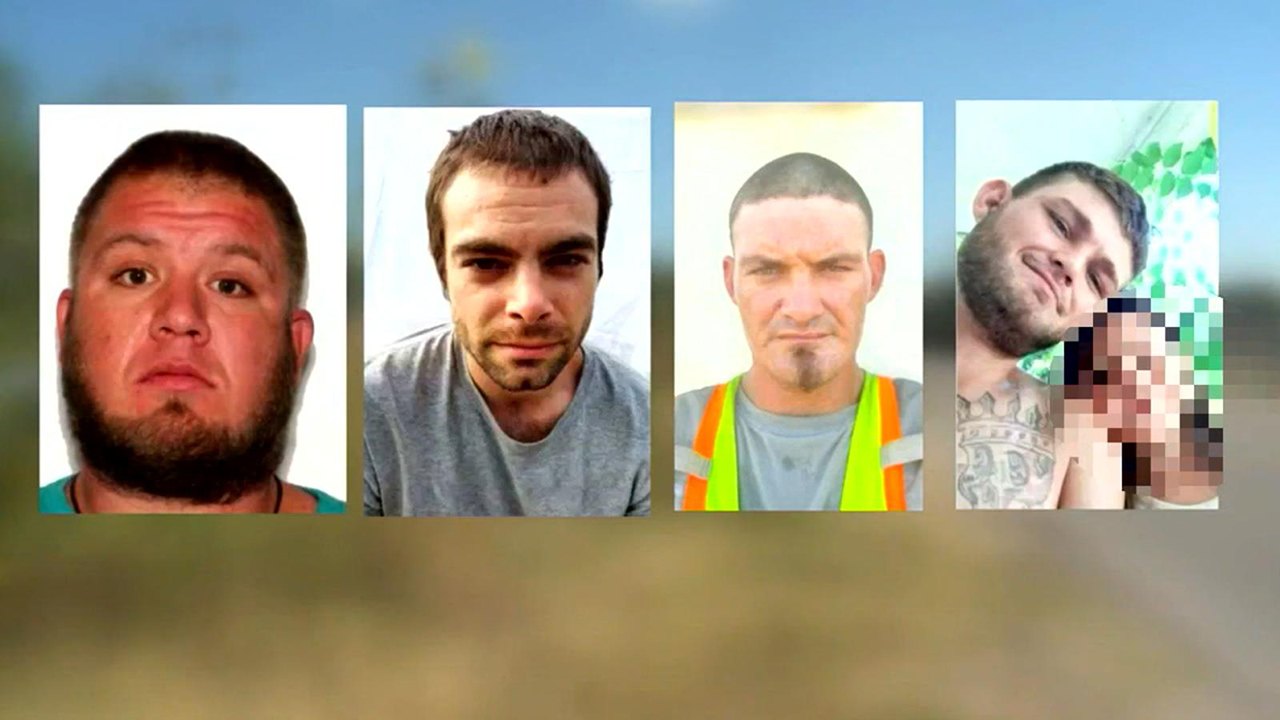