The water company is telling residents in the affected areas do not drink the water before boiling it first.

NORRISTOWN, Pennsylvania (WPVI) -- A boil water advisory has been issued for portions of Montgomery County, Pennsylvania.

The advisory affects approximately 11,000 Pennsylvania American Water customers in East Norriton, Whitpain and Plymouth townships, and a portion of Norristown Borough. A map of the area can be viewed here.

Pennsylvania American Water says a main break in Norristown led to a loss of positive water pressure, which they say is "a signal of the existence of conditions that could allow contamination to enter the distribution system through back-flow by back pressure or back siphonage."

The water company is telling residents in the affected areas do not drink the water before boiling it first.

Officials say the water is OK for bathing, washing, and other common uses.

Pennsylvania American Water says they are working to repair the main break.

Customers should bring their own container(s) to fill.

Bring all water to a rolling boil, let it boil for one minute, and cool before using; or use bottled water. You should use boiled or bottled water for drinking, making ice, washing dishes, brushing teeth and food preparation until further notice.

Inadequately treated water may contain disease-causing organisms. These organisms include bacteria, viruses and parasites, which can cause symptoms such as nausea, cramps, diarrhea and associated headaches.

These symptoms, however, are not caused only by organisms in drinking water, but also by other factors. If you experience any of these symptoms and they persist, you may want to seek medical advice.

Guardians of infants and young children and people at increased risk, such as pregnant women, some of the elderly, and people with severely compromised immune systems, should seek advice from their health care advisors about drinking this water. General guidelines on ways to lessen the risk of infection by microbes are available from EPA's Safe Drinking Water Hotline at 1 (800) 426 4791. 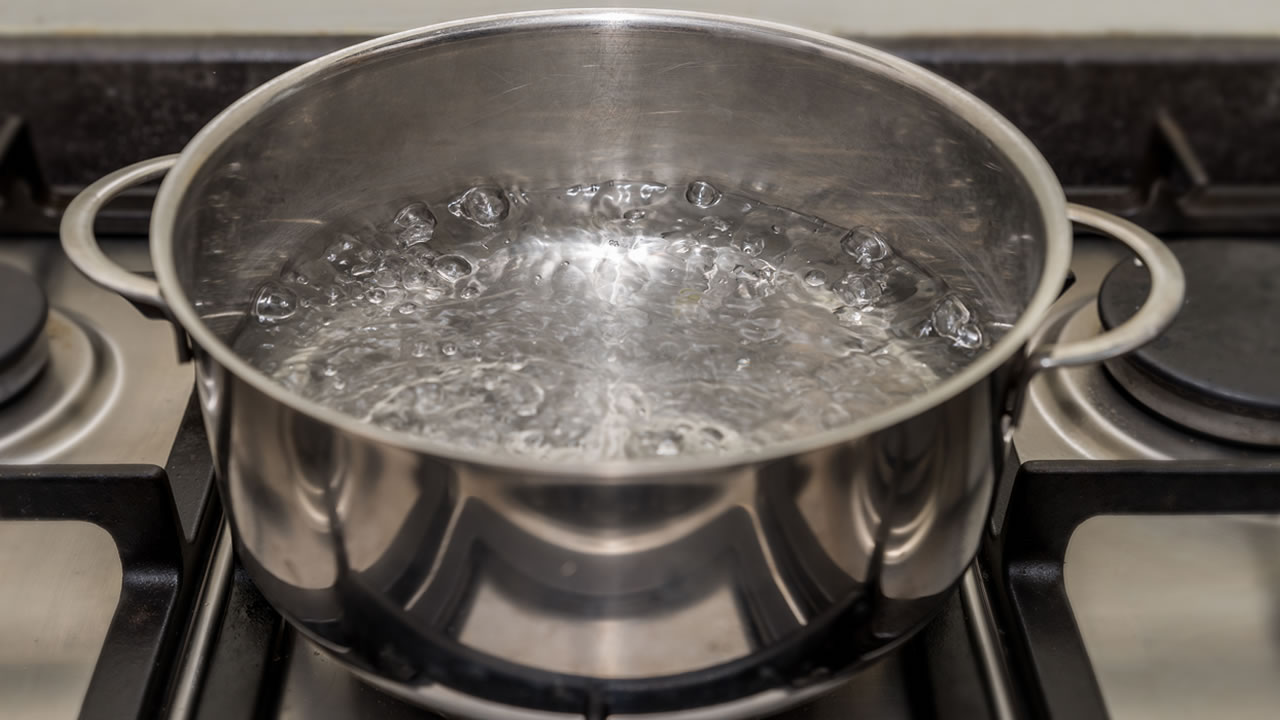 Boil water advisory in effect for some Burlington Co. residents 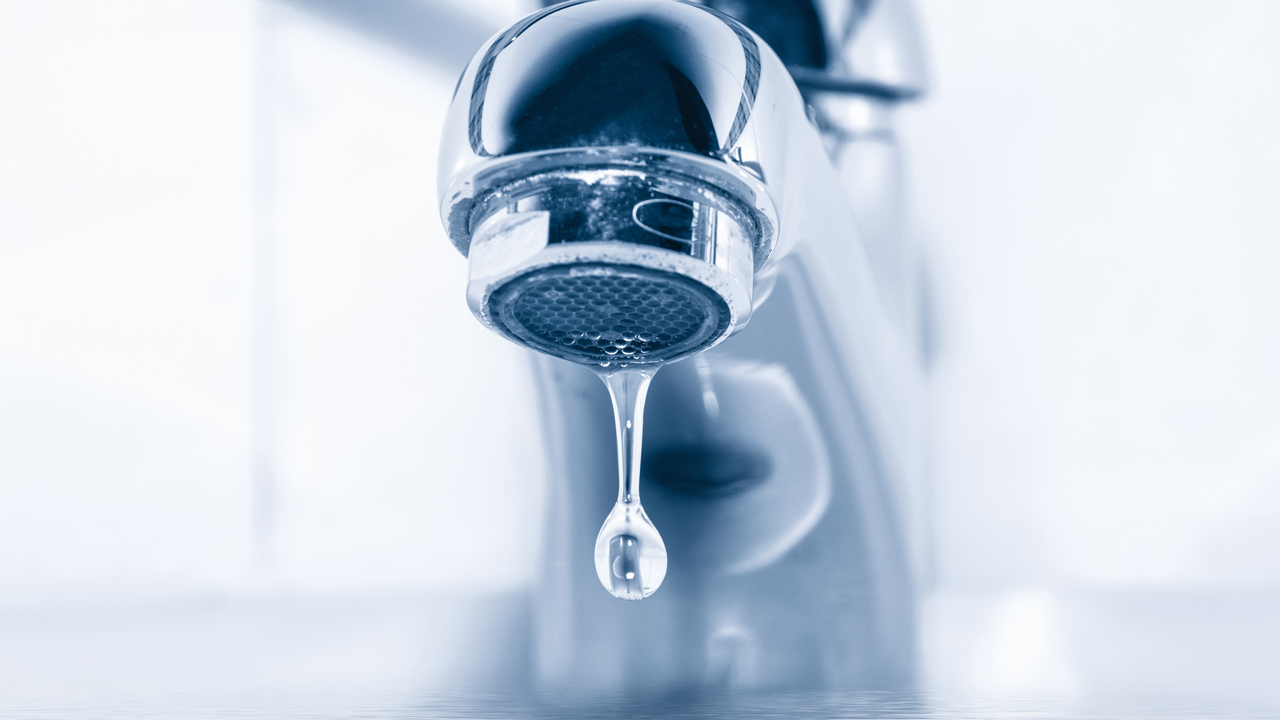 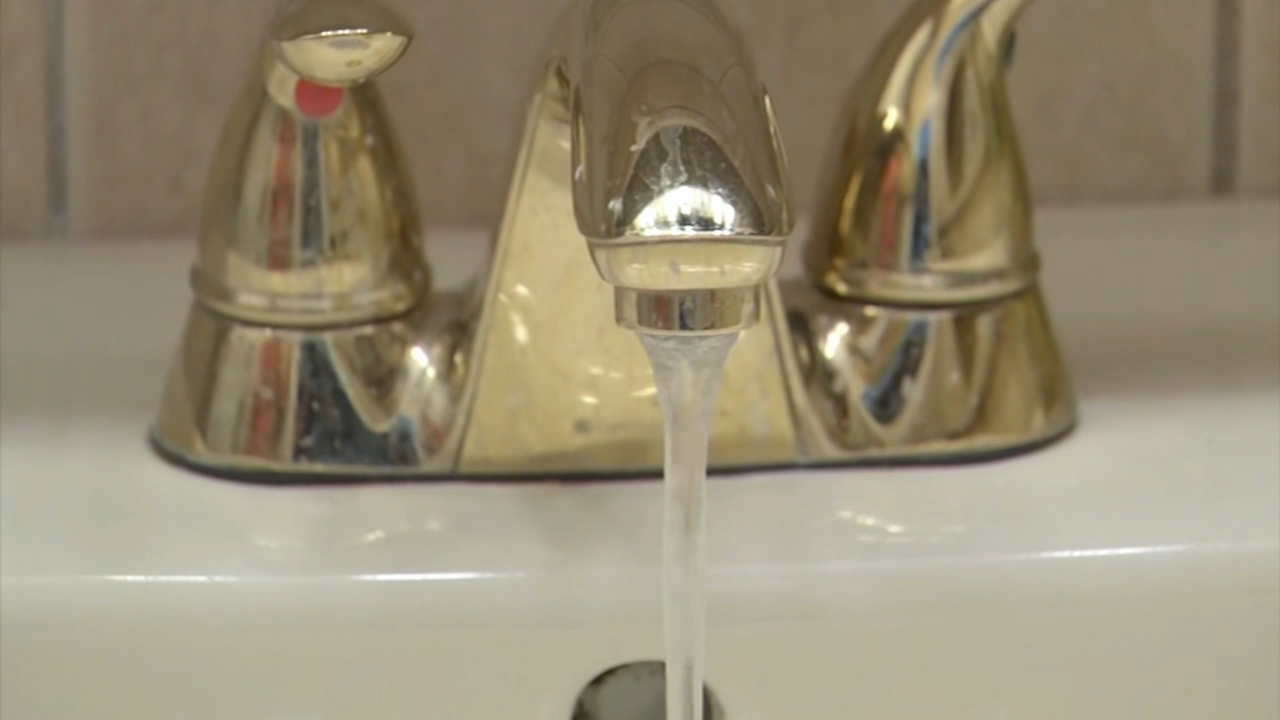 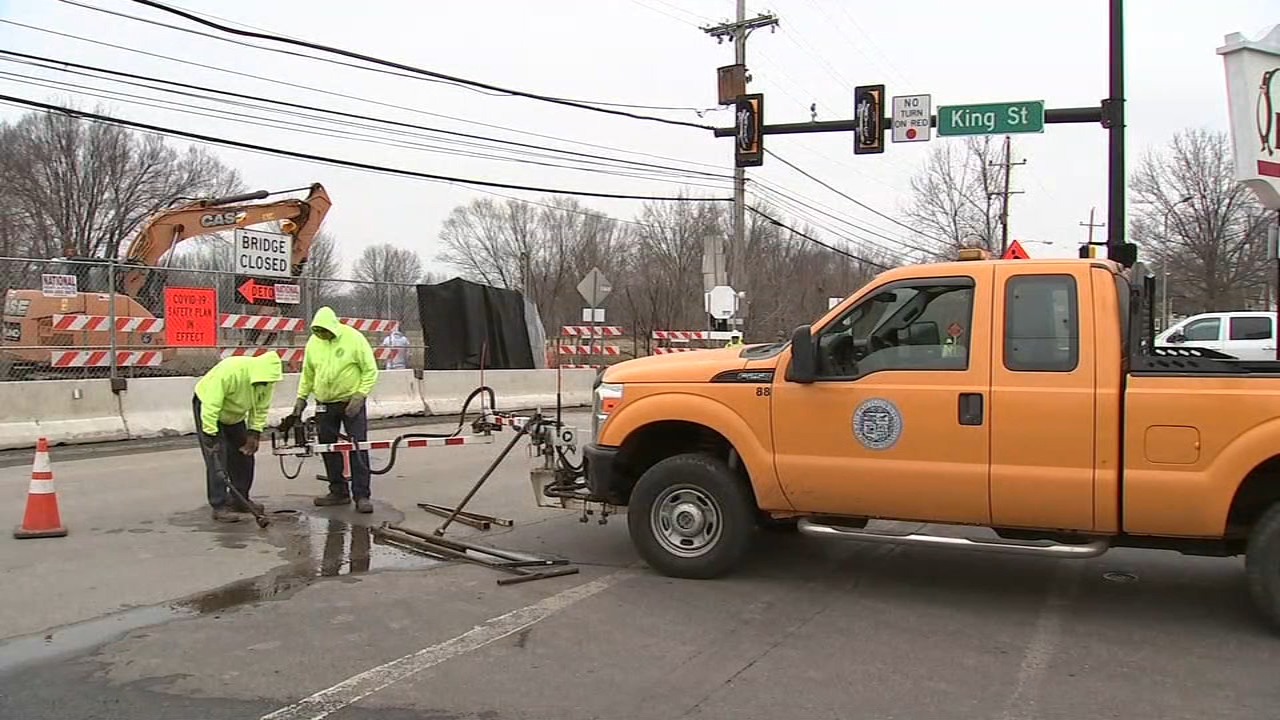