"The Mouse Who Played Football" is a story about hard work, confidence and perseverance.

"This story is about overcoming your fears. Never allowing someone else to tell you what you can and cannot do, but also believing in yourself," said Eagles legend Brian Westbrook.

But now Brian Westbrook can add author to his list of accomplishments.

The underlying themes of the book are about confidence, hard work and perseverance. It draws from several parallels to Westbrook's story.

"This story is about overcoming your fears. Never allowing someone else to tell you what you can and cannot do, but also believing in yourself," said Westbrook.

At 5'10, weighing just over 200 lbs, Westbrook wasn't the smallest, but certainly not the largest on the field either.

But it was his talents and dedication that helped him dominate both at Villanova and with the Eagles.

Westbrook and Van Arsdall started collaborating on the book two years ago.

They both have children and felt this would be a story that everyone could relate to.

"I think it's also about some people may perceive it as a weakness, you actually use it as your strength," said Van Arsdall.

"What we want them to know believing in yourself and believing you can do anything in the world, that you absolutely want to dedicate yourself and work hard to be able to do, that's a great message," added Westbrook.

In two days, it's already sold out on Amazon, but they're planning on getting more copies.

It's also available at Barnes and Noble and Temple University Press. 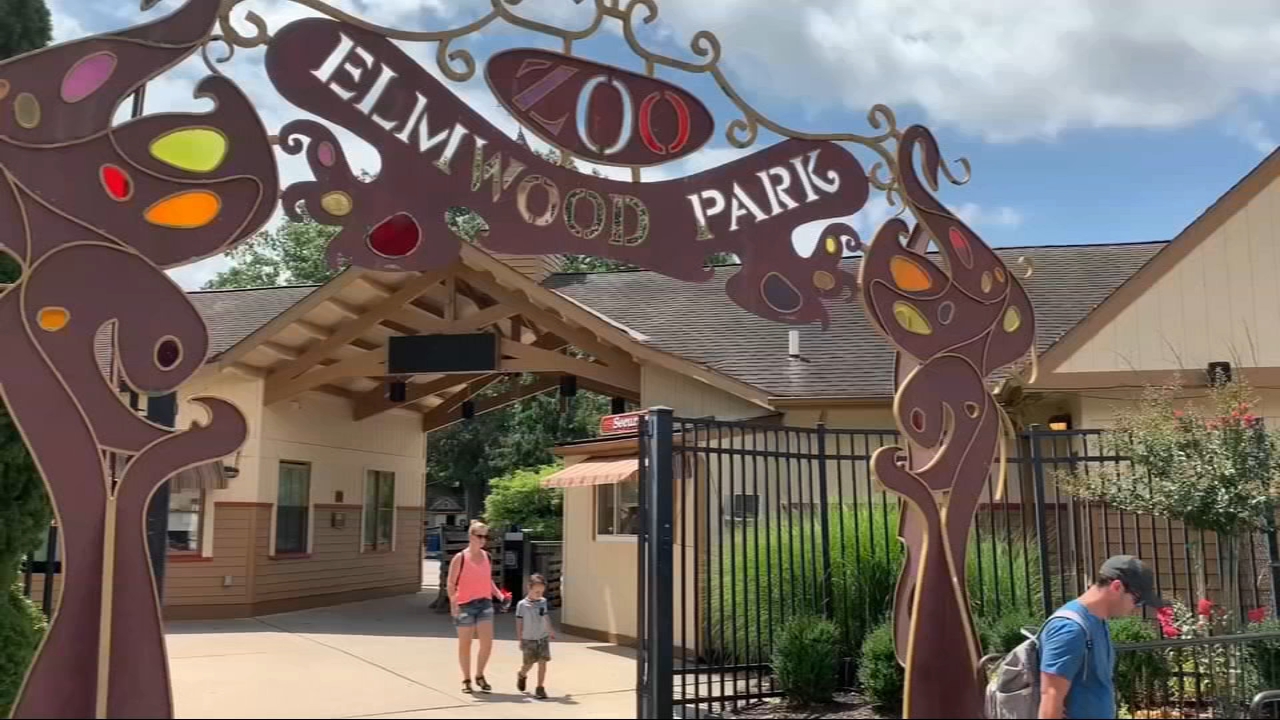 Elmwood Park Zoo has something for everyone

This popular meat shop is a cut above the rest