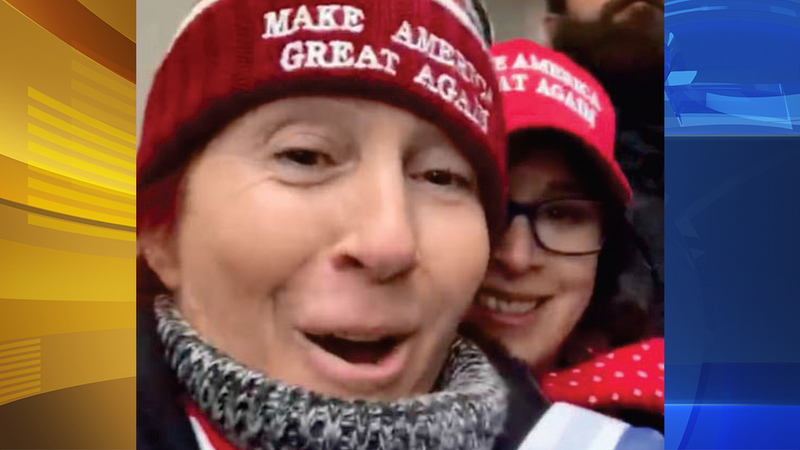 Federal prosecutors have charged two women from Bucks County in connection with the January 6 riot at the U.S. Capitol.

The charges came after the FBI received a tip about a video showing the two women, Dawn Bancroft and Diana Santos-Smith.

According to the criminal complaint filed late last week, Bancroft can be heard saying, "We broke into the Capitol...we got inside, we did our part."

"We were looking for Nancy to shoot her in the friggin' brain but we didn't find her," she also allegedly said. The FBI noted this was an apparent reference to House Speaker Nancy Pelosi. 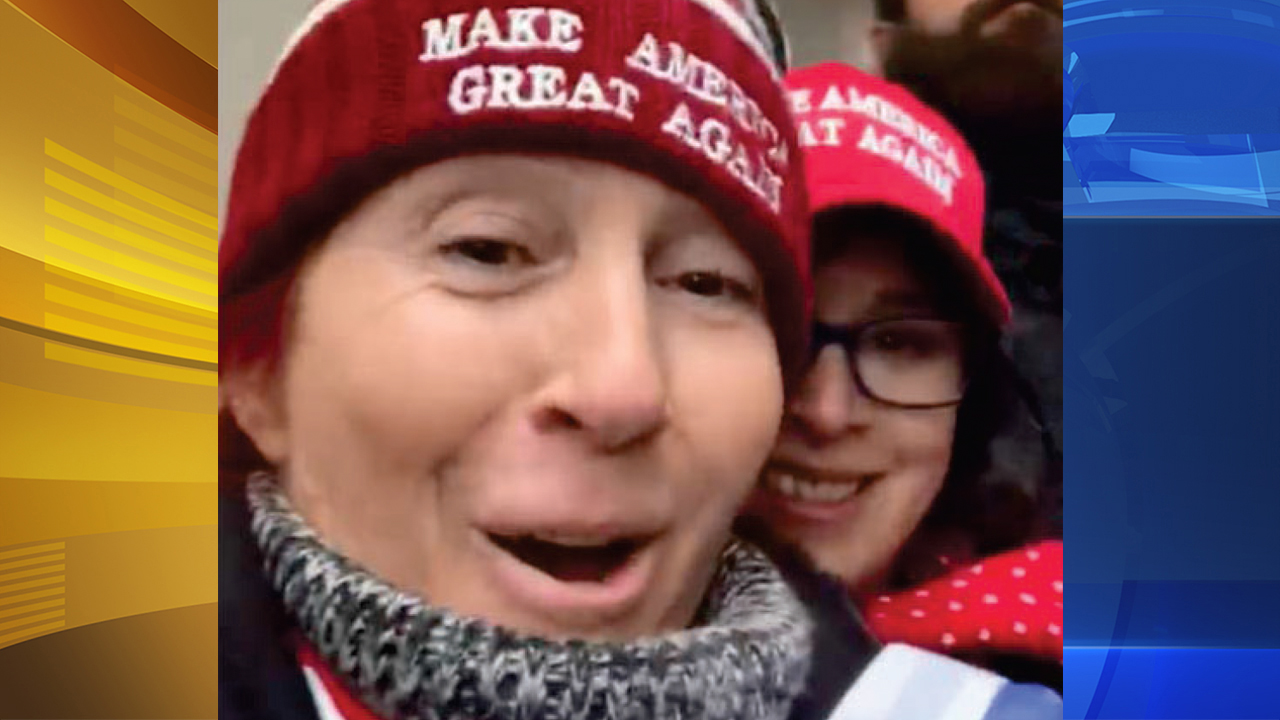 Bancroft allegedly admitted to entering the building when interviewed by investigators. Santos-Smith allegedly denied being in the building but then admitted she lied after she was shown the video.

According to investigators, Santos-Smith said she heard people yelling "they're letting us in" and believed protesters were being allowed to enter.

Santos-Smith said she and Bancroft then entered the building through a broken window after finding an entrance door to be too crowded.

A screenshot of CCTV footage included in the criminal complaint showed one of the women climbing in through the broken window. 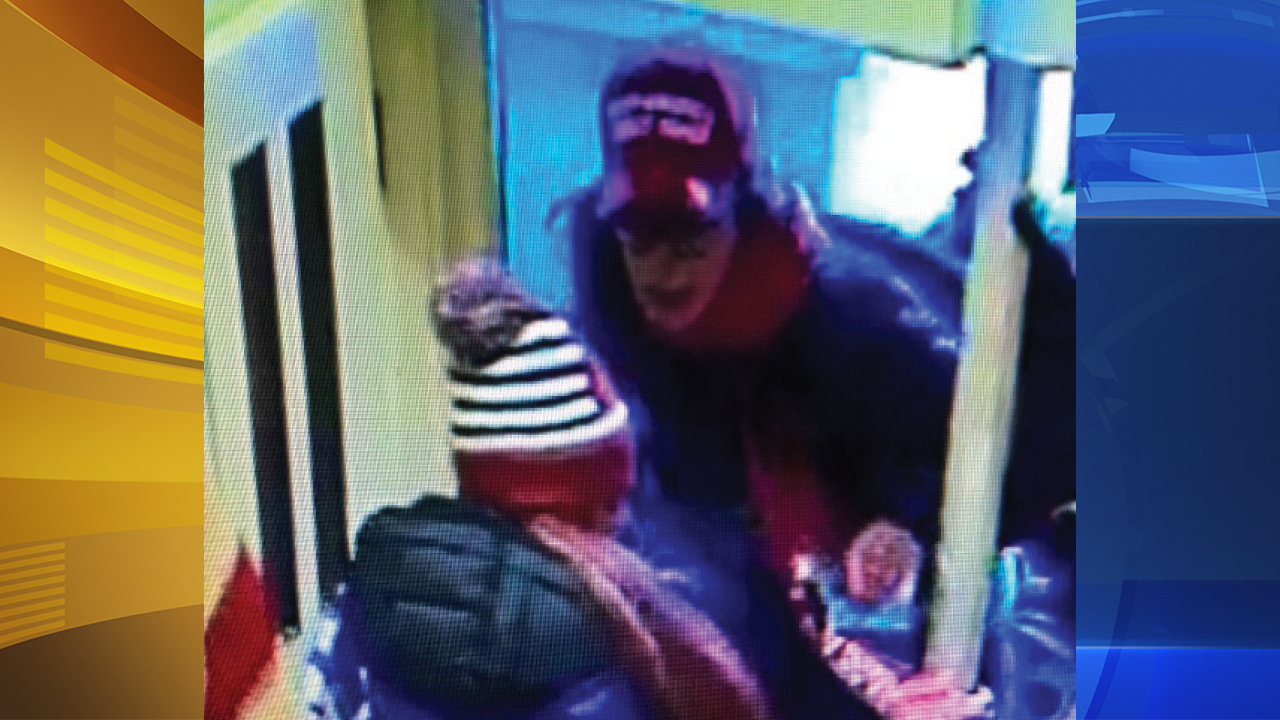 Both women said they were only inside the Capitol briefly - anywhere from 20 seconds to one minute - before deciding they should leave.

Bancroft allegedly told investigators she sent the video of herself entering the Capitol to her children, but later told them to delete it.