"I don't even know if there's a feeling you can describe when it's one of your own," said Fire Chief Ross Trego.
WPVI
By Beccah Hendrickson 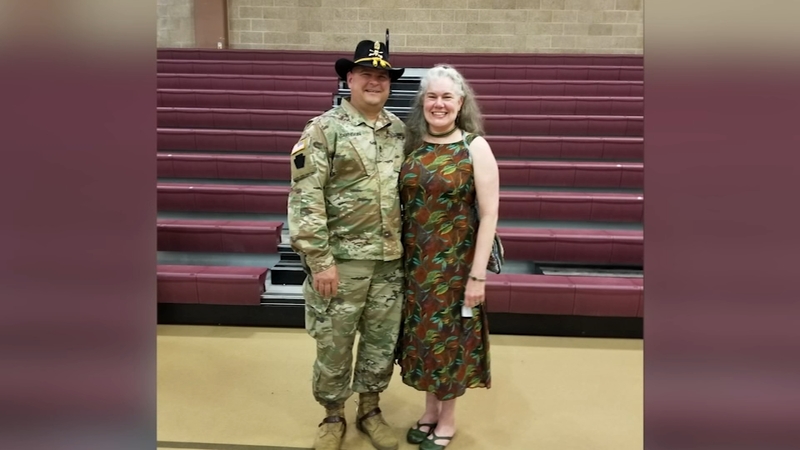 Community helping volunteer firefighters after home goes up in flames

WEST VINCENT TOWNSHIP, Pennsylvania (WPVI) -- A Chester County fire company is rallying the community to help two of its volunteers who were on the other side of a fire alarm this week.

"The entire house was buzzing and popping. It was that very sharp sound," said Margaret Robinson, who volunteers as fire police for Ludwig's Corner Fire Department in West Vincent Township.

She woke up early Monday morning to her living room on fire.

"Fear comes later. Fear was when we realized we had the dogs but we didn't have the cats. We lost five cats," she said. 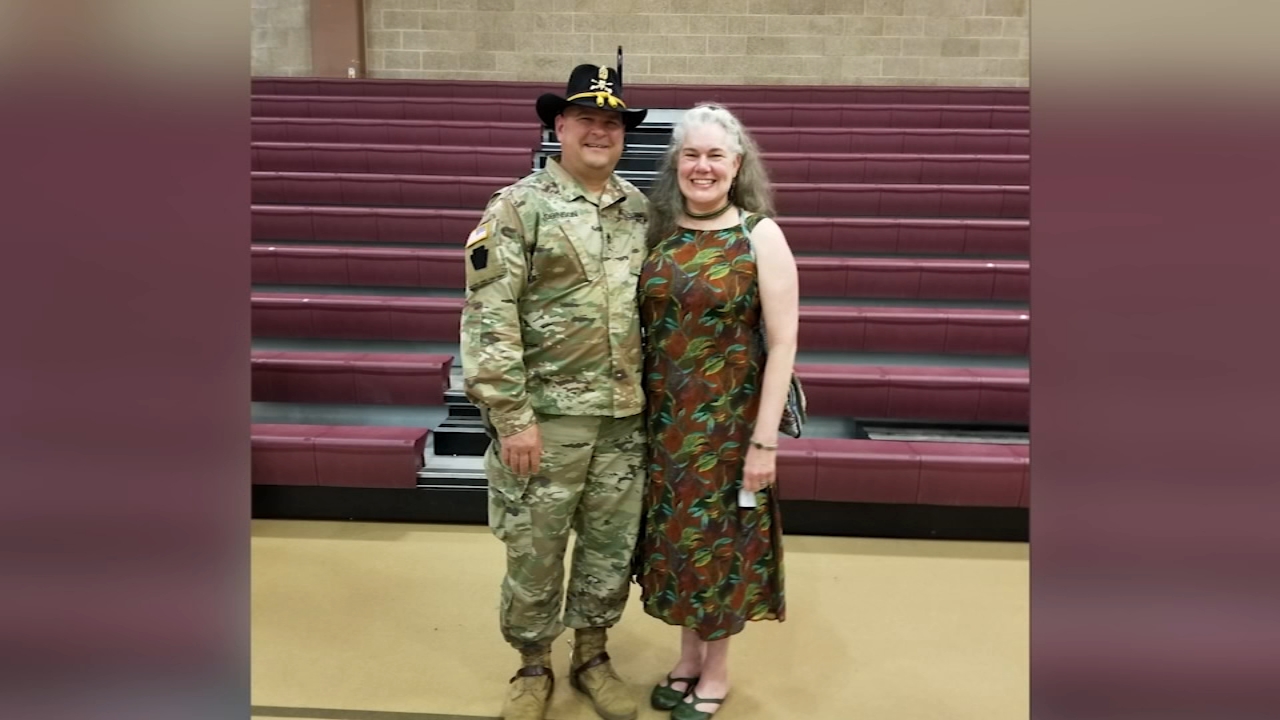 "I don't even know if there's a feeling you can describe when it's one of your own," said Fire Chief Ross Trego.

Robinson says around 2 a.m. Monday, a tree fell on a line in her yard and it lit up her home.

"I did not know it was George and Margaret's house until I turned down their driveway and realized that's where I was headed to," said Trego.

Before the trucks came screaming in, Robinson called her husband, George, a 35-year volunteer firefighter with Ludwig's Corner Fire Department, who is currently deployed with the National Guard in the Middle East.

"George and I bounce off of each other really well. We get things done together. If I can't do it, he can. If he can't do it, I can," said Robinson.

As soon as he heard about the fire, George started working on clearance to come back from deployment. Robinson says she needs him home. But if there's one thing she's learned since the fire, even with him away, she's not alone.

"These are my family," Robinson said of the fire company. "I have more brothers and sisters than I ever thought possible.

The fire chief put a call out to the community for donations, and they've come pouring in. Neighbors are dropping off gift cards and items for the Robinson's home.

"It's even more important that we take care of them when one of us is away and they're here by themselves," said Trego.

Always the helper, never asking for help herself, Robinson says she's humbled by the community's love.