Firefighters in Chester, Pa. battle 2 fires within an hour of each other

No injuries were reported in either fire.
WPVI
By 6abc Digital Staff 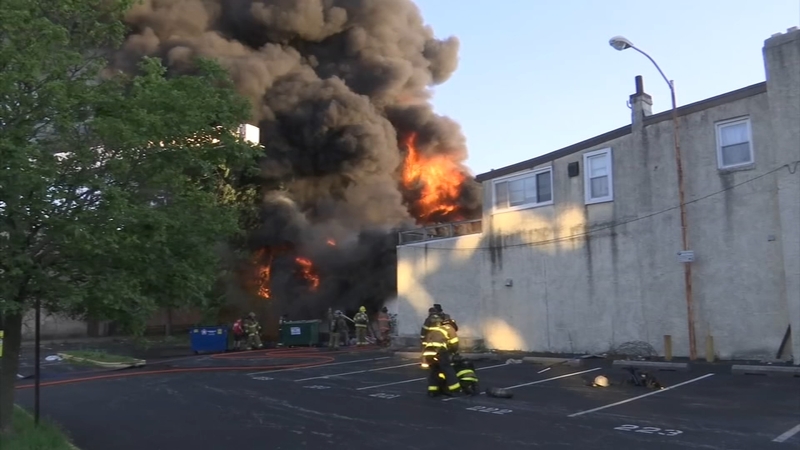 2 fires break out in Chester, Pa. within an hour of each other

CHESTER, Pennsylvania (WPVI) -- Fire crews in Chester, Delaware were busy Tuesday night battling two separate fires within an hour of each other.

The first fire broke out just after 6 p.m. on West 9th Street, between Fulton and Barclay streets.

About an hour later, crews were called to a massive fire coming from a building on the Avenue of the States at 6th street.

Heavy smoke and flames could be seen coming from the structure.

A second alarm was struck as crews worked to contain this fire.

No injuries were reported in either fire.