Megan's Law offender Horece McZeke arrested for sex assault of girl, 12, as she walked to school

Pleasantville police say the suspect was originally arrested for failing to register as a Megan's Law offender.
WPVI
By 6abc Digital Staff

PLEASANTVILLE, New Jersey (WPVI) -- A man who was arrested on a Megan's Law violation is now charged with the terrifying sex assault of a child earlier this month in Pleasantville, New Jersey. 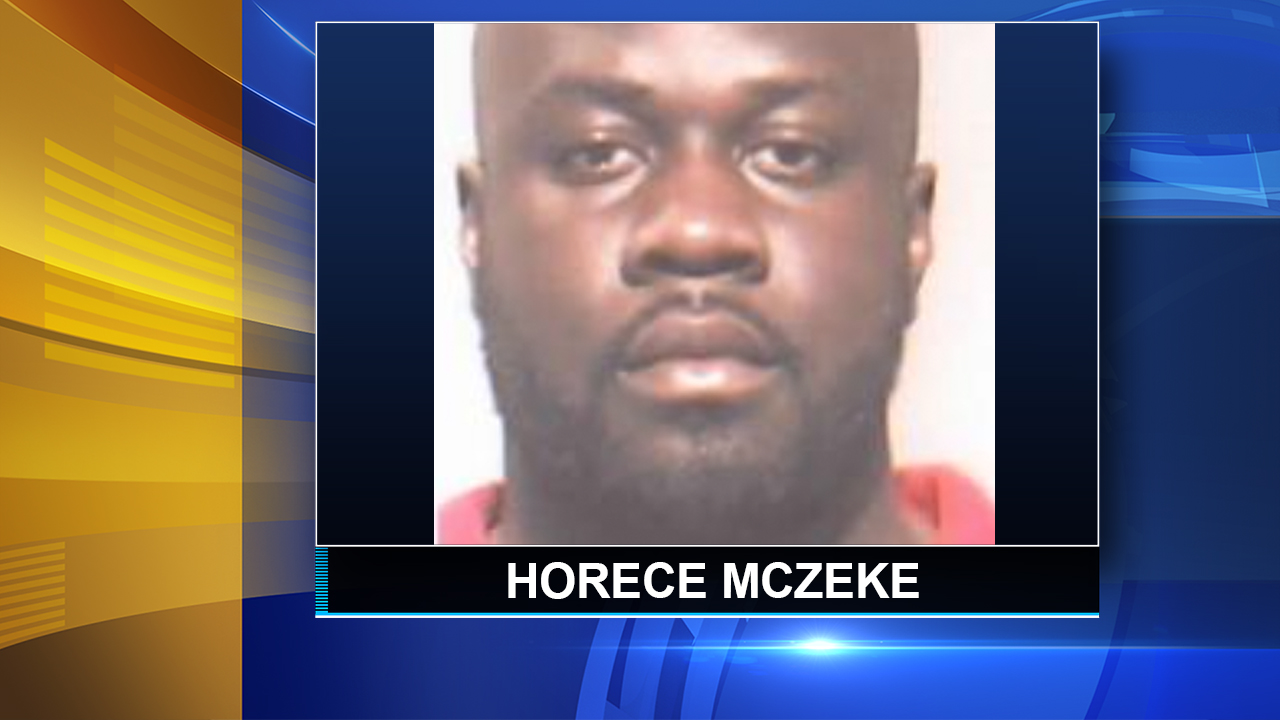 He is now in custody at the Atlantic County jail.

Pleasantville police say McZeke was originally arrested for failing to register as a Megan's Law offender on December 15.

He was identified as the suspect in the attack after a continued investigation by police, which also included the FBI and the Atlantic County Prosecutor's Office.

Police say the girl was walking to school on the morning of Dec. 2 when she was attacked in or near a wooded area in the 400 block of West Brighton Avenue.

The child was treated at the hospital. Her physical injuries were not life-threatening, police said.