Philadelphia police are investigating an accidental shooting in the city's Kingsessing section that left a 10-year-old girl dead.

PHILADELPHIA (WPVI) -- Philadelphia police are investigating an accidental shooting in the city's Kingsessing section that left a 10-year-old girl dead.

A 10-year-old girl was accidentally shot in the head, officials say.

The child was taken to Children's Hospital of Philadelphia where she later died from her injuries.

Police say they are questioning people who were inside the home. They have not released many details on what happened.

This comes less than a week after a 10-year-old boy fatally shot himself by accident in Tioga-Nicetown.

"This is the second child in less than a week to die from an accidental gunshot wound. We have the right to arms in our home, but we also have to be responsible," said Deputy Police Commissioner Robin Wimberly.

"Less than one week after meeting with family in the hospital of a 10-year-old child who died as the result of a self-inflicted gunshot, another 10-year-old has died in a similar fashion. These tragedies are completely preventable, and it is the responsibility of adults to keep guns out of the hands of our kids. Never leave guns unattended or easily accessible - we must do everything possible to ensure that our children are safe in their homes."

Brian Logan, who was walking his dogs in Kingsessing on Friday said, "For me being ex-military, first thing- you have to put up your weapon- make sure it's secure. Because if it's loaded, it's a weapon. If it's not, it's just a piece of metal."

Also in Kingsessing on Thursday, a 16-year-old boy was shot multiple times around 10:30 p.m. on the 1900 block of South 56th Street. He was taken to the hospital in critical condition.

These were just a couple of the violent incidents that took place Thursday night in Philadelphia. 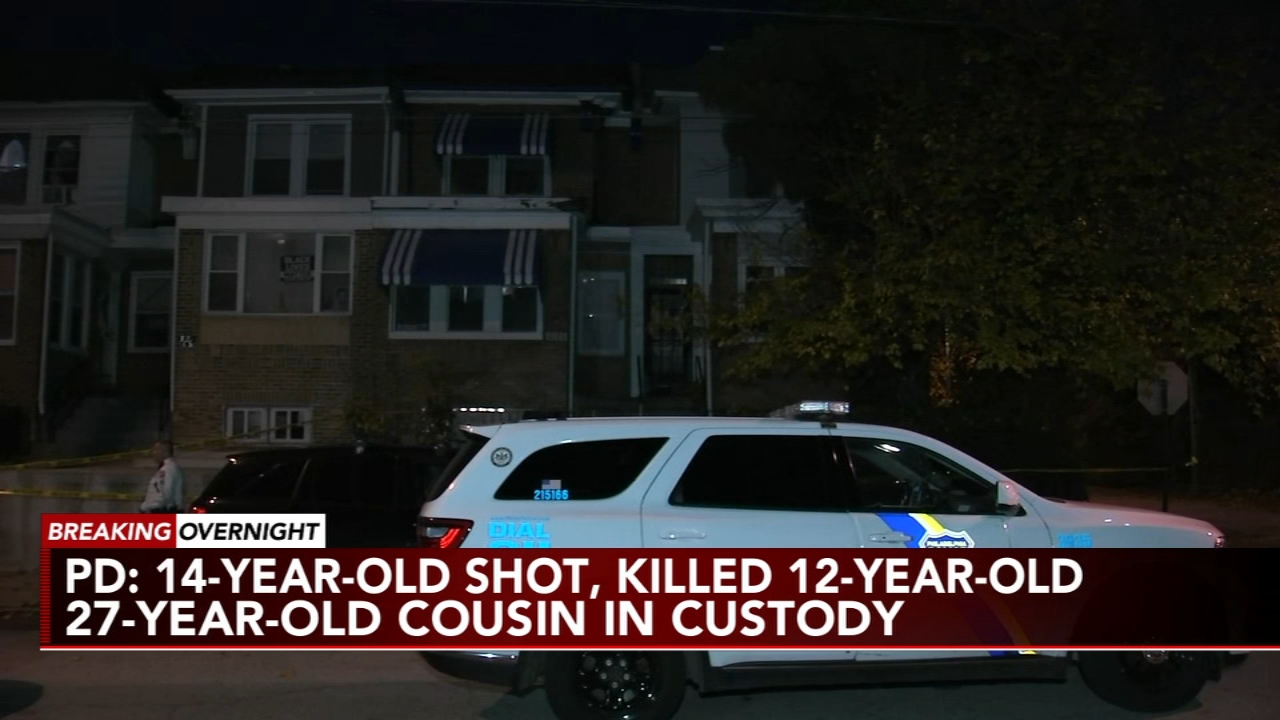