CHRISTIANA, Del. -- Delaware State Police say a 24-year-old man who was injured in a crash in Christiana has died from his injuries.

Police say that on April 11, 50-year-old Scott Bartow was driving his Chevrolet Silverado on Del. 273 when he swerved to avoid a disabled vehicle in front of him. Bartow crossed the center median and drove into opposing traffic, where he hit a Nissan Altima driven by Jones. 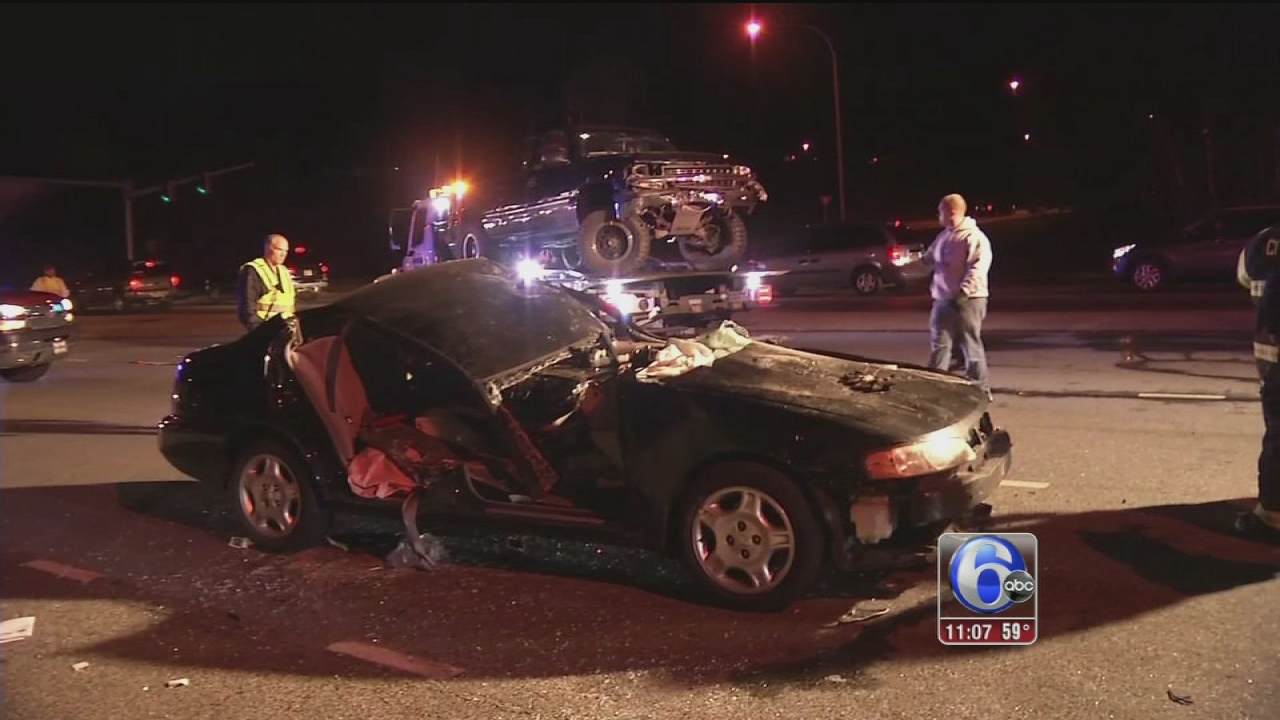 The impact pushed the Altima into another vehicle.

Hale says Jones was taken to the hospital with serious injuries.