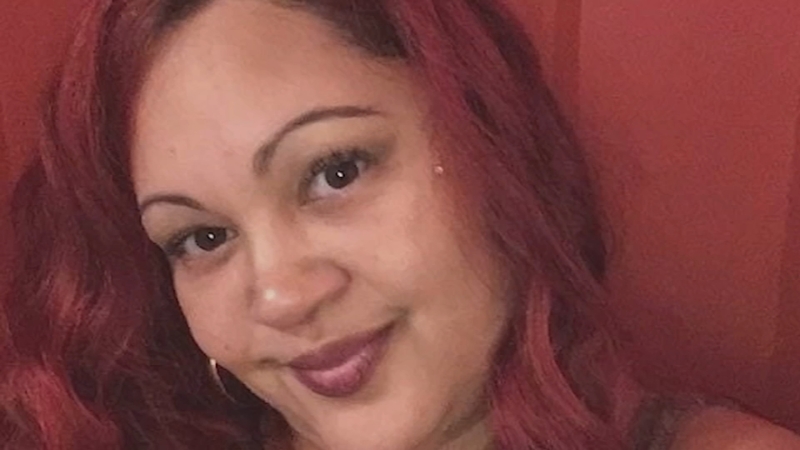 NORTH PHILADELPHIA (WPVI) -- As gun violence continues to plague Philadelphia, a group hoping for change held an anti-violence rally at the scene of one of the city's most notorious recent murders.

The Inter-Faith Social Change Movement gathered at the Dunkin' location on the 500 block of W. Lehigh Avenue in North Philadelphia, where store manager Christine Lugo, 41, was gunned down earlier this month.

"I knew Christine for more than three years, she was just an amazing person," said Mike Bahm, who works in security and loss prevention at Dunkin'. 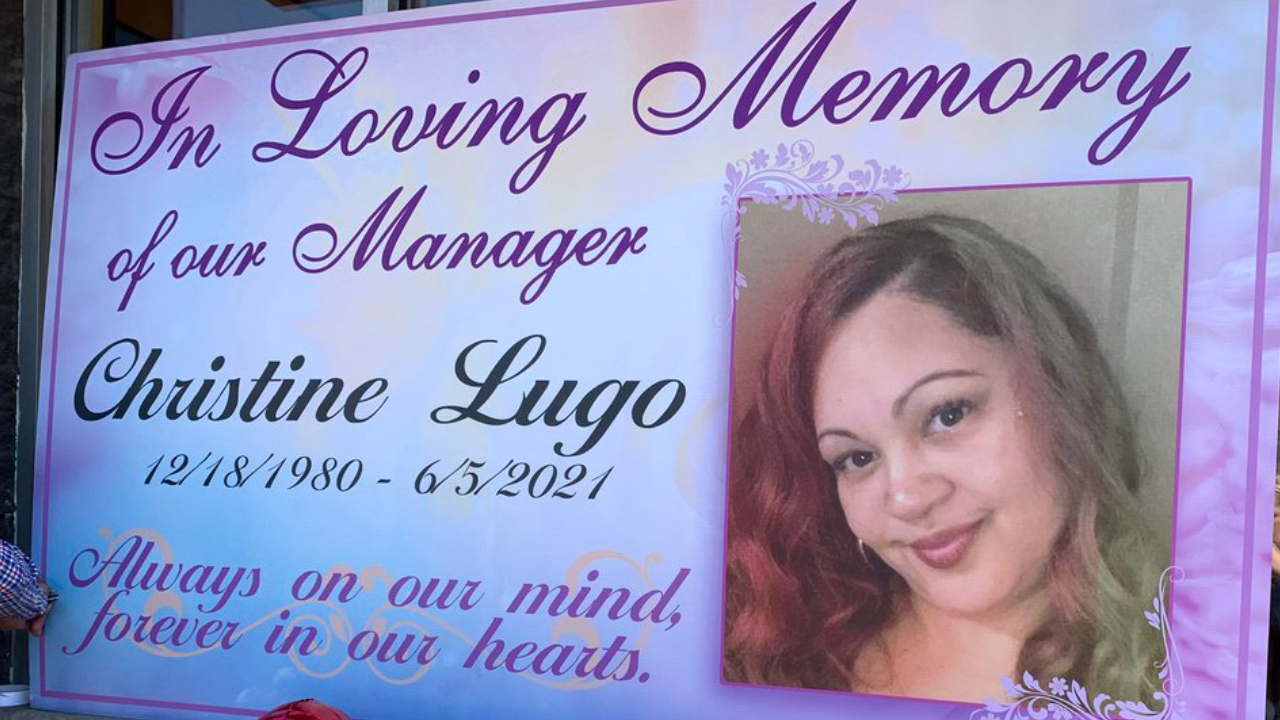 Bahm said he was grateful the community came together during the search for Lugo's killer.

"What is good is that people in the community talked, that they talked and they gave tips, they offered help, they came in here, they supported her," said Bahm.

Those charges came after Gibson was arrested for a violent robbery at a pharmacy in Wilmington, Delaware.

Authorities are working to determine if Gibson could be responsible for a laundry list of violent crimes, including the murder of his own mother who was found shot to death this past February in Philadelphia.

This is part of why faith leaders on Saturday spoke about the importance of ending the "no snitch" mentality.