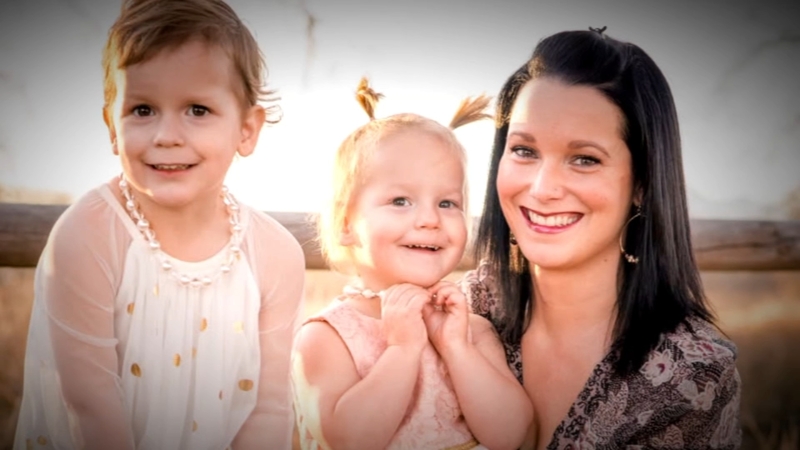 FREDERICK, Colo. -- While authorities try and piece together the investigation into why 33-year-old Christopher Watts allegedly killed his pregnant wife and two young daughters, more information is surfacing about what happened days before the killings.

Frederick police said Shanann was dropped off at her home around 2 a.m. Monday after returning from a work trip in Arizona.

During an interview with KMGH-TV, Christopher said he last saw his wife around 5:15 a.m. Monday when he left home. He then said Shanann's friend stopped by around noon asking where she and the girls were.

Police said the woman went to Shanann's home around 1:40 p.m. after she missed a doctor's appointment and then reported the woman and her two daughters, 4-year-old Bella and 3-year-old Celeste, missing.

The bodies believed to be the missing trio were found on the property of one of Colorado's largest oil and gas drillers, a previous employer of Christopher, on Thursday.

Officials said the bodies of the young girls were found inside oil and gas tanks that "were mostly full." Investigators believe Christopher placed the girls in there to conceal the smell from passersby.

She posted a photo on June 19 of some texts with her husband after sending him a sonogram. He replied that he loved the baby already.

She posted: "I love Chris! He's the best dad us girls could ask for."