Colin Kaepernick featured in Nike 'Just Do It' ad

Colin Kaepernick is one of the new faces of Nike's "Just Do It" advertising campaign, according to ESPN, even without having a job in the NFL. 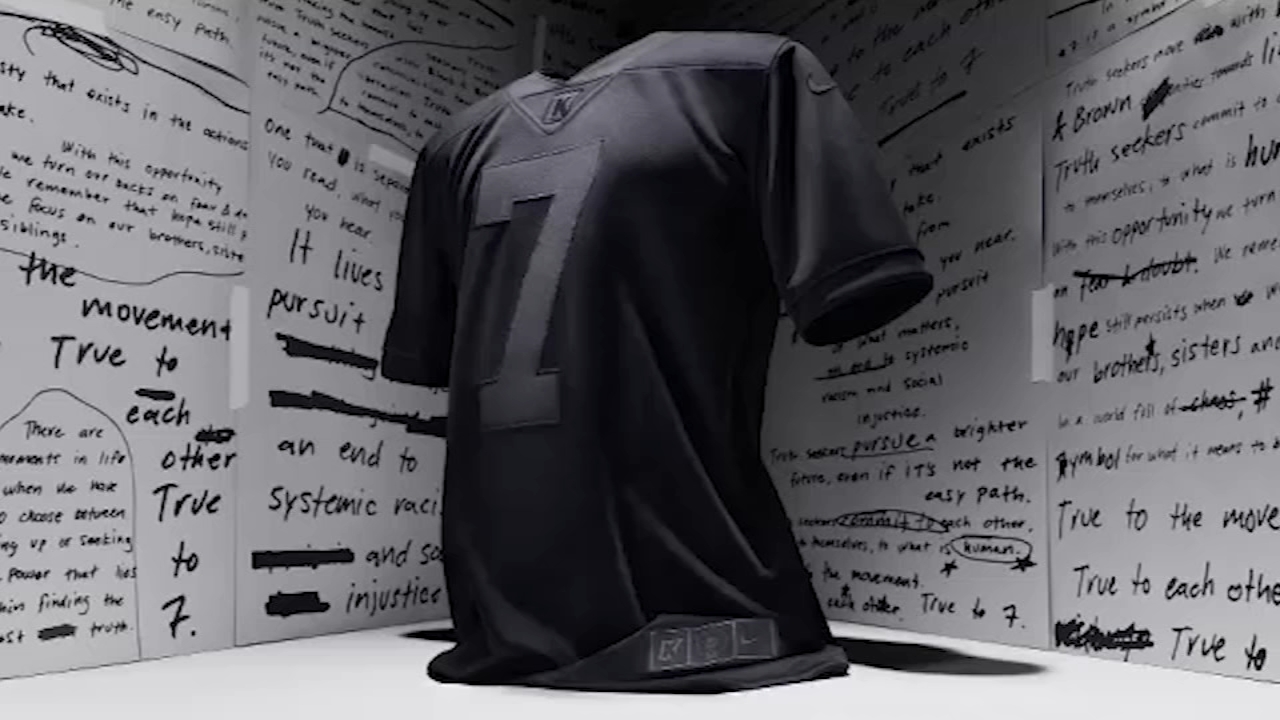