COLLINGDALE, Pa. (WPVI) -- Police have identified three suspects arrested in connection with the discovery of a methamphetamine lab at a home in Collingdale, Delaware County.

45-year-old Christine Andress-Nye and 52-year-old Michael Papale, both of Collingdale, and 37-year-old Timothy Fauls of Springfield, Delaware Co., are charged with Possession of A Controlled Substance with Intent to Deliver, Reckless Endangerment, Criminal Conspiracy, Risking and Causing a Catastrophe and other offenses.

Collingdale Police say all three were taken into custody early Tuesday after officers discovered a meth lab inside the rear apartment of a home in the 1200 block of MacDade Boulevard.

Authorities tell Action News a series of events led to the discovery.

An alert CVS Pharmacy clerk told a police officer inside the store that a man was trying to buy over-the-counter medications and was denied.

Police say that man ran with unpaid merchandise, and the officer, who was from a neighboring town, sent out an alert.

A Collingdale police officer spotted him less than a mile from the store entering the home on MacDade Boulevard.

"That's the advantage of small town police," said Collingdale Police Chief Robert Adams. "Everybody knows the back streets and short cuts. Officer McCauley knew where to go. He went into the back alleyway, and there's the guy running down the alleyway. (It was) good police work."

The suspects let the officer inside the home. He suspected there was a drug operation underway and called for help.

Police evacuated the residents in the duplex's other apartment.

Police sealed the home overnight, and later a special Pennsylvania State Police unit that includes a chemist pulled evidence after confirming the suspicious chemicals were drugs.

Later in the day, neighbors told Action News they were relieved no one was hurt.

"It's scary," said Cheryl Forte. "You never know what's going on with other people. You have to trust if they are doing something wrong they get caught." 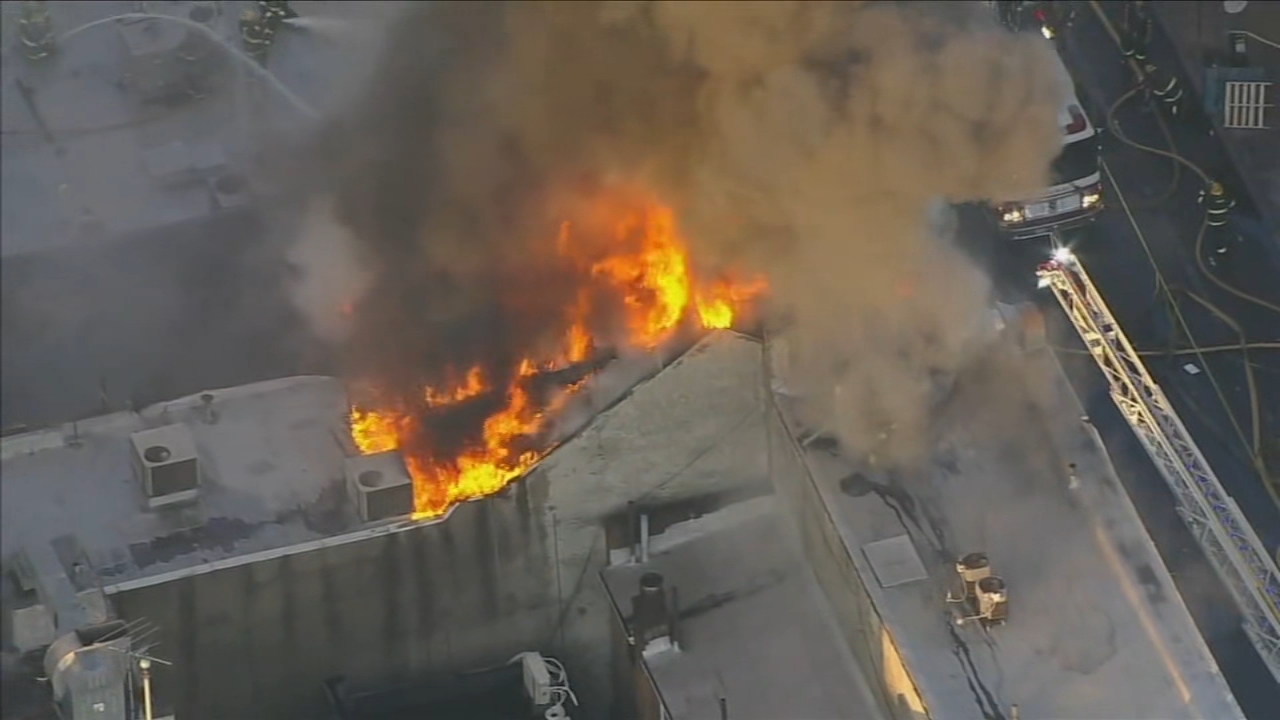 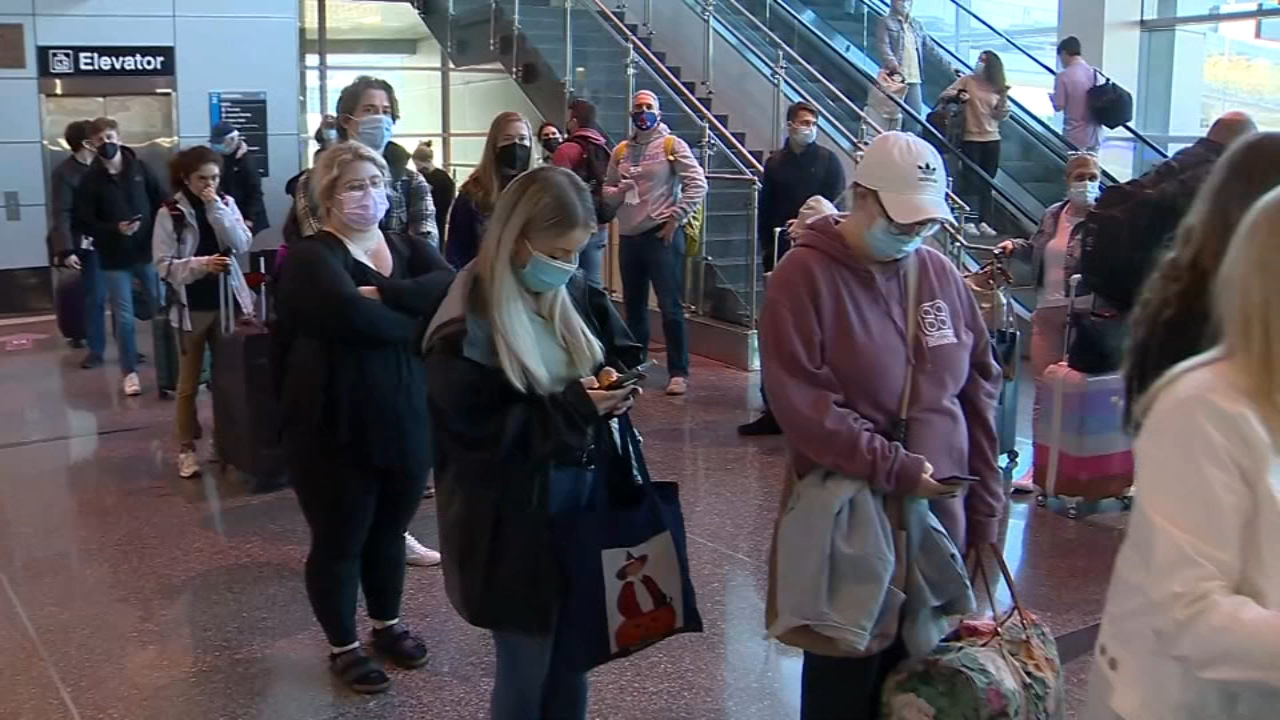 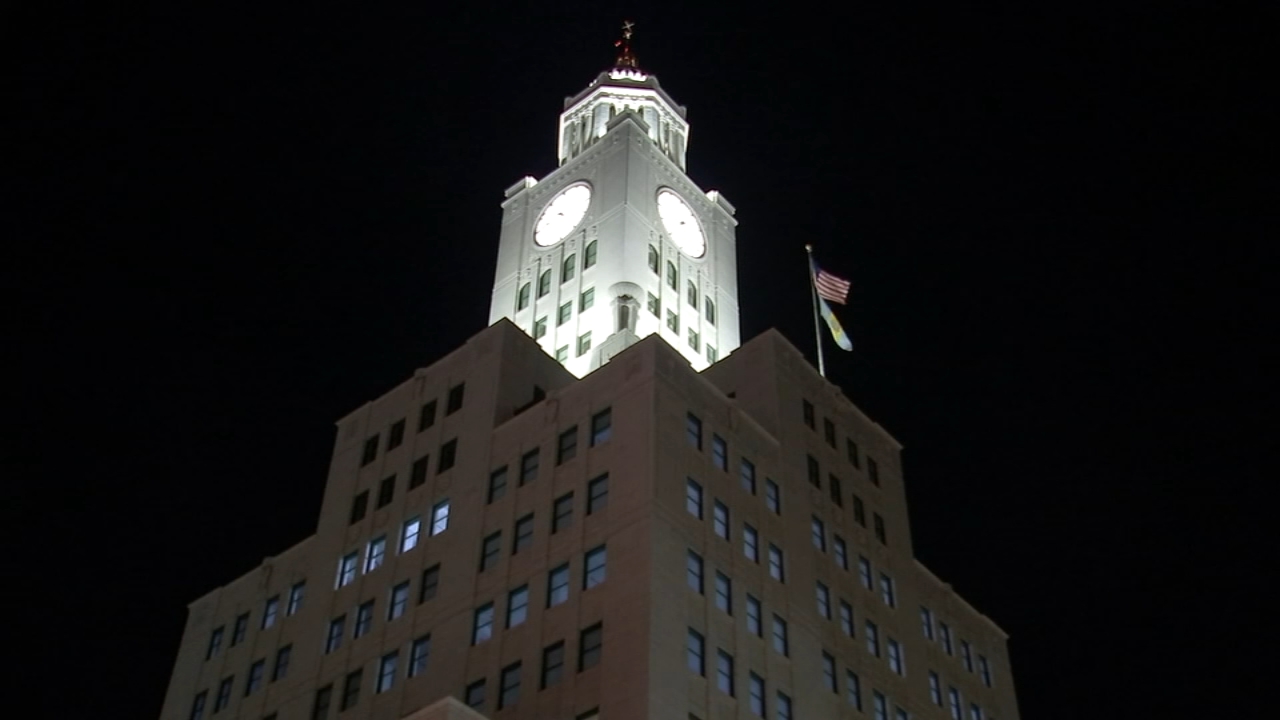 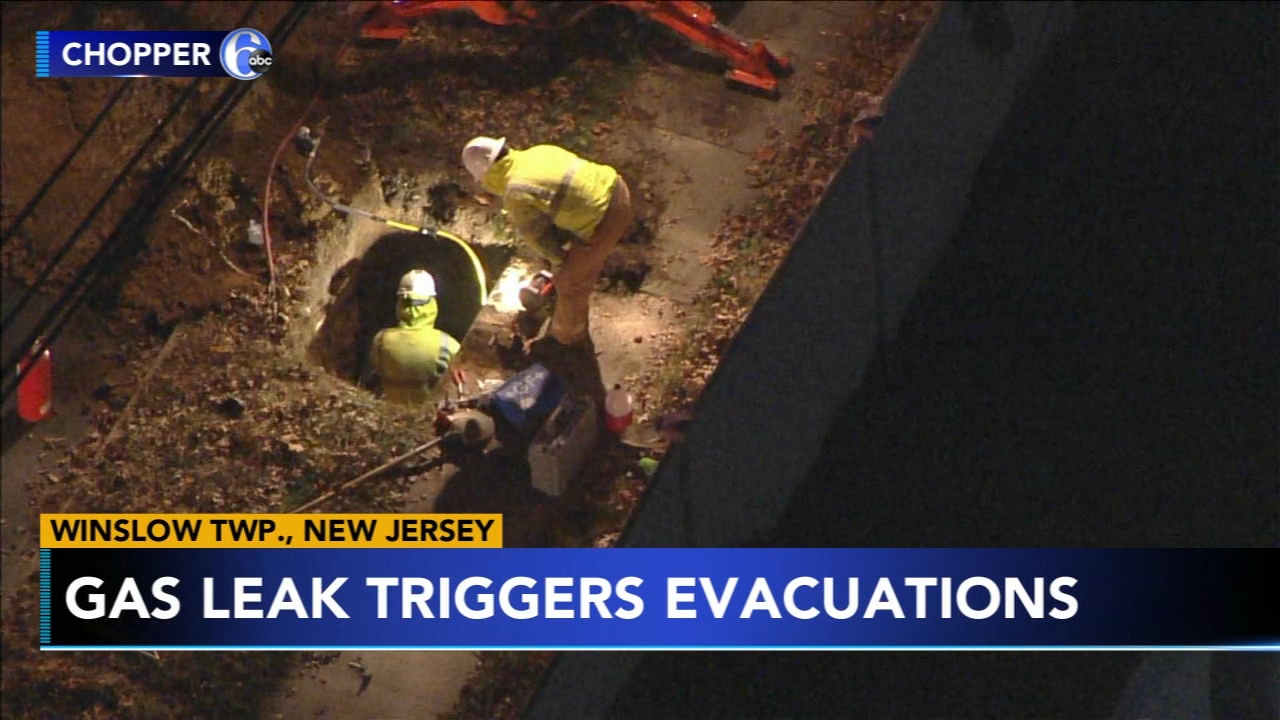 Sicklerville residents forced to evacuate homes due to gas leak