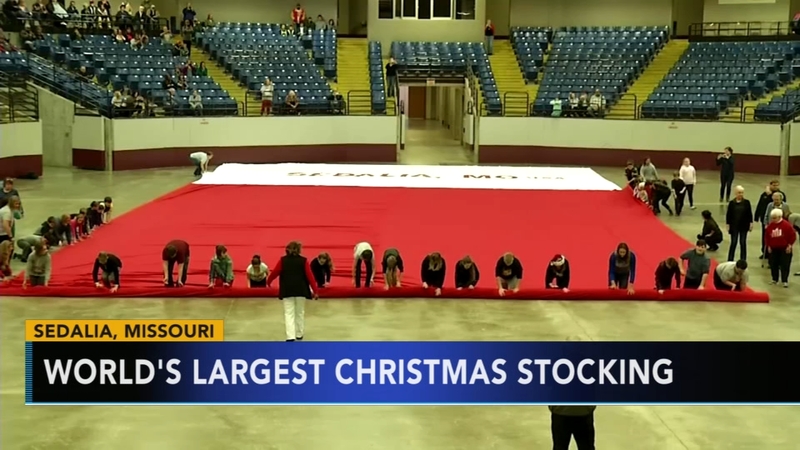 SEDALIA, Mo. -- A Missouri city has unveiled a Christmas stocking it hopes will make the cut for the world's largest.

Sedalia's red-and-white stocking was officially measured Tuesday as 177 feet (53.95 meters) tall for entry to Guinness World Records, the Sedalia Democrat reported . The city is trying to beat a record set by the Italian city of Carrara in 2011.

It's so tall that Sedalia doesn't have a building that's high enough to hang it from, Mayor Stephen Galliher said.

Sedalia radio show host Charlie Thomas came up with the idea for the giant stocking as a way to promote Community Santa, a local program that gives presents to children during the holidays. He expects verification of the record to take about 12 weeks.

Members of a church sewing group started working on the stocking in early October. About two dozen children helped unroll the stocking for its unveiling, which drew applause from a crowd of roughly 200 people as Christmas music blasted in the arena.

The stocking also drew praise from U.S. Sen. Claire McCaskill of Missouri, who called it a "Christmas miracle."

"Sedalia's tight-knit community and its abundance of Christmas spirit has made Missouri quite proud of this massive holiday feat," McCaskill said in a written statement. 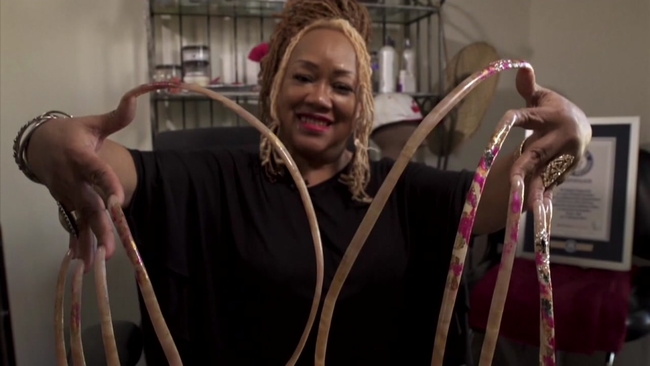 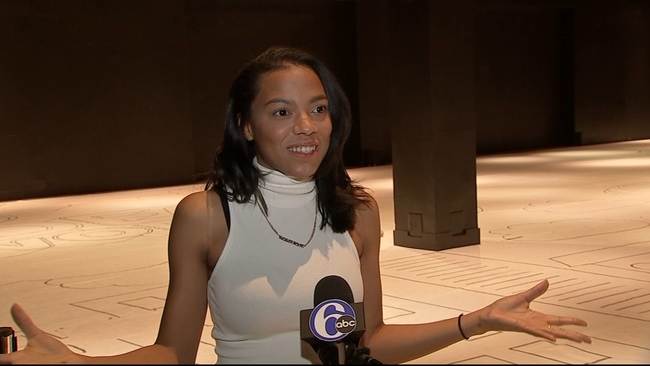 Local artist on track to break record with massive drawing 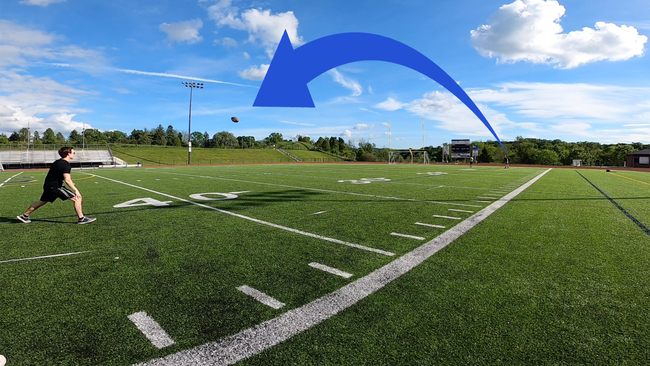