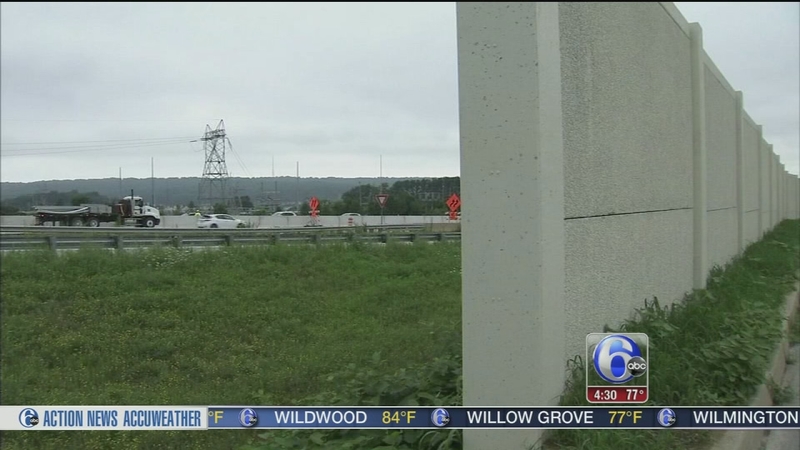 EAST WHITELAND TWP., Pa. (WPVI) -- Motorists who use Route 202 in Chester County are about to get some long-awaited relief from years of construction work.

But, some commuters wonder if it'll be worth the wait.

The last phase of a multi-year, multi-million-dollar project to widen the highway is nearing completion.

A ribbon-cutting ceremony is set for next week, on August 12, near the Route 30 and Route 202 interchange.

By that time, PennDOT says, all six lanes of the expressway on the newly widened, 2.5-mile section of Route 202 in East Whiteland Township will be open.

The East Whiteland phase is the third and last phase of the massive widening project.

"Basically it improves traffic flow not only for residents but also for for major businesses along the corridor," said project engineer Madaleine Fausto.

The six lanes will alleviate congestion between Great Valley and traffic coming to and from Exton and Downingtown.

But commuters who continue south now expect trouble south of the Route 30 bypass where 202 narrows.

"All they are doing is moving the choke point down, that's all. I have been doing this commute for three years. I am not looking forward to it, at all," said Chris Arena of Bear, Del.

The project began back in the late 1990's as lanes were added between I-76 and Tredyffrin Township.

Phase 2, between 2011 and 2014, opened the road between East Whiteland and Tredyffrin Townships.