PHILADELPHIA (WPVI) -- Police are looking for the drivers of two Dodge Chargers that were involved in an illegal street race early Sunday morning in South Philadelphia.

According to police, the race happened at about 12:10 a.m. on 3rd Street, between Packer and Pattison avenues.

Soon after the race began, one of the drivers lost control of the car and swerved into a crowd of people and two parked cars.

A 45-year-old woman, who was watching from the side of the road, was injured and taken to the Hospital of the University of Pennsylvania, police said.

The woman is currently listed in critical condition and is expected to have her right leg amputated.

According to police, three men were caught on video leaving the scene of the crash. The other racing vehicle continued to drive away from the crash and never returned to the scene.

Anyone with information about the whereabouts of the striking vehicle of the drivers is asked to call police.

It was just last August when another pedestrian and parked car were hit near the same location.

In that case, a 21-year-old named Albana Kabashi turned herself in up in Scranton after fleeing the scene.

In Southwest Philadelphia, earlier this month, another race happened on Essington Avenue with injuries. Police say a van and motorcycle were racing and collided.

A man and woman were tossed from the bike in that crash. Four people from inside the van fled the scene. 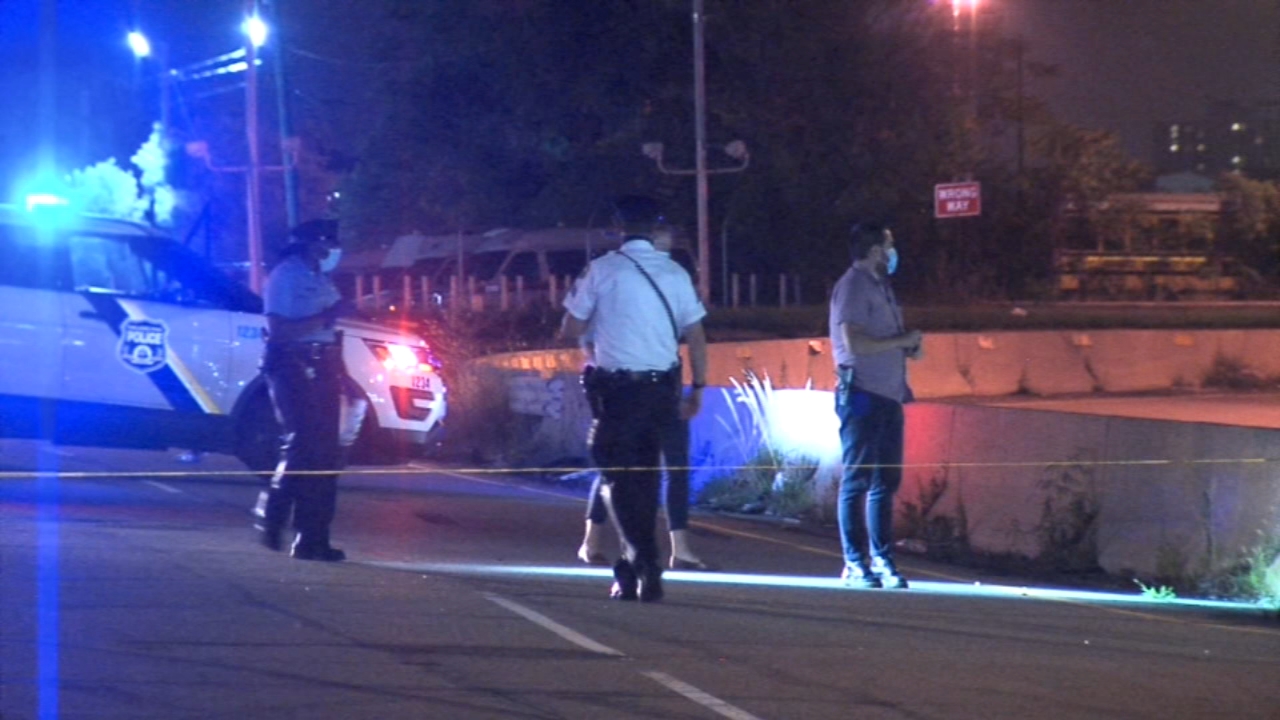 2 shot after a man fires into large crowd gathered to watch a street race in Southwest Philadelphia, police say 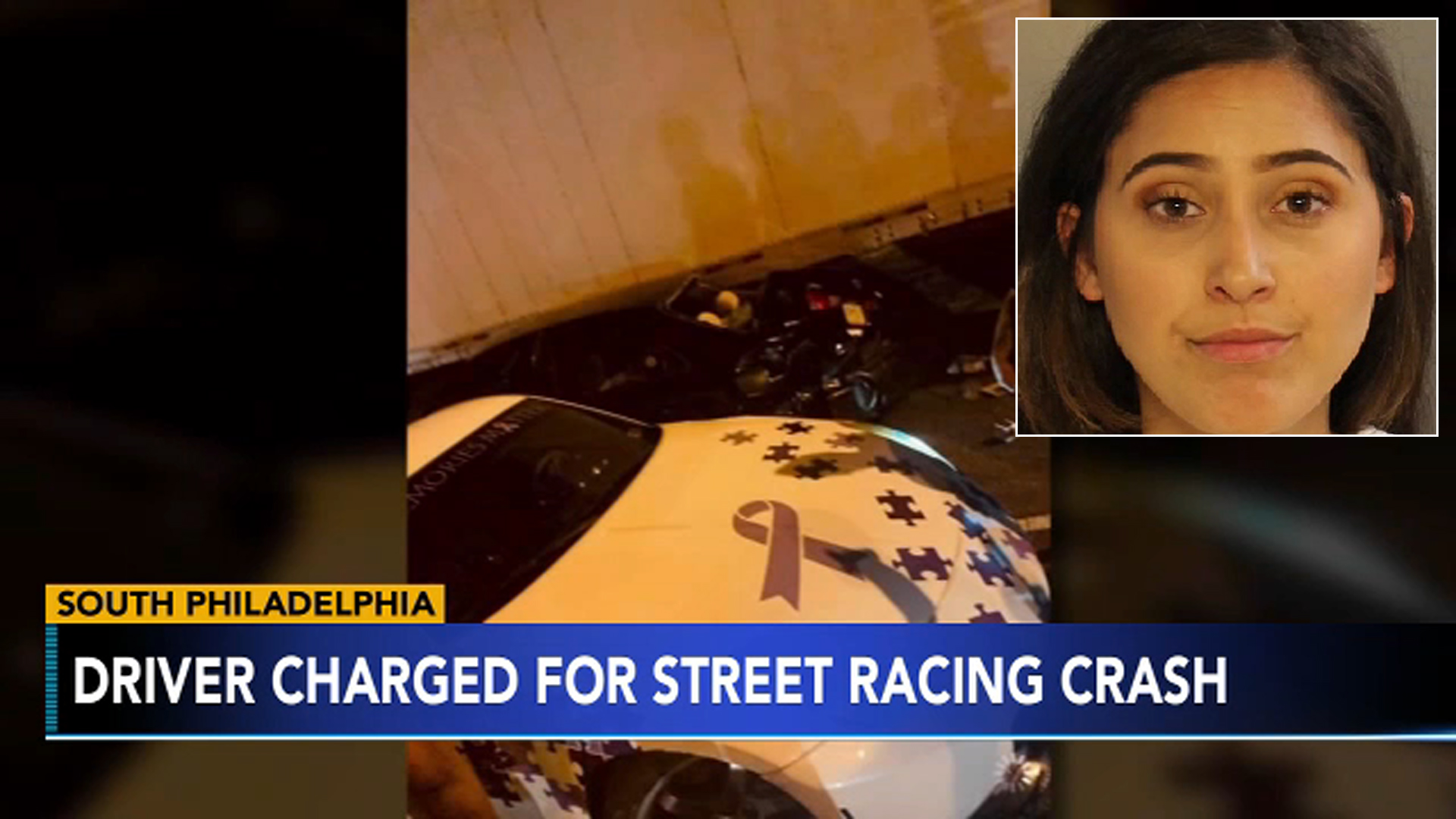