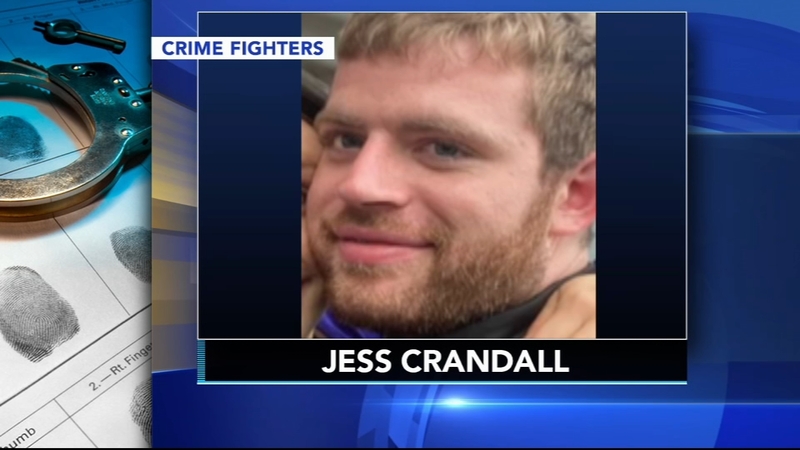 PHILADELPHIA (WPVI) -- A mother grieving over the loss of her son makes a plea to find his killer.

"He was just a sweetheart. He was a good person," said his mother Donna. "He would have done anything for anybody. I still can't believe this happened."

Still reeling from the loss of her son, Donna spoke to Action News, hiding her identity.

"I don't know why anybody would want to hurt him or do this to him. I really don't this is a shock," she said.

Just after 9:30 p.m. on Friday, July 25, police responded to the 1900 block of East Allegheny Avenue in Philadelphia's Kensington section for the report of a car accident.

When they arrived, they found 26-year-old Jess Crandall shot inside his car.

Crandall, was taken to the hospital, where he was pronounced dead.

"Everything was taken out of his car when this happened. So I didn't even get his wallet back," said Donna.

City officials are offering up to $20,000 in reward money for the arrest and conviction of the person responsible.