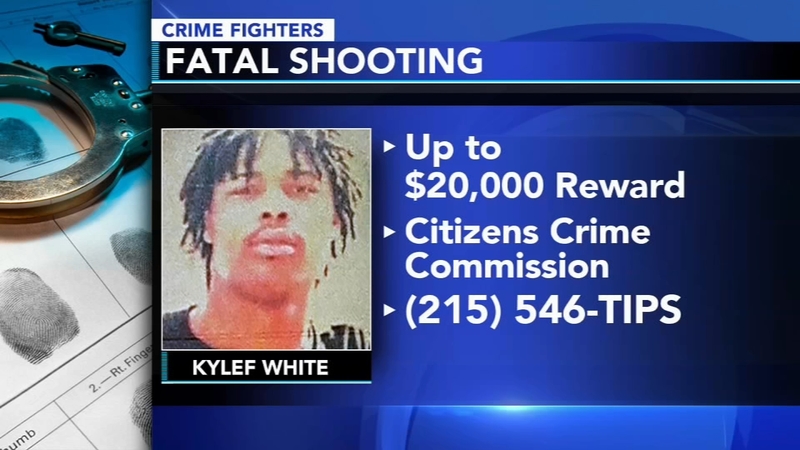 PHILADELPHIA (WPVI) -- Police are hoping the public will recognize two individuals that are wanted in connection with a homicide in North Philadelphia.

"The 39th District police arrive at the scene they find a male with multiple gunshot wounds. He was taken and transported to Temple University Hospital, where he later died around 6:58 that day," said Santo Montecalvo of the Citizens Crime Commission.

The first suspect in the case is described as a Black male between 25 and 30 years old, with a thin build, thick braided hair, and a beard.

The second suspect, a Black male, also between 25 and 30 years old, tall with a thin build, short dark hair with a receding hairline, and a slight beard.

Both were wearing dark or gray-colored clothing at the time, officials say.

"If anybody recognizes these two individuals, please don't hesitate, pick up the phone, dial 546-TIPS, tell us who you think they are," he said.

The City of Philadelphia is offering up to a $20,000 reward for the arrest and conviction of the person responsible. All calls will remain anonymous.