Cryptocurrency 101: Here are some beginner tips from the experts

"I personally believe the wrong amount of Bitcoin to hold is zero," explained CEO of Unbanked Ian Kane.
WPVI
By Nydia Han and Heather Grubola 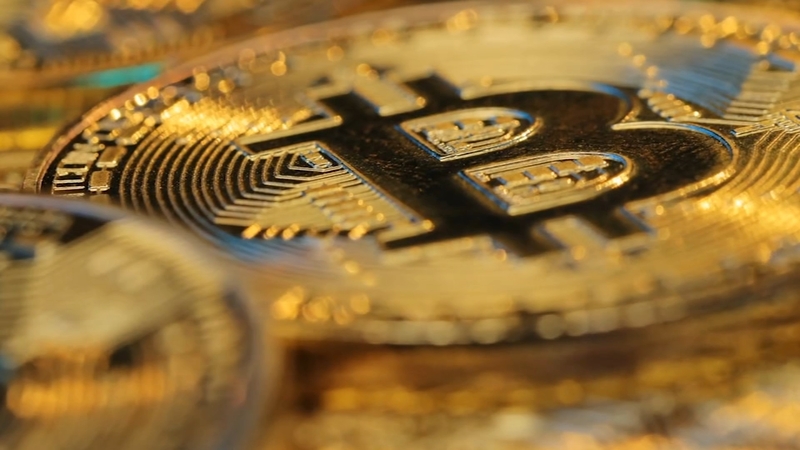 Cryptocurrency 101: Here are some beginner tips from the experts

The ads were front and center during the Super Bowl, creating a lot of buzz as well as a lot of confusion.

So here is your Cryptocurrency 101.

During Super Bowl 56, you probably saw a commercial with a floating QR code. If you scanned it, you got a promotion for free Bitcoin. That is digital money some are calling digital gold.

"Bitcoin has been the best performing asset of the last decade, period. The reason being: there's a finite amount of Bitcoin out there, there's 21 million," explained CEO of Unbanked Ian Kane.

The idea for Bitcoin, the very first cryptocurrency, emerged in 2008. Michael Herne, self-professed Crypto King, host of "Uncensored Crytpo," and CEO and president of Decentral Publishing explains what it is.

"The crypto part comes from cryptography, basically means that everything is scrambled up, so that it's very secure and very private," he said.

Cryptocurrency is encrypted online, meaning it is locked with code to prevent unauthorized use. Unlike traditional money, it is not backed by any government or established entity.

SEE ALSO: What is Bitcoin? What you need to know about the cryptocurrency
EMBED More News Videos

Our explainer video breaks down Bitcoin to help you understand what it is.

"There's nobody in the middle, it's just peer-to-peer," said Hearne.

You can exchange it directly with anyone, anywhere in the world. And in place of banks, an online community of users verifies, records, and manages it on something called a blockchain, which is an online, public ledger made of code.

And again, in the case of Bitcoin, there's only a finite amount and no one can make more of it.

"So there are really intelligent people that are looking at assets like Bitcoin, as a long-term store value as a hedge against inflation," said Kane.

Cryptocurrencies gain value simply if demand is higher than the supply - and beware, they only hold value as long as people want it. But they do have high-profile believers like Tesla's Elon Musk and billionaire Mark Cuban.

Many say if you don't get in on the action, you are missing out.

"I personally believe the wrong amount of bitcoin to hold is zero," said Kane.

To buy or invest in cryptocurrency you can use an exchange like Coinbase, which is the company behind the QR code Super Bowl commercial.

You can also buy it on Venmo or use a Bitcoin ATM. Or you can get a crypto debit card through a company like Unbanked.

"We give people the ability to take the value of their assets -- Bitcoin, Etherium, bunch of other different digital currencies -- deposit them to a wallet that is paired with a Visa debit card. Then you can go and you can buy your desk, your groceries, you can pay for your Netflix, you can do all the cool stuff," said Kane.

But considering the extreme volatility of the market, both experts have a stern warning for newbies.

"They can face real risk and real losses, so I would say always start slow," said Kane.

"Put a very small amount of money in just to set things up and see how it works," said Hearne.