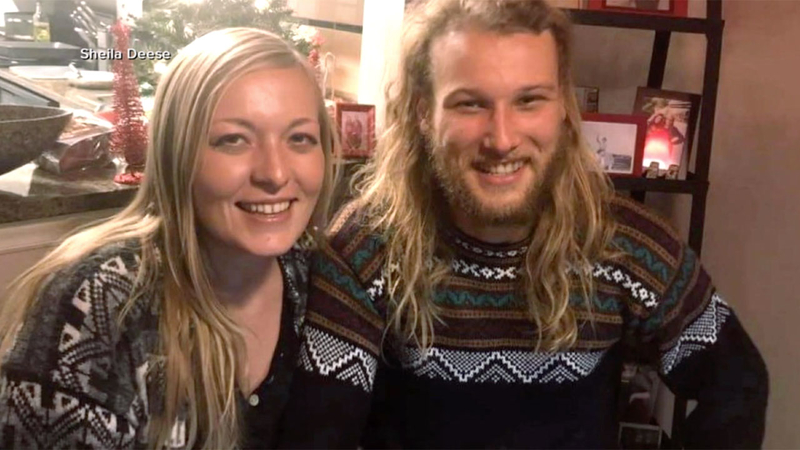 LIARD RIVER, British Columbia -- An urgent manhunt is underway after a North Carolina woman and her Australian boyfriend were found murdered along the side of a rural highway in Canada.

Chynna Deese's mother said the 24-year-old from Charlotte and her Australian boyfriend, Lucas Fowler, had just set out on a road trip to see Canada's national parks when they were killed sometime between Sunday evening and Monday morning. Their blue van was found parked nearby.

Police in Canada have not said how they were killed and are urging anybody who was on the same stretch of Alaska Highway 97 in British Columbia to call investigators, especially if they have dashboard camera footage. Fowler's father is a senior police officer in Australia, and his colleagues said they have learned that both victims were shot to death.

"It's not clear yet whether Lucas or Chynna were targeted or if this was a crime of opportunity," Royal Canadian Mounted Police Sgt. Janelle Shoihet said in a news conference. "We are trying to comb through evidence at the scene at this point."

Family members said police have given them very few details about the circumstances of the couple's death. Investigators said there is no validity to earlier speculation that the couple's death could be linked to a serial killer, saying it appears to be an isolated incident.