It's unclear at this point why the investigation took so long since the victim reported the incident back in 2019.
WPVI
By Bob Brooks and 6abc Digital Staff 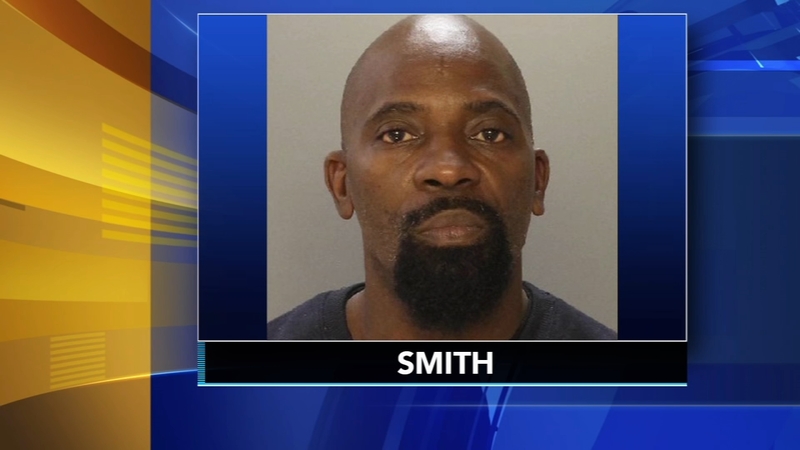 PHILADELPHIA (WPVI) -- A township commissioner in Delaware County, Pennsylvania has been arrested in Philadelphia after turning himself in for an alleged rape that took place more than four years ago.

Marvin Smith has been charged with rape, sexual assault, luring and related offenses.

Smith, 50, currently serves as the 1st Ward Commissioner for Darby Township. But on Tuesday, Smith turned himself in to Philadelphia police and had his mugshot taken. 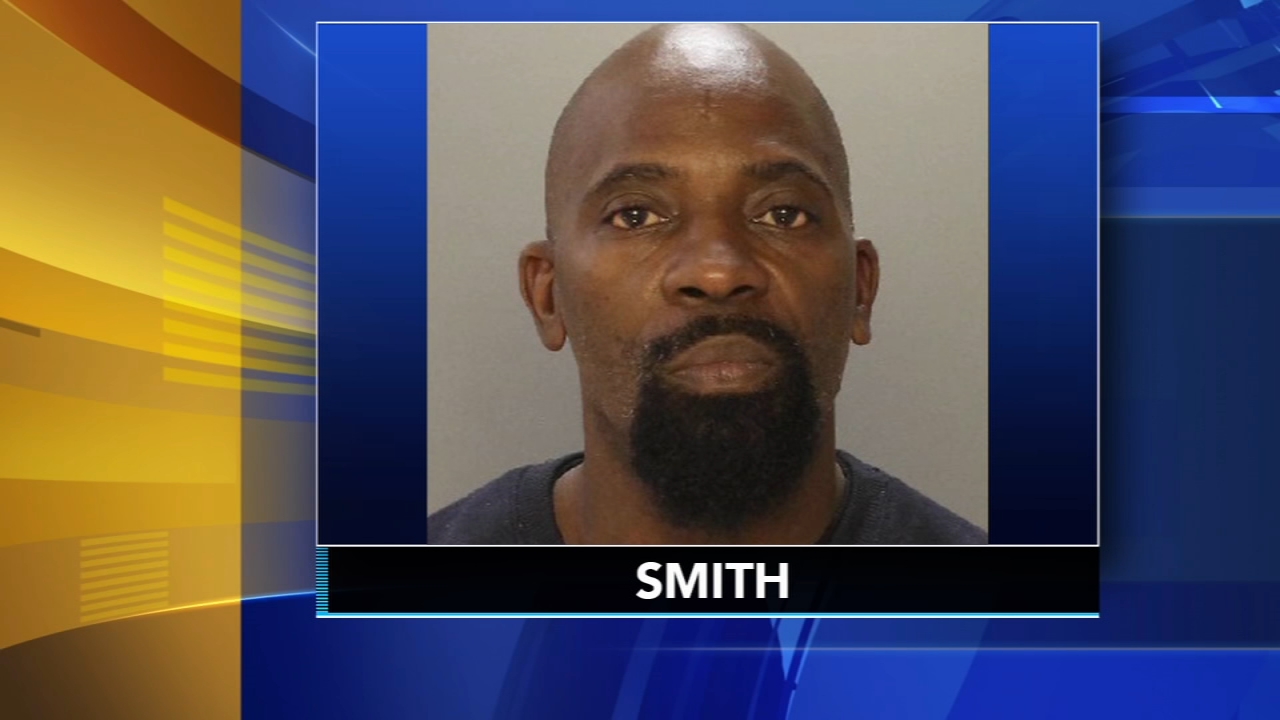 Smith was arrested after investigators allege he raped a male back in 2017.

Detectives also say, "Smith was in a vehicle and approached the complainant, stating that he was a family friend, and offered to give him a ride home."

The victim then allegedly told investigators Smith sexually assaulted him after driving him to an area in Cobbs Creek Park on the 200 block of South 63rd Street.
After the crime, Smith allegedly dropped off the victim in an undisclosed location.

Officials say an arrest warrant was issued for the commissioner on November 22, 2021. He turned himself in to Philadelphia Police Special Victims Unit just over a month later.

It's unclear at this point why the investigation took so long since the victim reported the incident back in 2019.

Darby Township officials released a statement that reads in part, "The Township takes these matters very seriously and will cooperate to the fullest extent with any investigation related to Commissioner Smith."

Meanwhile, in September 2020, Smith came under scrutiny after reposting a meme on social media of a white cop with two Black men pointing guns at his head. Smith apologizedafter the Delaware County Police Union called for his resignation.

The Township says the legal process in the alleged rape has to run its course before they can take any action in regards to Smith.

Action News tried to contact Smith but he did not return our calls.