Darnell Jackson was willing to pay $5,000 to have someone murdered, investigators say.
WPVI
By Maggie Kent 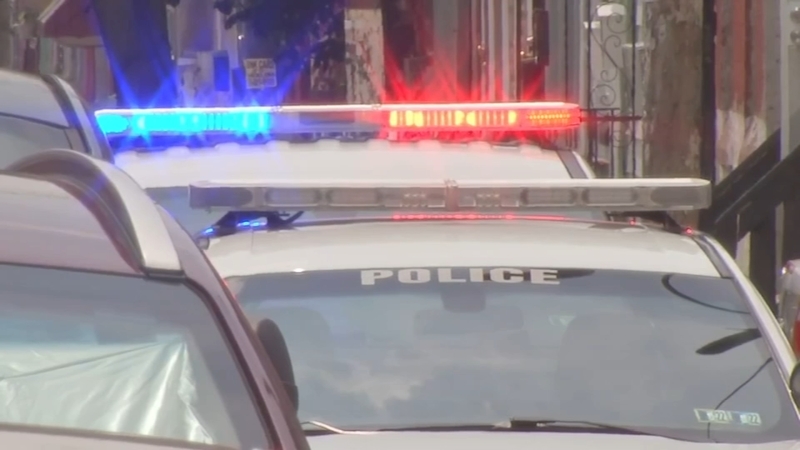 PHILADELPHIA (WPVI) -- A 47-year-old Southwest Philadelphia man is behind bars after he allegedly tried to hire an FBI informant to kill a rival in the "gang and drug business."

Authorities have arrested 47-year-old Darnell Jackson in connection with the case. He's accused of promising to pay for a murder to take place on July 21, but the person he was communicating with was actually an FBI informant. That informant recorded their phone conversations.

"He was willing to pay $5,000 to have someone murdered and he allegedly sent a photograph of his intended victim to this other individual. In ongoing conversations, Jackson is alleged to have mentioned that we wanted someone to locate close friends of his intended victim so that they could be harmed as well," said Acting U.S. Attorney Jennifer Arbittier Williams.

Investigators say Jackson was pulled over in Southwest Philadelphia by police after he got a call from the informant that the deed was done and to meet up to exchange money.

Instead of money in his vehicle, police say they found a gun.

"When law enforcement officers pulled him over, they allegedly found him with nowhere near $5,000, but he did have a loaded Glock-style personally manufactured firearm, also known as a ghost gun," said Arbittier Williams.

Because Jackson has a prior felony conviction, he'll be charged with the ammunition found with the gun.

Philadelphia Police Chief Inspector of Detectives Frank Vanore says 3,400 crime guns have been confiscated this year in Philadelphia. Ghost guns, though, can be hard to prosecute.

"The problem is when they are apart, the legality of the pieces is not something we can take action on. It's very difficult to get them together when they are a firearm," said Vanore.

This effort is part of the "All Hands on Deck" task force created in April. It is a collaboration between Philadelphia Police, ATF, FBI and the U.S. Attorney of the Eastern District of Pennsylvania.

Darnell Jackson faces up to 20 years in prison if convicted on charges of commission of murder-for-hire, and possession of ammunition by a felon.