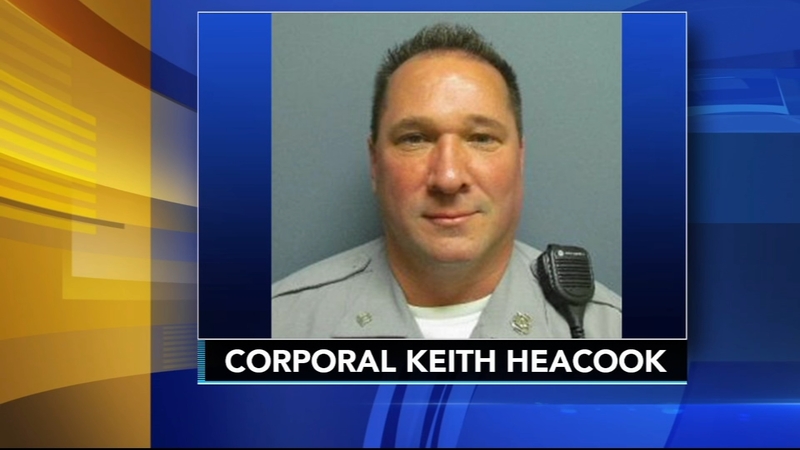 DELMAR, Delaware (WPVI) -- Delaware State Police have arrested a man after a police officer and an elderly couple were assaulted early Sunday morning in Delmar, Sussex County. Police say the officer is fighting for his life. 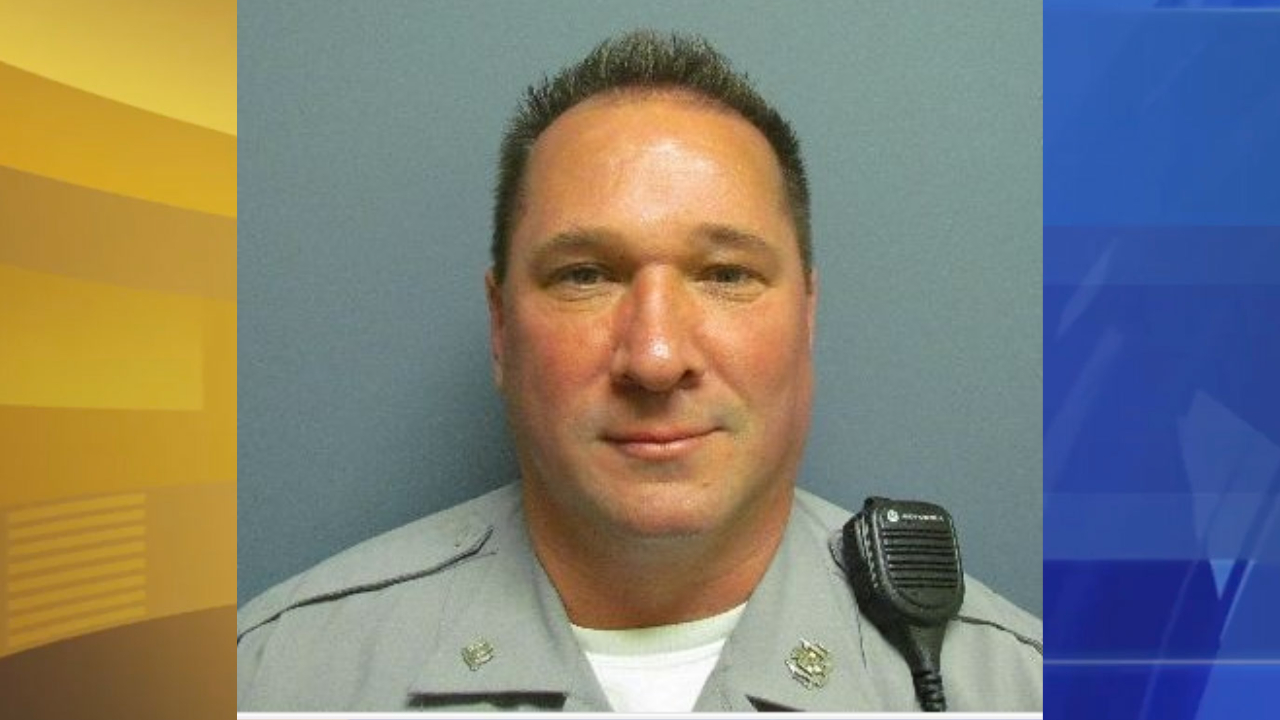 Additional officers responded to the home after Heacook became unresponsive. He was later found inside the home unconscious.

Heacook was rushed to an area hospital and later transported to Shock Trauma in Baltimore, Maryland for serious injuries

Police have not said what led to Heacock's injuries, but revealed that Wilkerson also assaulted an elderly couple who live across the street. 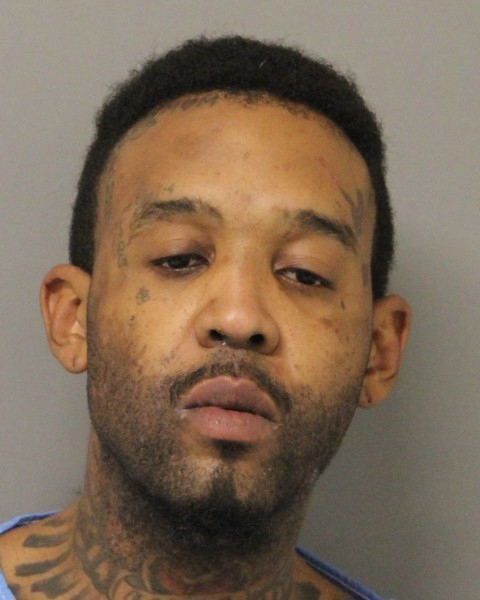 "Wilkerson knocked on the back door of residence and was met by the 73-year-old male victim. The male victim was then assaulted as Wilkerson entered the house and then struck numerous times with a glass object. Wilkerson then repeatedly assaulted a 76-year-old female with the same object before fleeing the house," said police in a news release.

The Delaware State Police is investigating both incidents, along with the Delmar Police Department, Wicomico County Sheriff's Office and Maryland State Police.

"My heart is heavy tonight for three innocent victims: Cpl. Keith Heacook of the Delmar Police Department, who is being treated for grave injuries he suffered in an attack this morning, and an elderly couple who also suffered severe injuries at the hands of the same attacker.

DOJ personnel have been onsite in Delmar since this morning's attack and are working with Delaware State and Delmar Police to ensure a successful prosecution. We will continue to monitor both the investigation itself and - with hope in our hearts - the condition of Cpl. Heacook and both civilian victims.

These are the moments we all pray will never come. For the law enforcement community, the Town of Delmar, and the rest of our state, today is a bitter reminder of the daily danger our police officers willingly face so the rest of us don't have to. We are praying for the victims and their families; tomorrow, and in the coming days, we'll all work together to ensure that their attacker is brought to justice."
Report a correction or typo
Related topics:
delawareofficer injuredassaultattack
Copyright © 2021 WPVI-TV. All Rights Reserved.
OFFICER INJURED 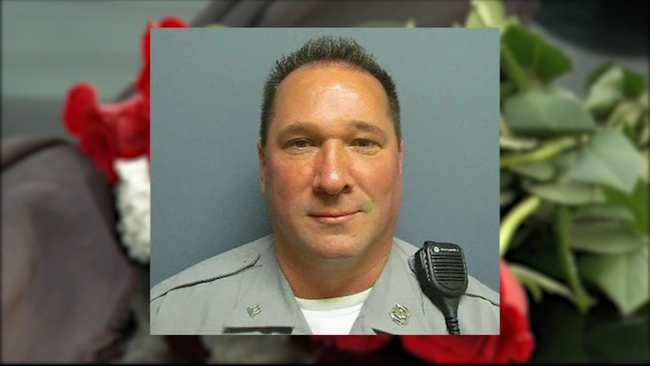 Police officer declared clinically dead after being attacked while on duty 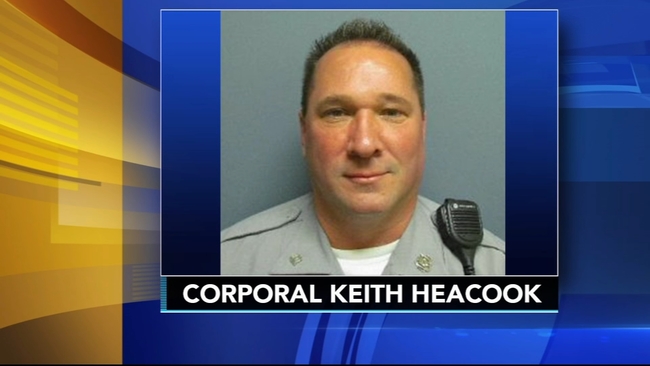