The city is spending $20 million on a six-mile path along the river from Allegheny to Oregon Avenues.

A multi-million rehabilitation project along the Delaware River is in its final stages of completion, and Philadelphia is calling it a game-changer.

PHILADELPHIA (WPVI) -- A multi-million rehabilitation project along the Delaware River is in its final stages of completion, and the city of Philadelphia is calling it a game-changer.

Officials say the point of the project is to make it easier for people to enjoy the waterfront. One of the biggest changes is a protected bike lane to keep riders safe from traffic.

The trail has been under construction since the summer of 2020.

Tim Monsul lives next to the trail. He says he's gotten used to the construction crews outside of his building.

"Just some inconvenience getting into and out of the parking lot, but they had to have access made, and it's working fine now," said Monsul.

After more than a year of work and some delays because of structural issues, he's anxious to see how the finished Delaware River Trail will look.

"I think the improvements are great. It's really going to encourage people to get outside and enjoy this beautiful view," said Marina Hatem who lives in Chinatown.

The city is spending $20 million on a six-mile path along the river from Allegheny to Oregon Avenues. Part of the trail has been done for years. A stretch from Spring Garden Street to Washington Avenue is near completion.

"It's big deal because it's connecting all of these things along the Delaware that for so long didn't feel connected to each other," said Woods.

The new bike lanes go both ways and the trail includes a separate sidewalk for walkers. There are also solar benches along the route that will help power 120 lamp posts.

Lloyd's shop has weathered both construction blocking his entrance and the pandemic, which has caused other businesses in his strip to shut down. Still, he thinks the finished product will be good for the neighborhood.

"It's a big improvement, everything from the safety of how we'll travel to how people will feel more certain to come in. Not being intimidated from the cars, the other people, the bikers, everything else about the lanes," said Lloyd.

Most of the trail is expected to be done by December, but any lingering issues will have to be addressed in the spring, when the trail will officially be opened. 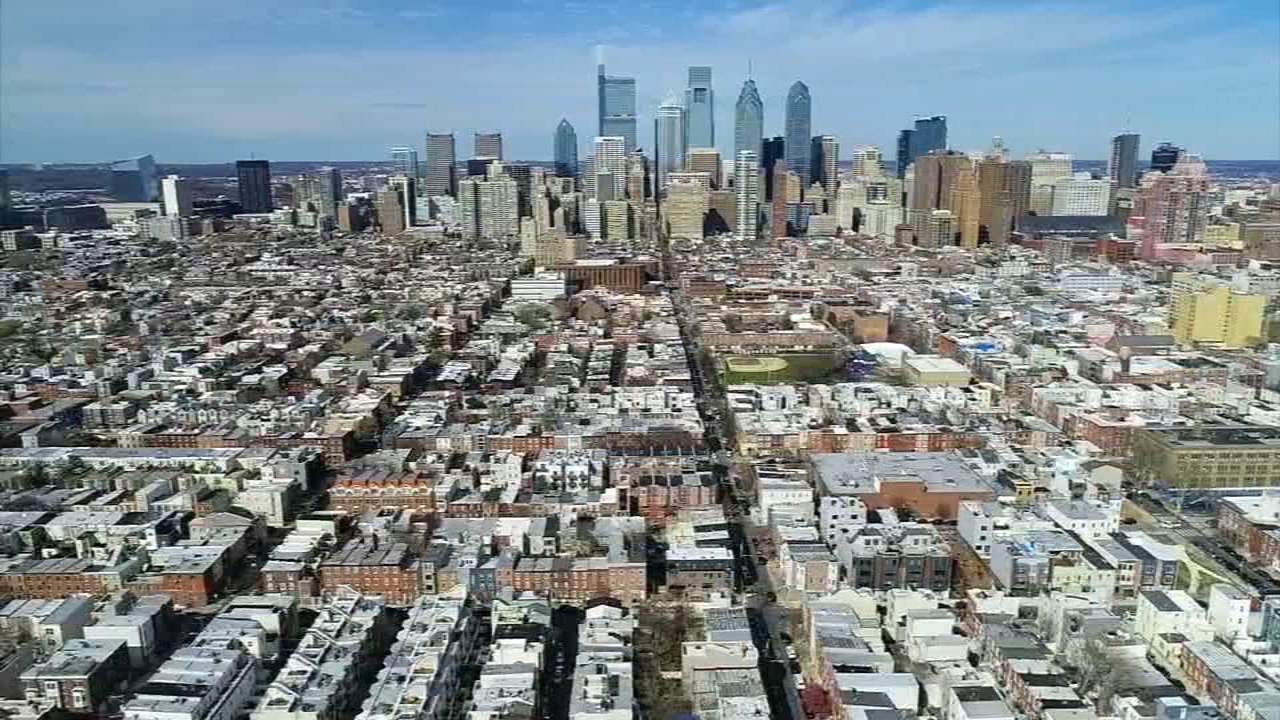 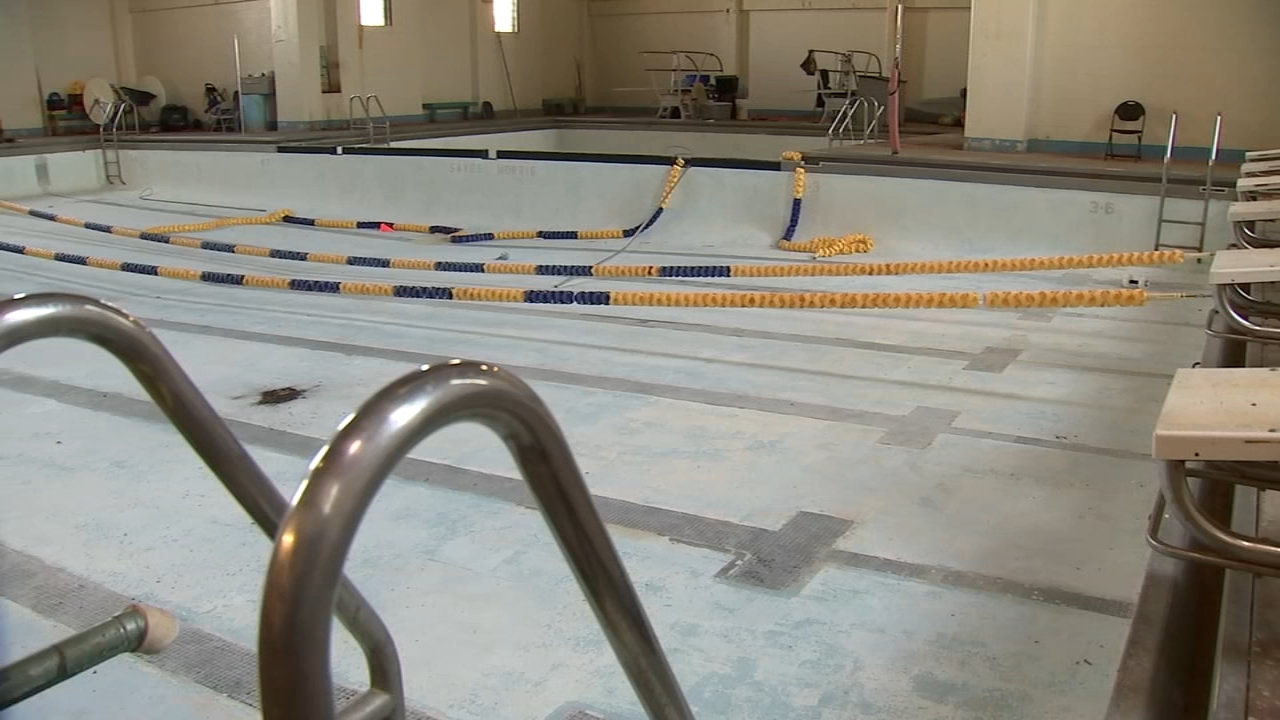 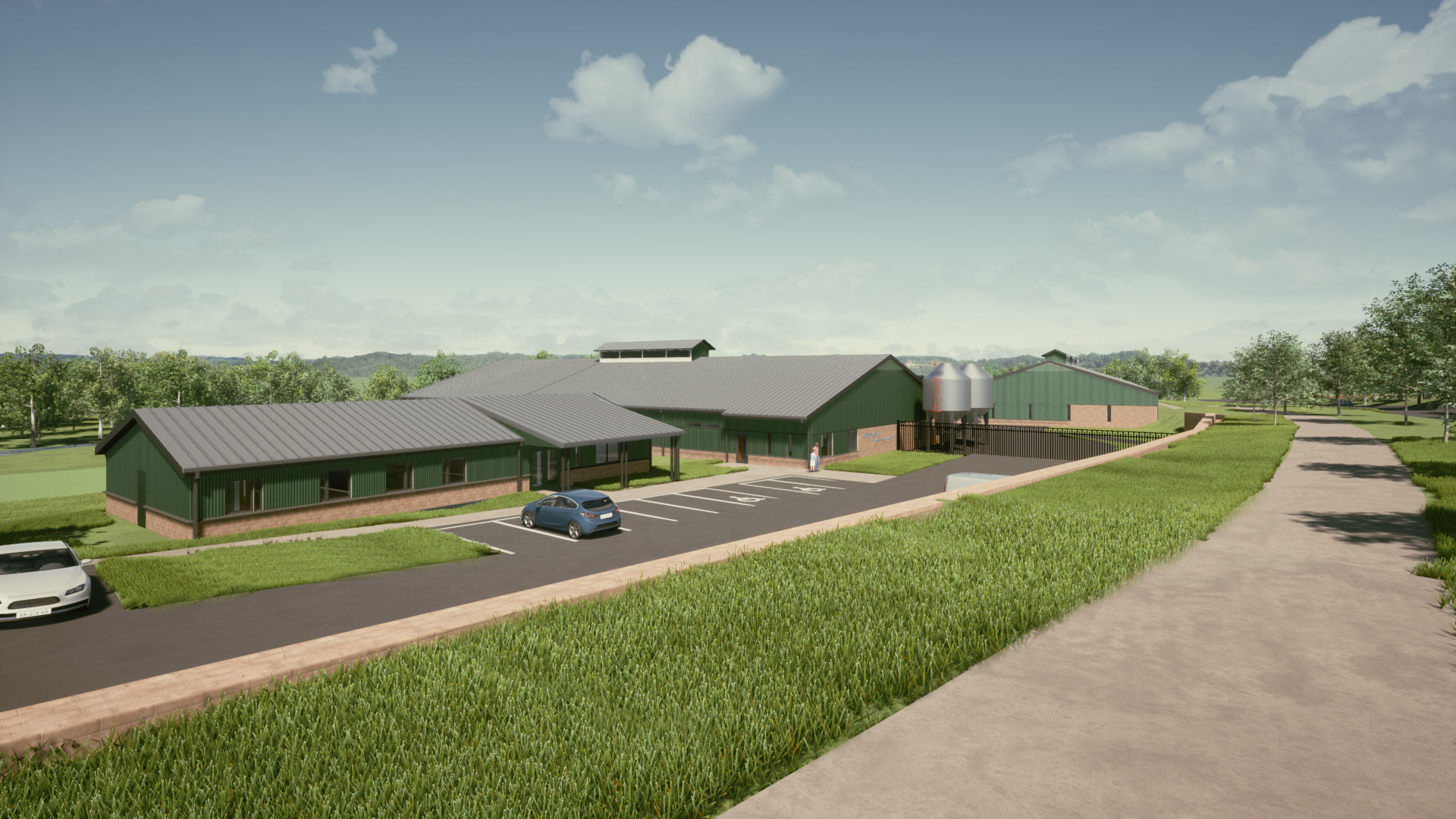 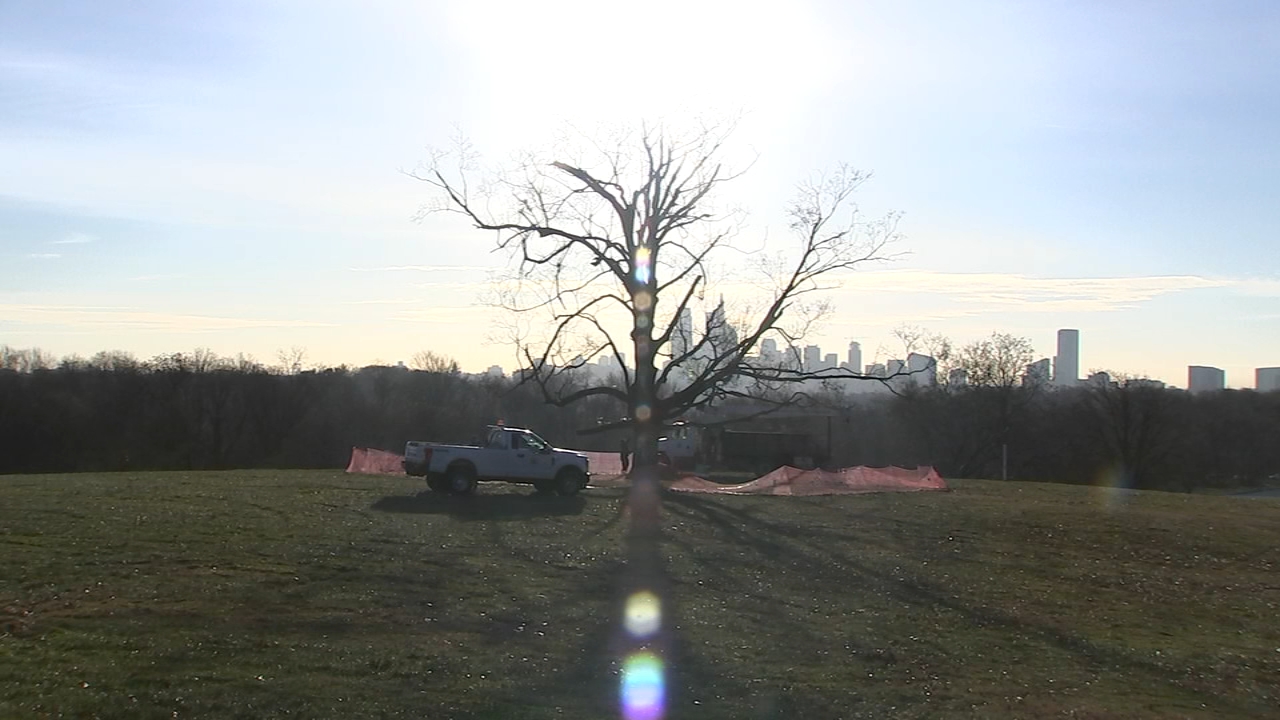