'I will draw on the best of us not the worst,' Biden declared on Thursday night

ByChristie Ileto and Jaclyn Lee via

WILMINGTON, Delaware (WPVI) -- Joe Biden vowed to unite an America torn by crisis and contempt Thursday night, accepting the Democratic presidential nomination and achieving a pinnacle in an unfinished quest that has spanned three decades and been marred by personal tragedy, political stumbles and more dynamic rivals.

The past hurdles fell away as Biden addressed his fellow Democrats and millions of Americans at home who he hopes will send him to the White House to replace Donald Trump - though his triumphant moment was drained of immediate drama by the coronavirus pandemic, which left him speaking to a nearly empty arena rather than a to a joyously cheering crowd.

"Here and now I give you my word, if you entrust me with the presidency, I will draw on the best of us not the worst," Biden declared. "I'll be an ally of the light, not our darkness."

"And make no mistake, we'll overcome this season of darkness in America"

The pandemic has shaken the nation and fundamentally altered the campaign. But Biden pointed to the public health emergency and the severe economic fallout to turn traits previously seen as vulnerabilities, notably a long career spent in elected office, into an advantage by presenting himself as a competent leader in a moment that Democrats say cries out for one in the White House.

The night's keynote address was the speech of a lifetime for Biden, who at 77 would be the oldest president ever elected if he defeats Trump in November. But his convention leaned on a younger generation earlier in the night to help energize his sprawling coalition.

Delawareans watched on from a drive-thru watch party just outside the Chase Center.

Invited residents and the Delaware delegation that would have been traveled to the Milwaukee were glued to the digital programming on the jumbotron.

"It feels like a drive-in movie, but it's so much bigger," said Kaitlyn Schury

"Coming to a convention has always been on a bucket list and being delegate has just been a wonderful experience this week," said Gary Duren.

"To be here tonight while he formally accepts the nomination means everything to me," said Nakishia Bailey

About 150 vehicles were at the event, all spaced more than 6 feet apart. Invitees were required to watch from their car seats.

Donna Duvall one of several residents passing by Thursday to stop to look through the fence line, as crews finish setting up outside the Chase Center.

"This is a once in a lifetime for me. Knowing that a convention is in the State of Delaware. Most people don't know where Delaware is," she said.

This is the fourth and final night of the digital Democratic National Convention, the night Biden will formally accept the party's nomination for president.

"We're really proud that we've been able to use some innovative techniques in order to put ordinary Americans front and center and more coming tonight," said David Bergstein, director of battleground state communications for the Democratic National Committee.

"I'm trying to help the average American who hasn't had the chance to see Joe Biden, see him as I have come to know him for over 30 years," U.S. Senator Chris Coons of Delaware.

Coons, one of Biden's strongest supporters will also speak, spotlighting Delaware and how the state has shaped Biden.

"Politics in Delaware is more personal. It's more of a scale where we know each other. It is a state of neighbors and it's influenced his willingness to work across the aisle," he said.

Though not everyone who showed up to the riverfront was a Biden supporter.

"There's a lot of people right here in Wilmington that do not support Joe Biden," said Tyler Boyer.

Still, the importance of the evening is not lost on those who live here.

"I'm so excited. My husband is so excited! Yes!!" said Donna Hutton. 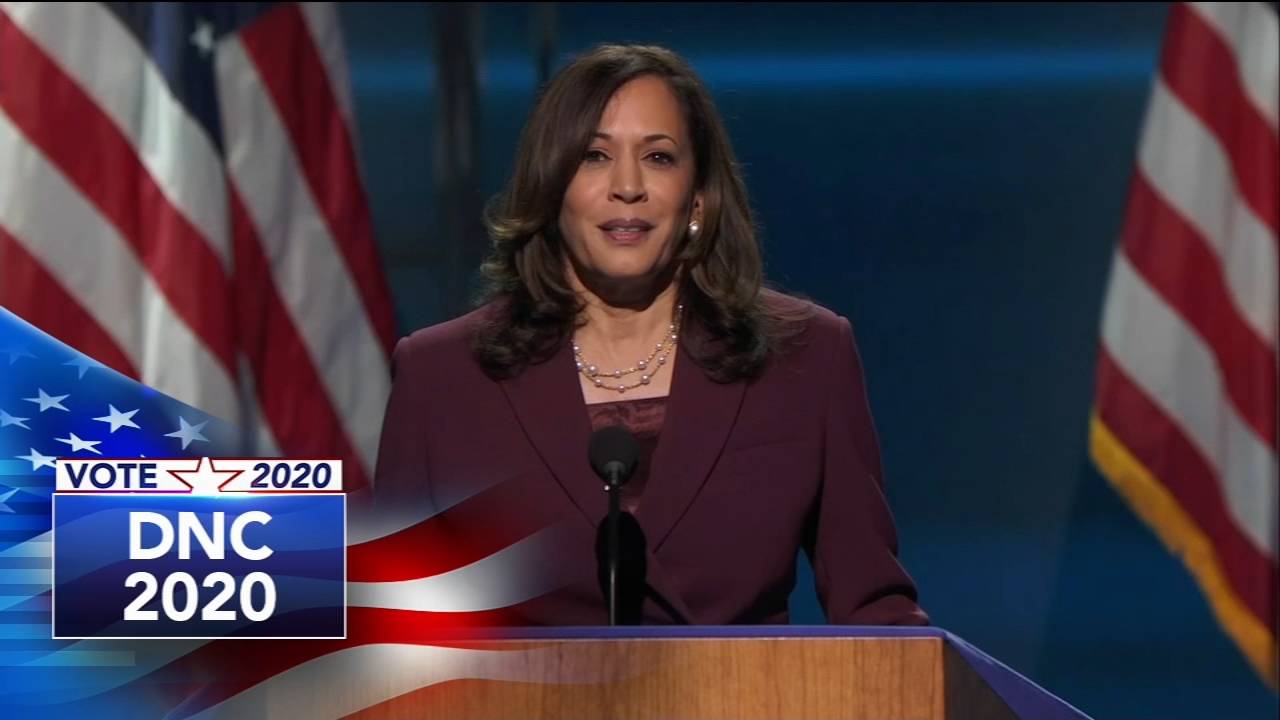 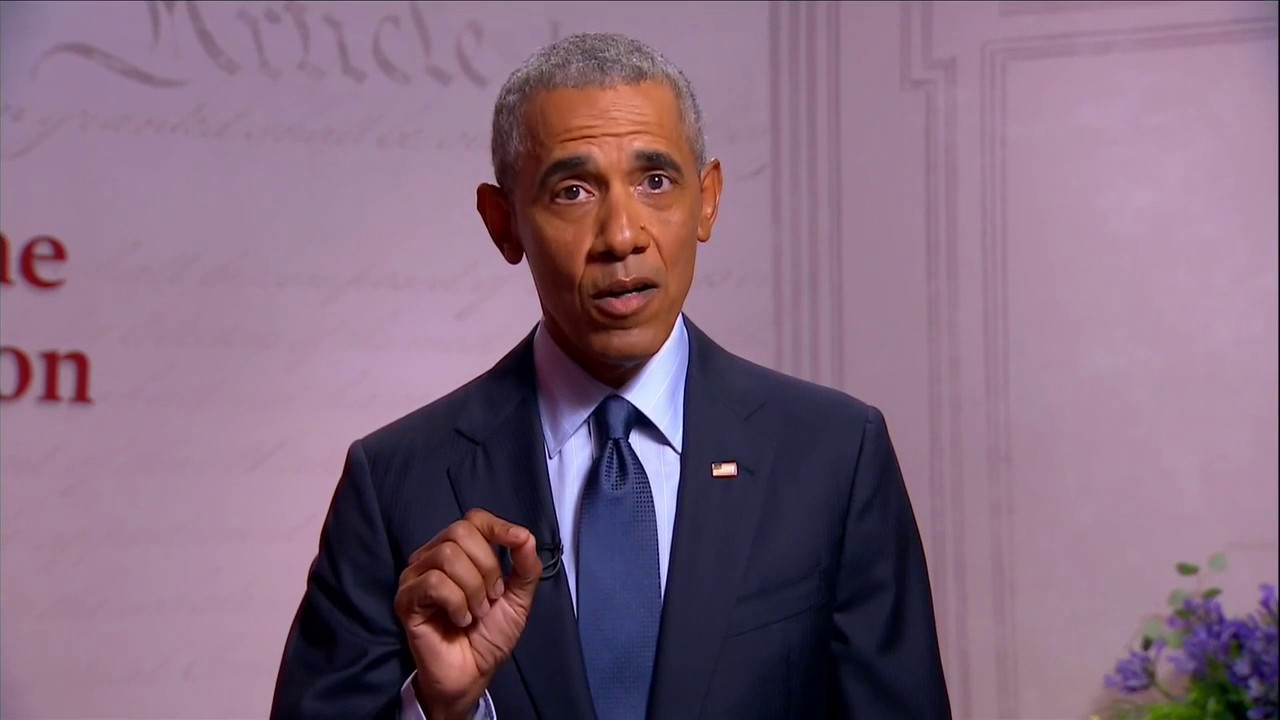 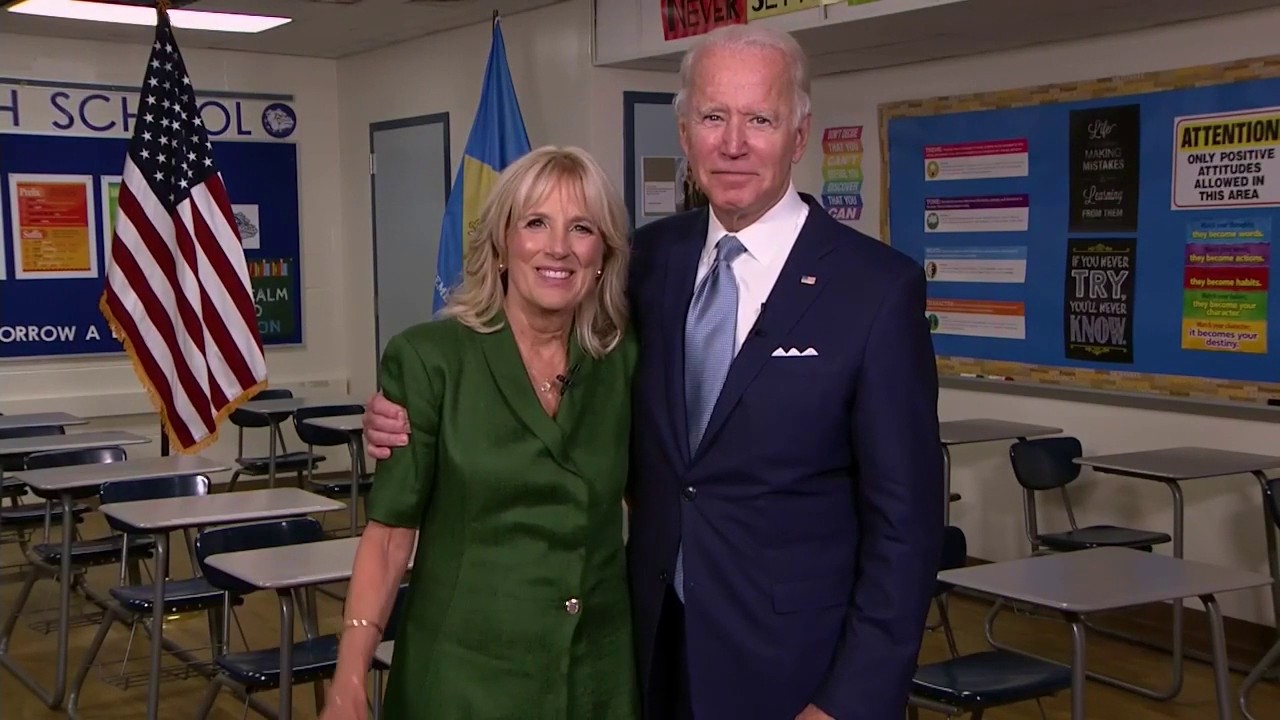 At DNC, Jill Biden gets personal about family's challenges | WATCH 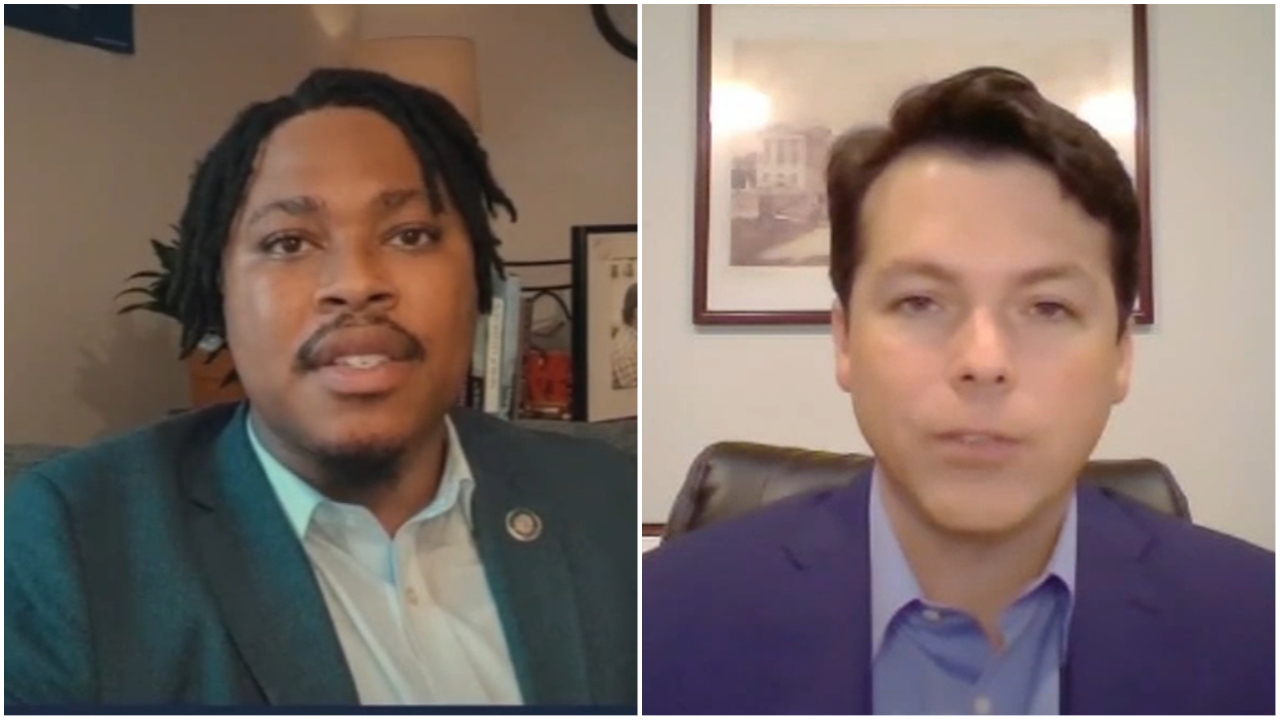