Dominick Andujar was tragically killed in 2012, defending his sister from violence on her 12th birthday.

The 6-year-old boy who died while defending his sister has a beautiful public play space in his memory.

NORTH CAMDEN, New Jersey (WPVI) -- They call him the "little hero" in Camden, New Jersey, and on Tuesday, the 6-year-old boy who died while defending his sister has a beautiful public play space in his memory.

"My heart is sad, but the park gives me hope that our children will be able to play and be safe," said Andujar's mother, Debbie Burgos.

It's the park where Dominick Andujar played as a child. For years, his family and neighbors worked to restore it.

Andujar was tragically killed in 2012, defending his sister from violence on her 12th birthday.

Because of Andujar's actions, his sister was able to break free and get help from a neighbor.

Burgos helped in the design process of phase one, which aims to become a park with safe places to play, spots for shade, and gathering spaces.

The next phase plans for paw print designs and nods to Disney's Lion King, some of Andujar's favorites, Burgos says.

"He was a kid, just six years old," Burgos said. "His whole life was taken away from him. But other kids are going to be able to enjoy this and make his name memorable and make sure it will live forever."

Burgos says her son would have been 15-years-old as of now, so she wanted to make sure people of all ages could enjoy this space. 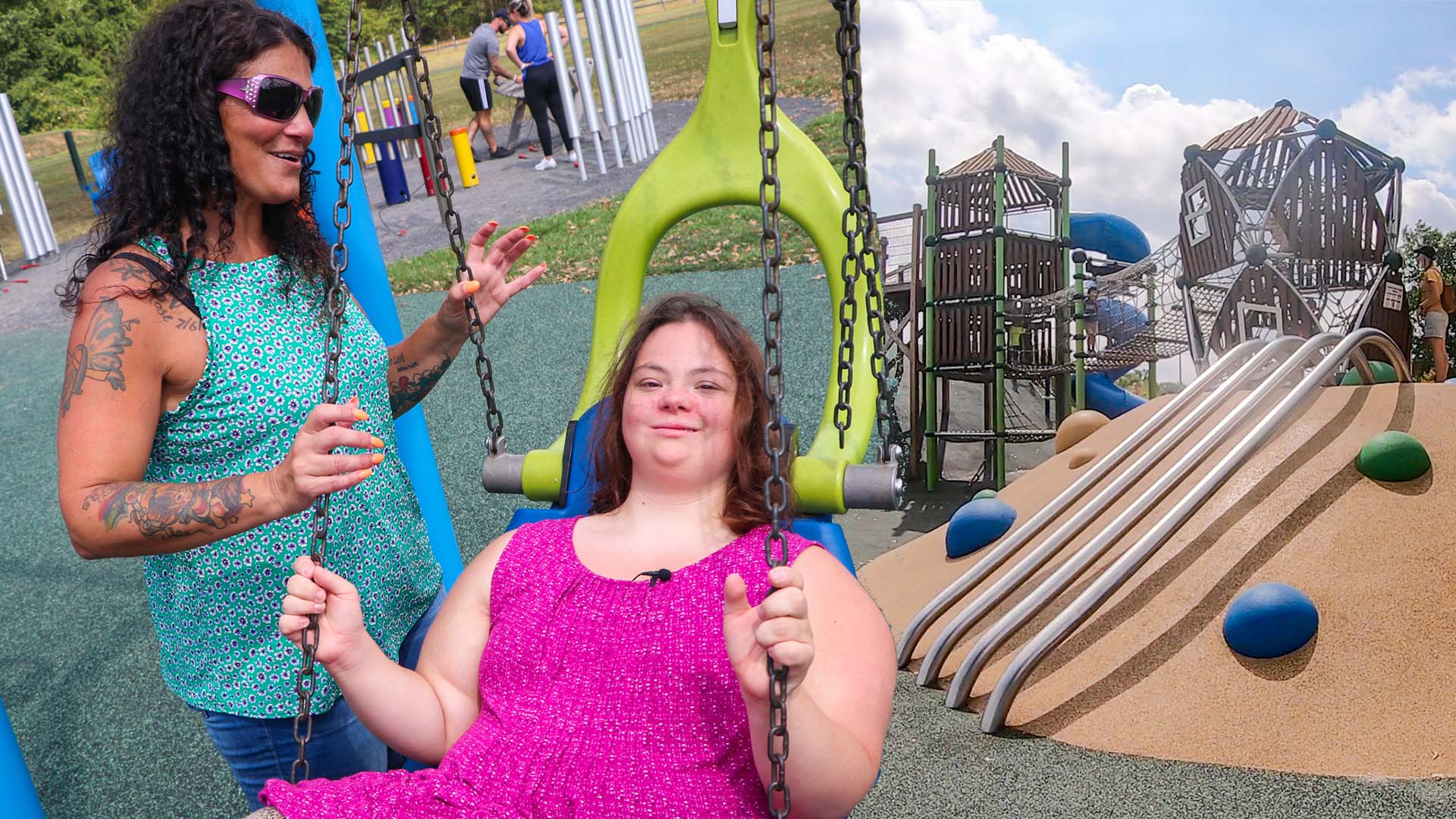 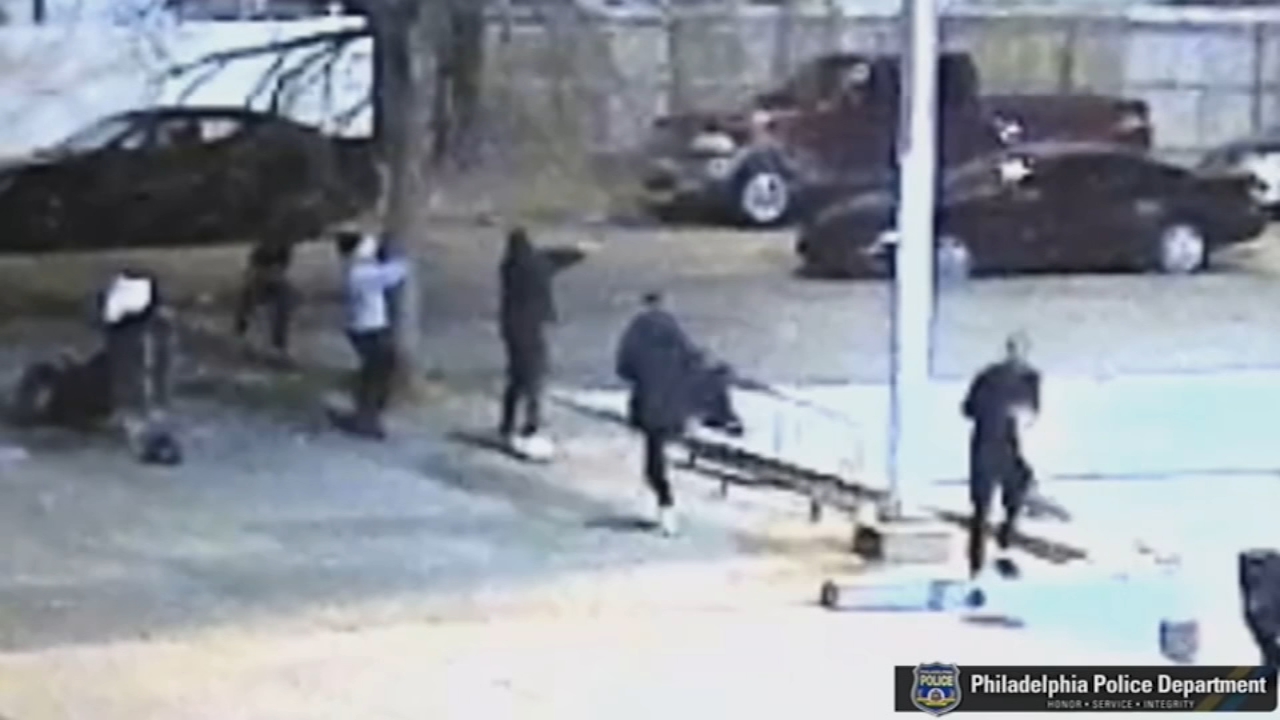 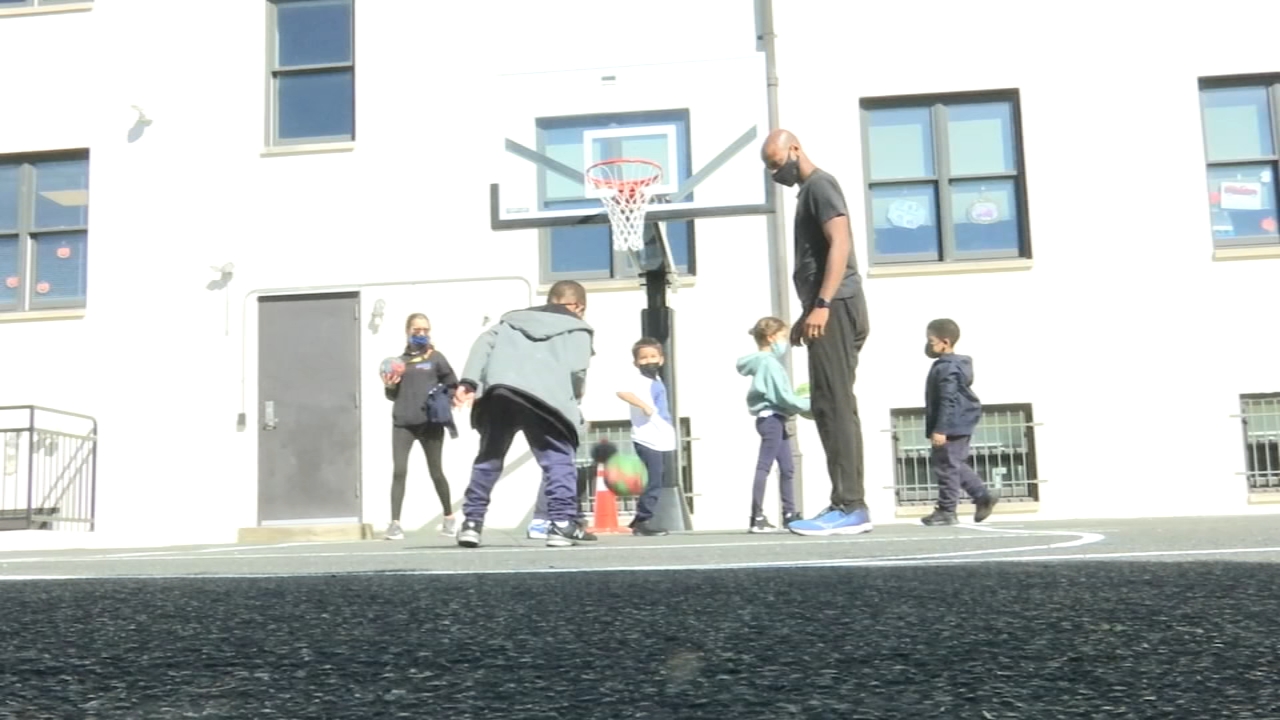 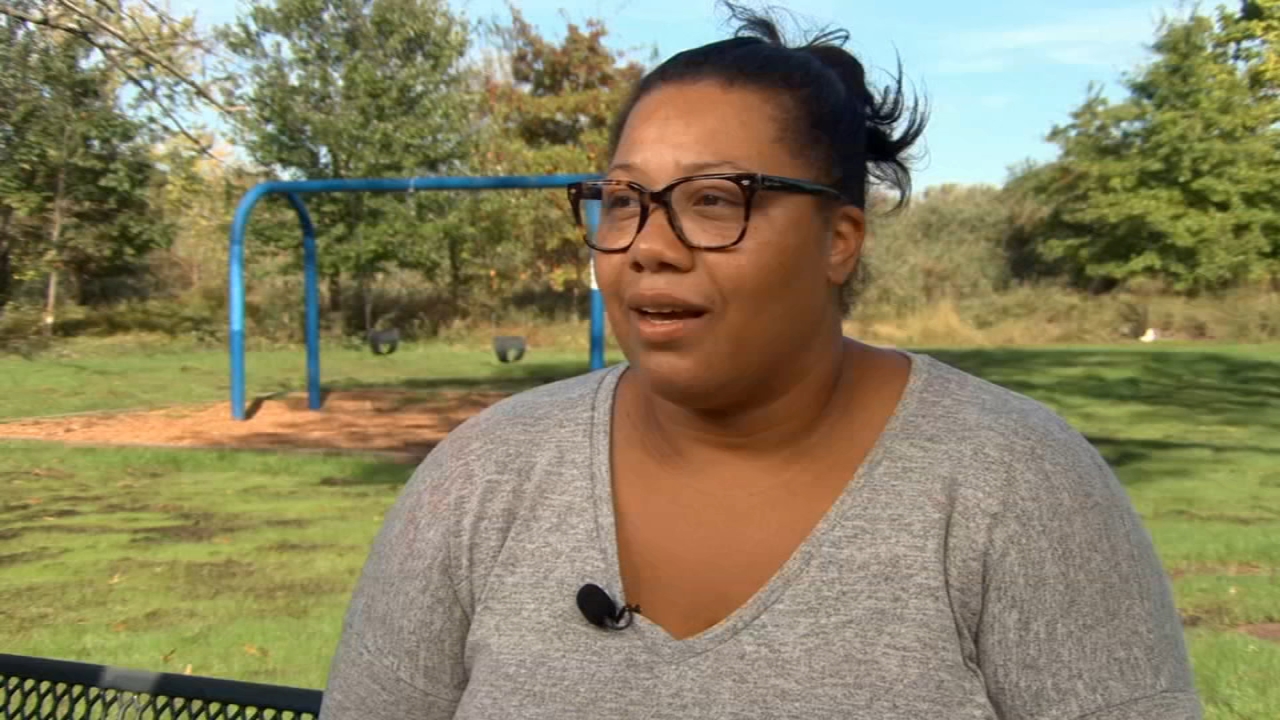