AP
PHILADELPHIA -- Eagles coach Doug Pederson says he feels great and has no symptoms after testing positive for the coronavirus.

Pederson is quarantining at home away from family members and plans to run the team virtually while assistant head coach Duce Staley handles leadership duties during training camp.

"I know this virus affects people differently and I'm respectful and mindful of that," Pederson said in a video conference Monday. "I feel great. Energy level is high. Really no symptoms whatsoever. I'm very fortunate."

The 52-year-old Pederson enters his fifth season as Philadelphia's head coach. He has led the Eagles to three straight playoff appearances and the franchise's first Super Bowl victory following the 2017 season.

"I think one of the things I've learned this offseason is, I can still run the team virtually," Pederson said. "I just finished up a bunch of player meetings. Duce assumes my role in the day-to-day activities in the building. He and I talk every single morning."

Pederson didn't want to comment on how he contracted the virus.

"I'm comfortable and confident that the (safety) protocols we have in place are for the best interests of the football team and all those who enter the building," Pederson said. "It still is a very safe environment."

Pederson also remains confident the NFL will play this season. The league canceled the exhibition schedule and players are going through intense testing.

The Eagles placed offensive linemen Lane Johnson and Jordan Mailata and linebacker Nathan Gerry on the Reserve/COVID-19 list last week. The list is for players who either test positive or have been exposed to someone who has. Johnson later said he tested positive.

Wide receiver Marquise Goodwin opted out of playing this season due to family concerns.

Per NFL protocols, Pederson can return to the team's practice facility after waiting 10 days since his first positive test if he remains asymptomatic, or at least five days if he has consecutive negative tests at least 24 hours apart during that five-day span. 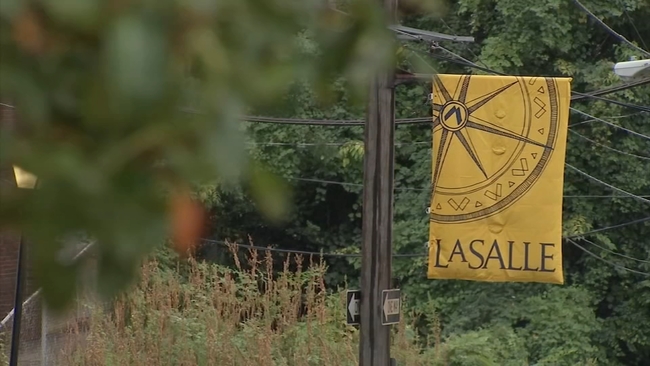 Football practice resumes for some students in Philly Catholic League 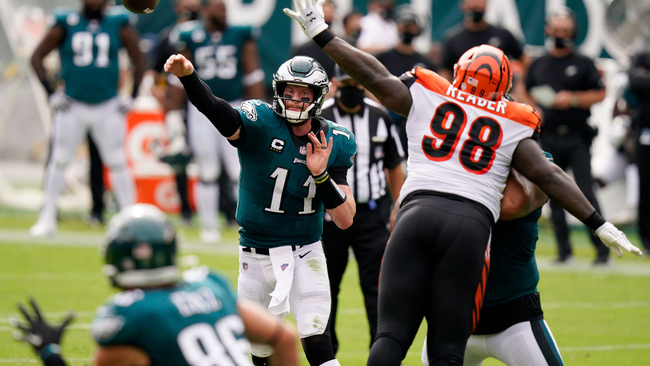 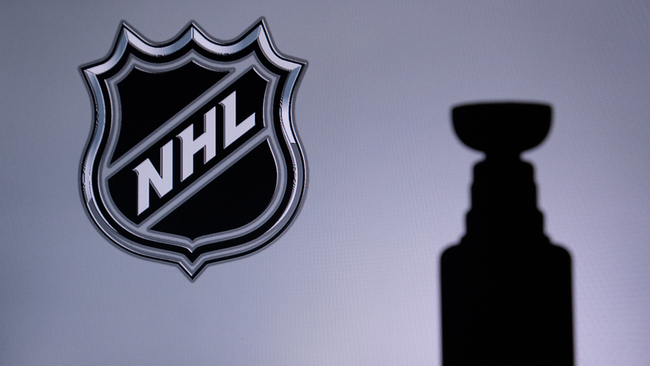