Dr. Oz, officers help revive man who had no pulse after collapsing at New Jersey airport

Watch Dr. Oz's exclusive interview with 'GMA' in the media player below.

Dr. Oz spoke exclusively to "Good Morning America" about jumping in to rescue a man who collapsed at Newark Airport.

NEWARK, New Jersey -- Television personality Dr. Mehmet Oz helped save the life of a man who had suffered a cardiac arrest and collapsed at Newark Liberty International Airport in New Jersey.

Port Authority Police said Officer Jeffrey Croissant was on patrol when he witnessed a man fall to the floor near the baggage claim area in Terminal C around 11 p.m. Monday.

Oz told "Good Morning America" exclusively that he was returning home from Florida when his daughter yelled to get her dad's attention.

"I turned to see what had gone wrong, and I saw this gentleman had face-planted, basically, with a pool of blood under his head where he smacked onto the ground," he said.

Authorities said Officer Croissant rushed to the man who was not breathing and did not have a pulse. The officer called for back-up and began CPR on the 60-year-old man.

Oz said he came running over and discovered the man had turned purple.

"it's that soul-sappy moment when you realize you're losing a life," Oz said.

The celebrity doctor and several other officers flipped the man onto his back, began chest compressions and performed CPR.

Ultimately, they used a defibrillator to revive him.

"[The defibrillator] diagnosed that his heart had stopped, as I had thought was the case when I couldn't get a pulse. It told us to step away. And you've seen those movies where the patient gets shocked and they jerk off the ground? That's exactly what happened. Usually, the heart doesn't start again ... in this case, like the movies, his heart started," Oz said.

Officials said the 60-year-old man was taken to a nearby hospital in intensive care. Oz said he's stayed in communication with the man's wife to make sure he is OK. He's "awake and alert and neurologically intact," he said.

This isn't the first time Dr. Oz sprang into action to save a life. Back in 2013, he rushed to tend to a tourist who was hit by a cab near New York City's Rockefeller Center.

Oz has used his publicity from the incident to encourage CPR and defibrillator training.

"As a physician and a human being, it's our responsibility to jump in when there's a medical emergency. Another critical reminder of how important it is to take the time to learn how to do CPR and use a defibrillator. You could save a life," Oz said in a statement about the incident Tuesday. 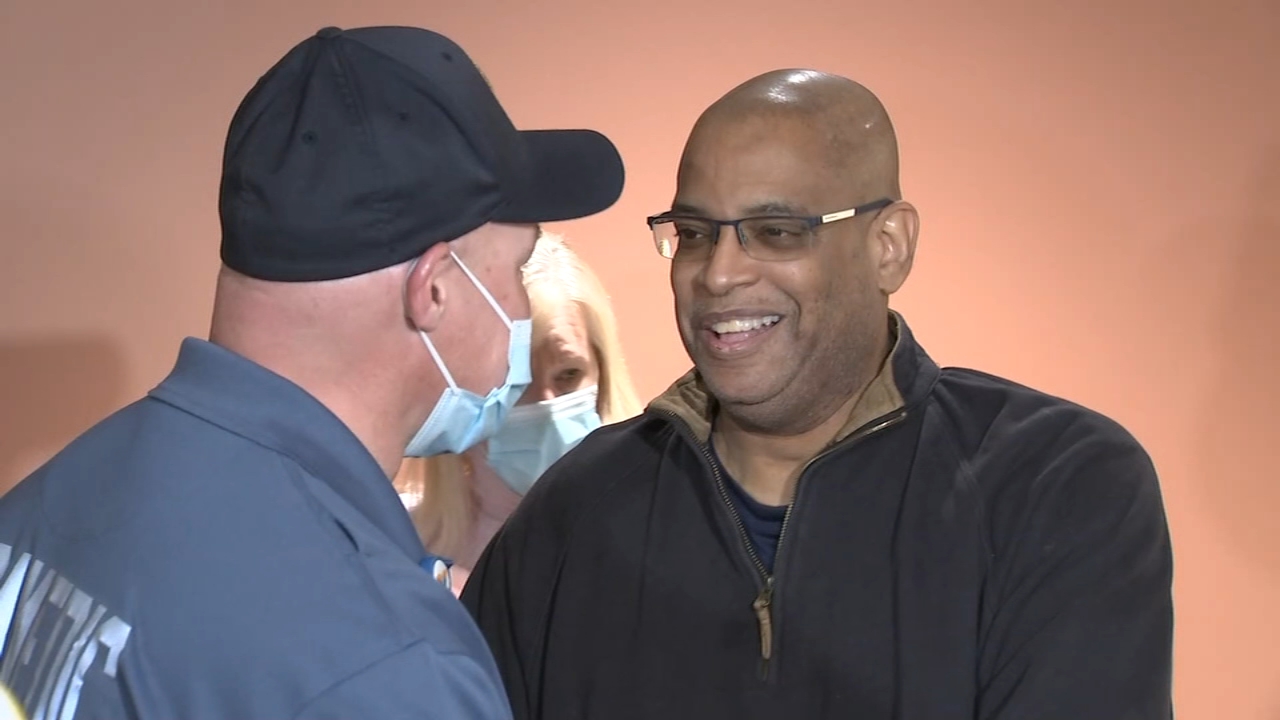 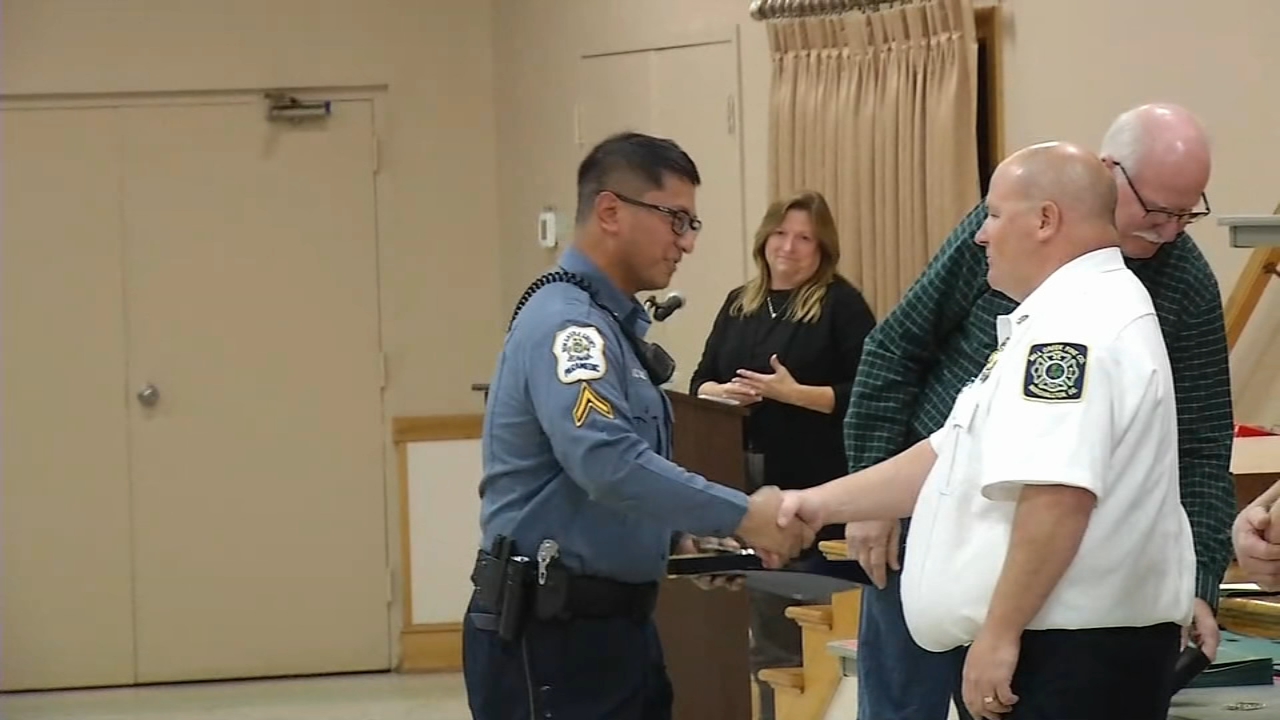 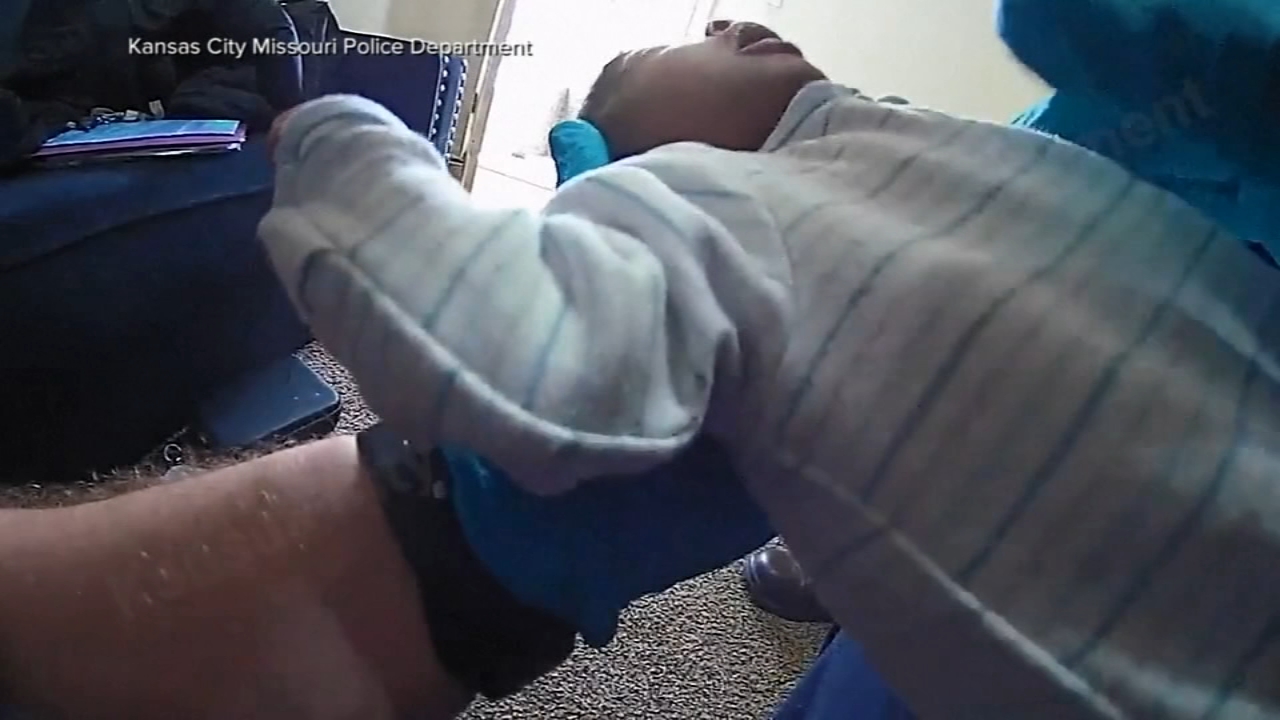 Officers save life of baby with RSV who had stopped breathing 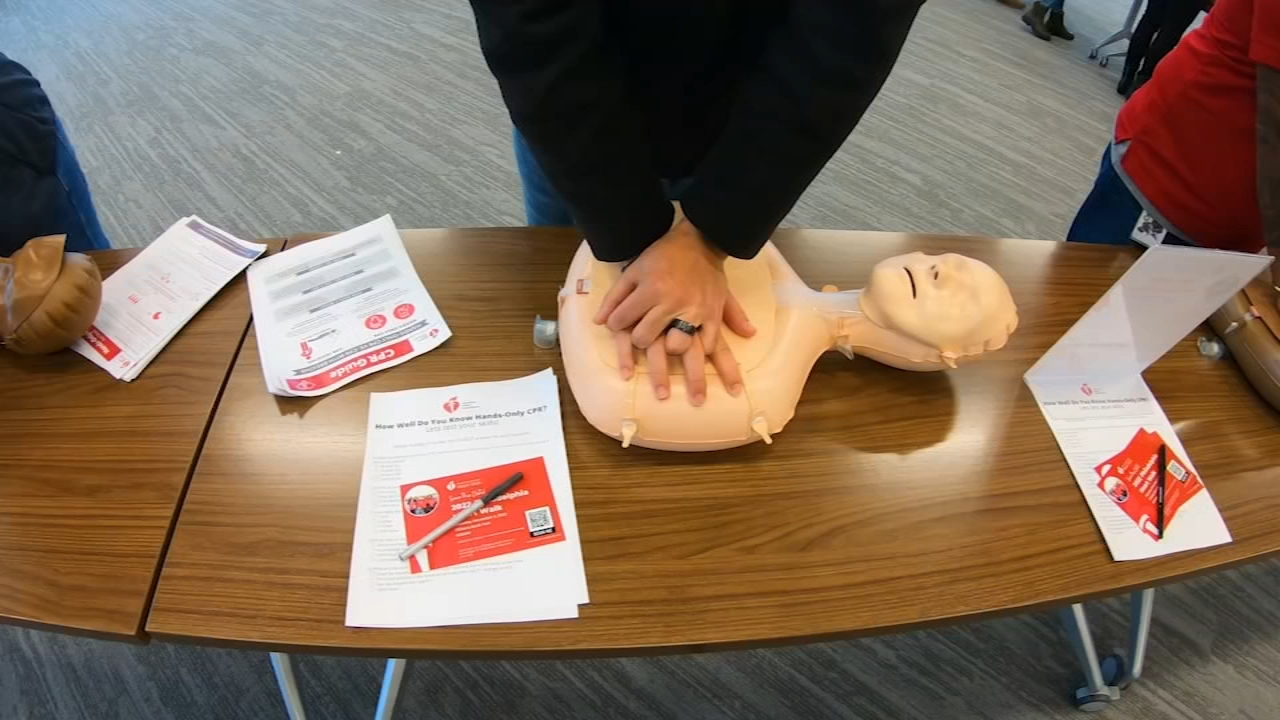 Cardiac arrest survivor teams up with employer to teach CPR