"She became irate with all three employees that politely asked her to put a mask on," said Gary Steinberg following an incident involving a shopper at Fairless Hills Garden Center.

FAIRLESS HILLS, Pennsylvania (WPVI) -- The owner of Fairless Hills Garden Center in Bucks County, Pennsylvania has put out a warning to other businesses about an anti-mask shopper who allegedly verbally accosted multiple employees Tuesday.

"It's clearly marked. We have a big sign," said owner Gary Steinberg, while pointing to the signs reminding shoppers to wear masks inside the store.

Despite that, a woman with six kids in tow refused to put on masks when repeatedly asked by store employees.

"She became irate with all three employees that politely asked her to put a mask on," said Steinberg.

RELATED VIDEO: Costco customer gets kicked out of store for refusing to wear a mask

Steinberg says the family spent 25 minutes browsing and touching countless items. When the customer attempted to buy one small item, the cashier told her she was not comfortable doing so unless she put on a mask.

According to Steinberg, the customer began calling the cashier "communist" and other names.

Videos of anti-mask shoppers behaving badly are flooding the internet. Store clerks are now on the front lines of enforcing mask requirements across the country and some are getting injured.

Elijah Brown, 24, of Perkasie, Bucks County was arrested by Perkasie Borough police in May after allegedly punching a store clerk who asked him to mask up. Brown was charged with aggravated assault.

READ MORE: 'I have a right to my pizza': Woman who refuses to wear mask goes on tirade after denied service

Store clerk Claire Kunzier has had to ask shoppers at Swaddle, a baby clothing store in Ambler, to put on masks. Most oblige she said.

Signs plastered all over the borough remind shoppers and diners of the mask requirement and most cooperate.

Stephanie Greenaum, the owner of Wild Lillies Jewelry in Ambler, has not had the type of confrontation making their way across our social media feeds.

"I feel most people are cooperative. Obviously the sensational stories get airplay but for the most part, I've seen people are complying," said Greenbaum.

But all it takes is one incident to hurt a business. Steinberg said the belligerent customer was finally forced to leave but that's when his problems began.

Steinberg said the customer posted a twisted version of the story on social media and his store has been inundated with hate mail and nasty phone calls.

Steinberg decided to speak publicly about the incident to set the record straight.

He said if a customer can't wear a mask due to a health condition, his staff is happy to shop for them and deliver the purchases to their car.

'I have a right to my pizza': Woman who refuses to wear mask goes on tirade after she's denied service 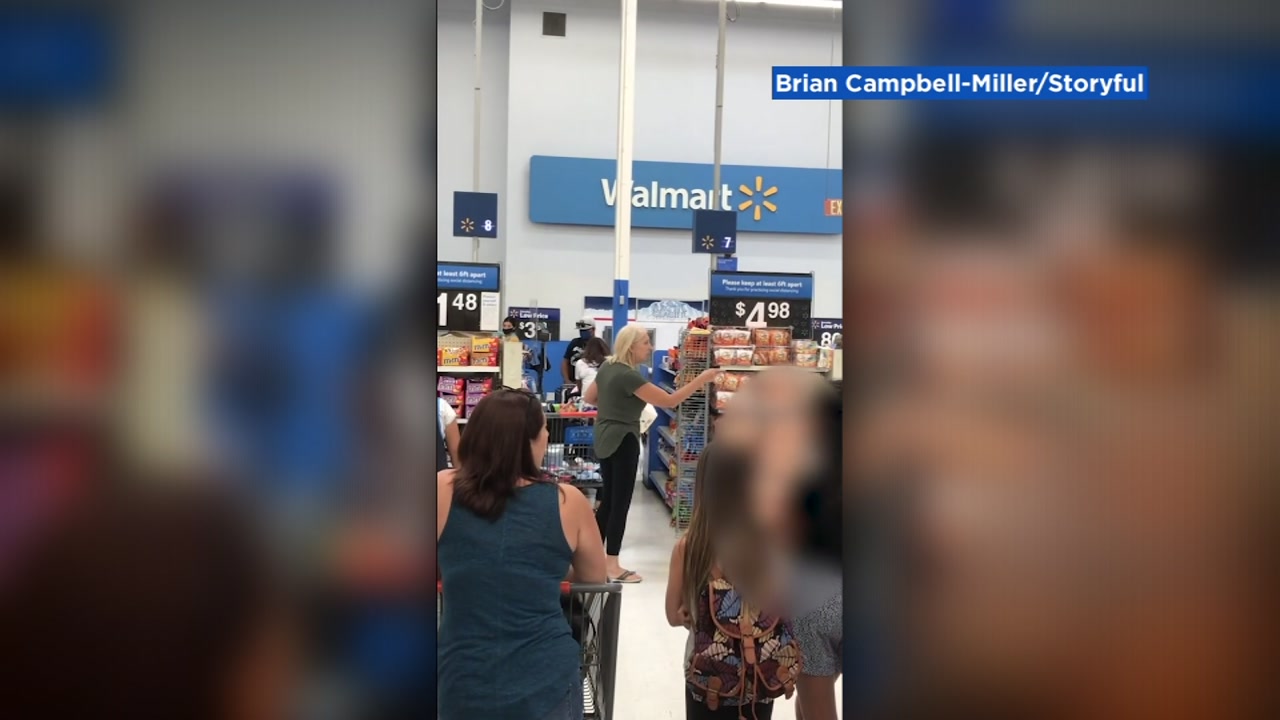 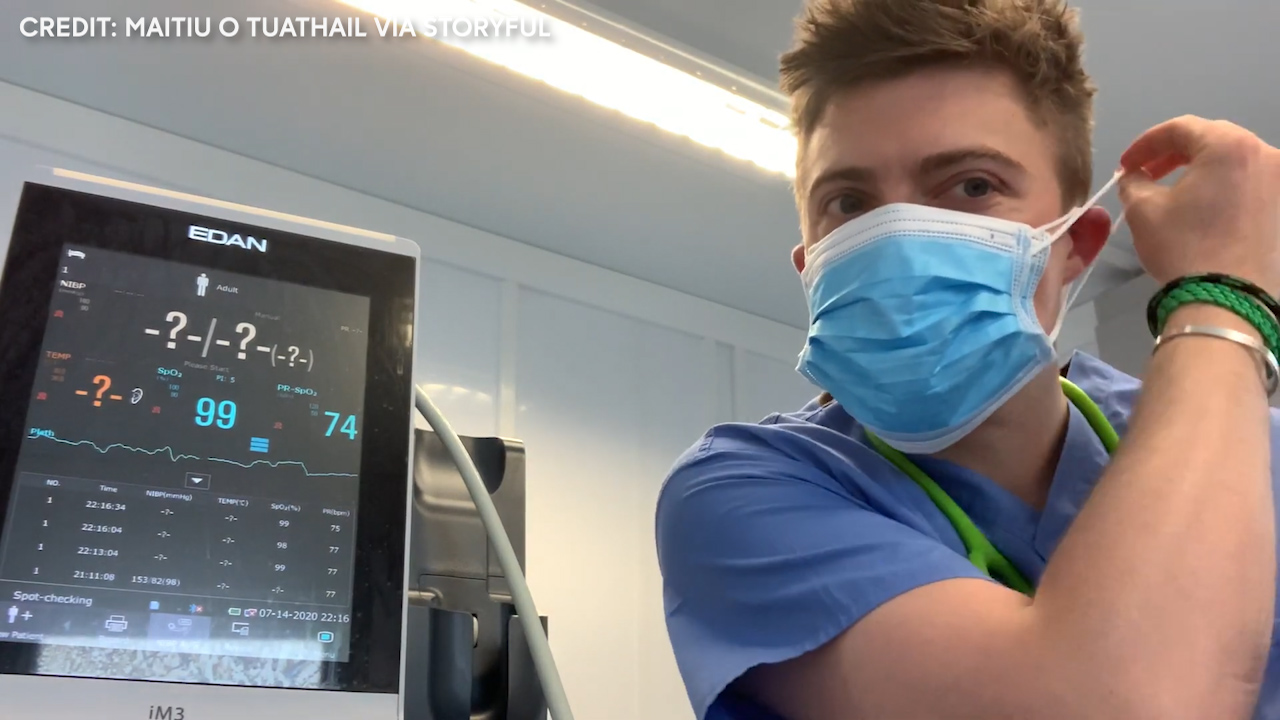 Here's what happens to oxygen levels when you wear a mask 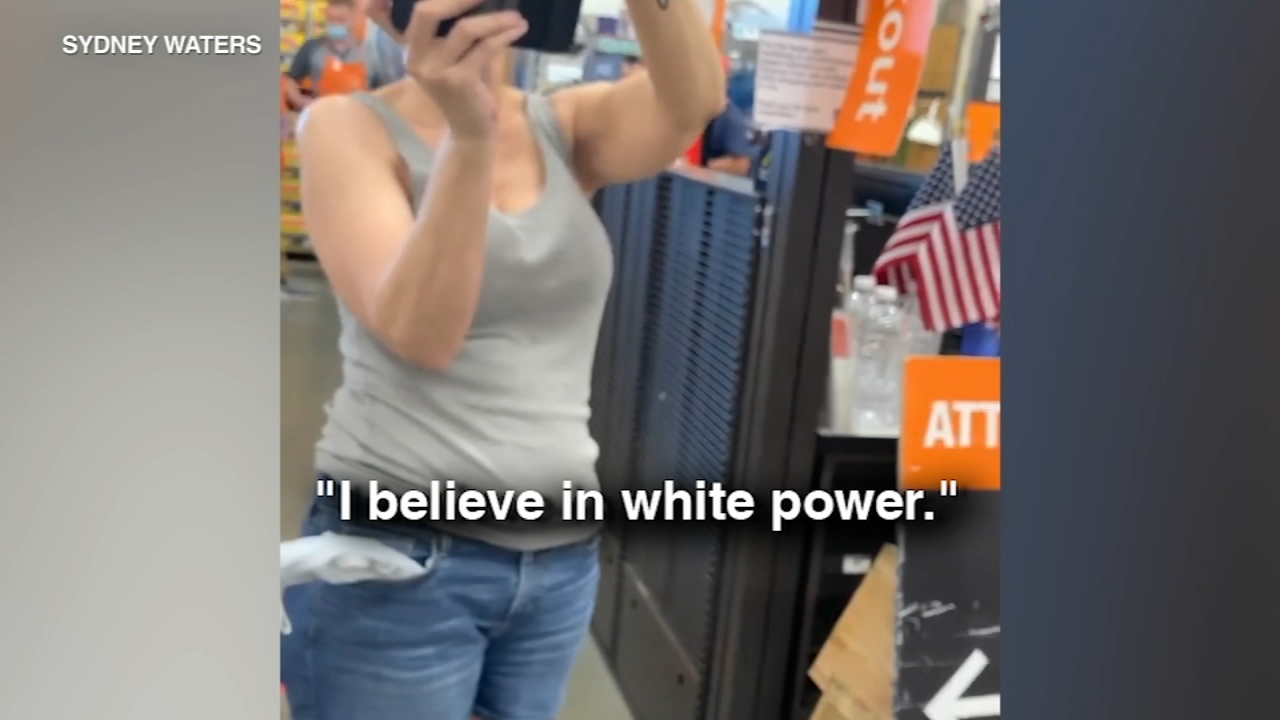 'I believe in white power': Woman becomes violent when asked to put on face mask in Home Depot 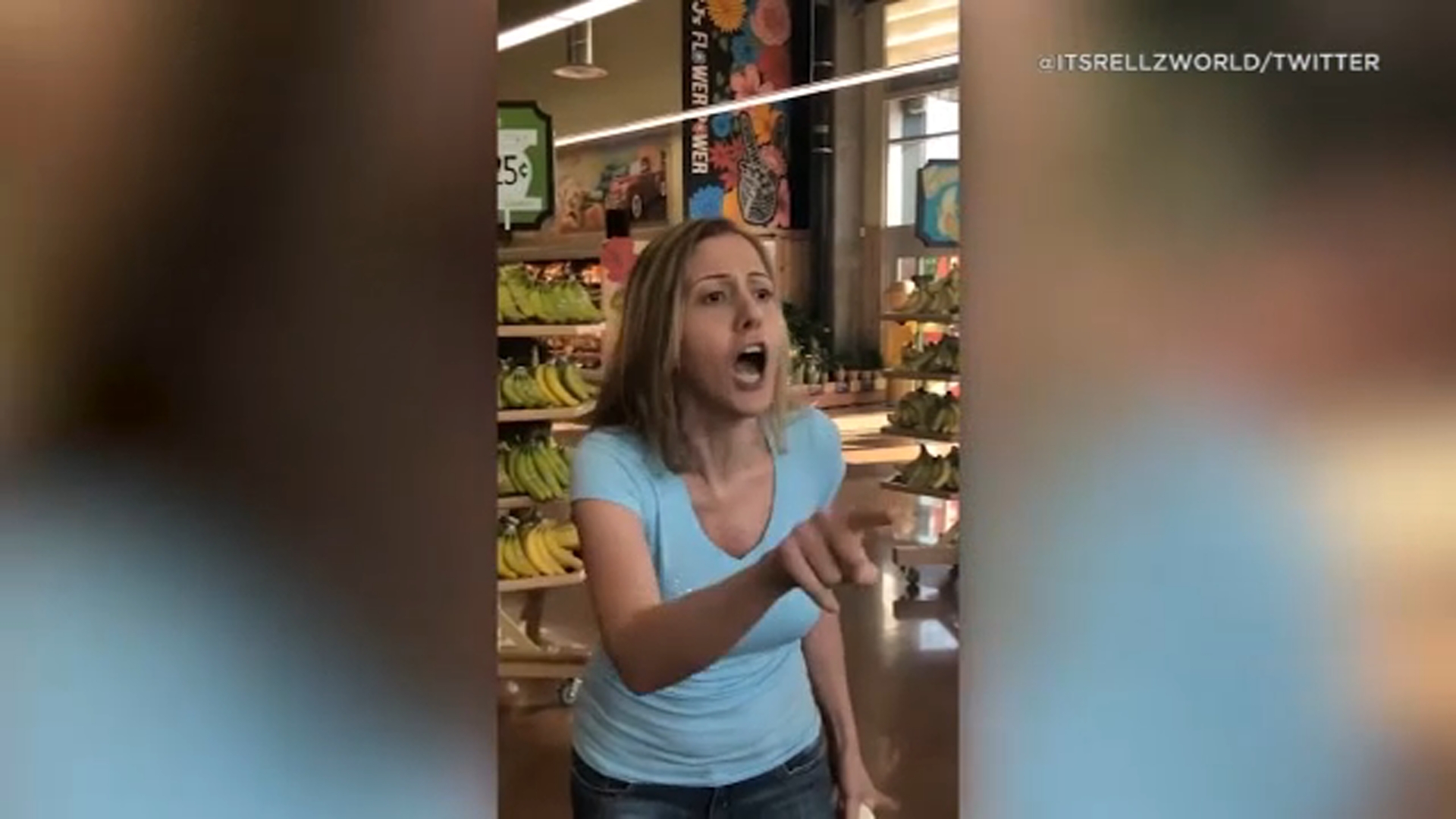